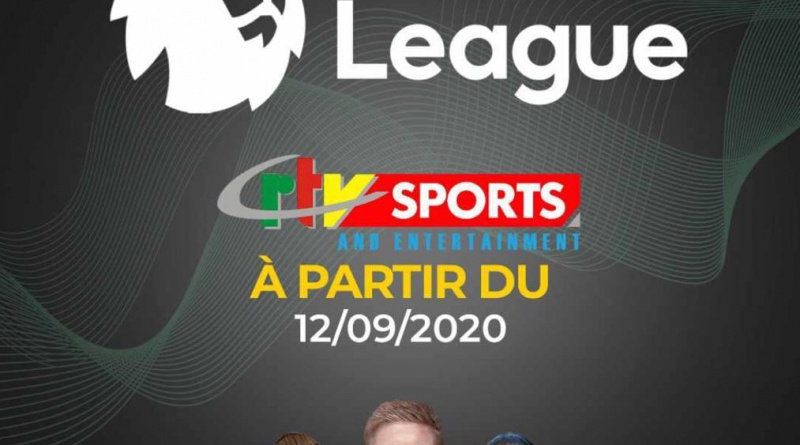 The ongoing broadcast of live images of the English Premier League matches on CRTV Sports and Entertainment for the month of October is gradually rolling on. This Saturday at 12:30 pm local time, heavyweight Manchester City will pick on West Ham United. 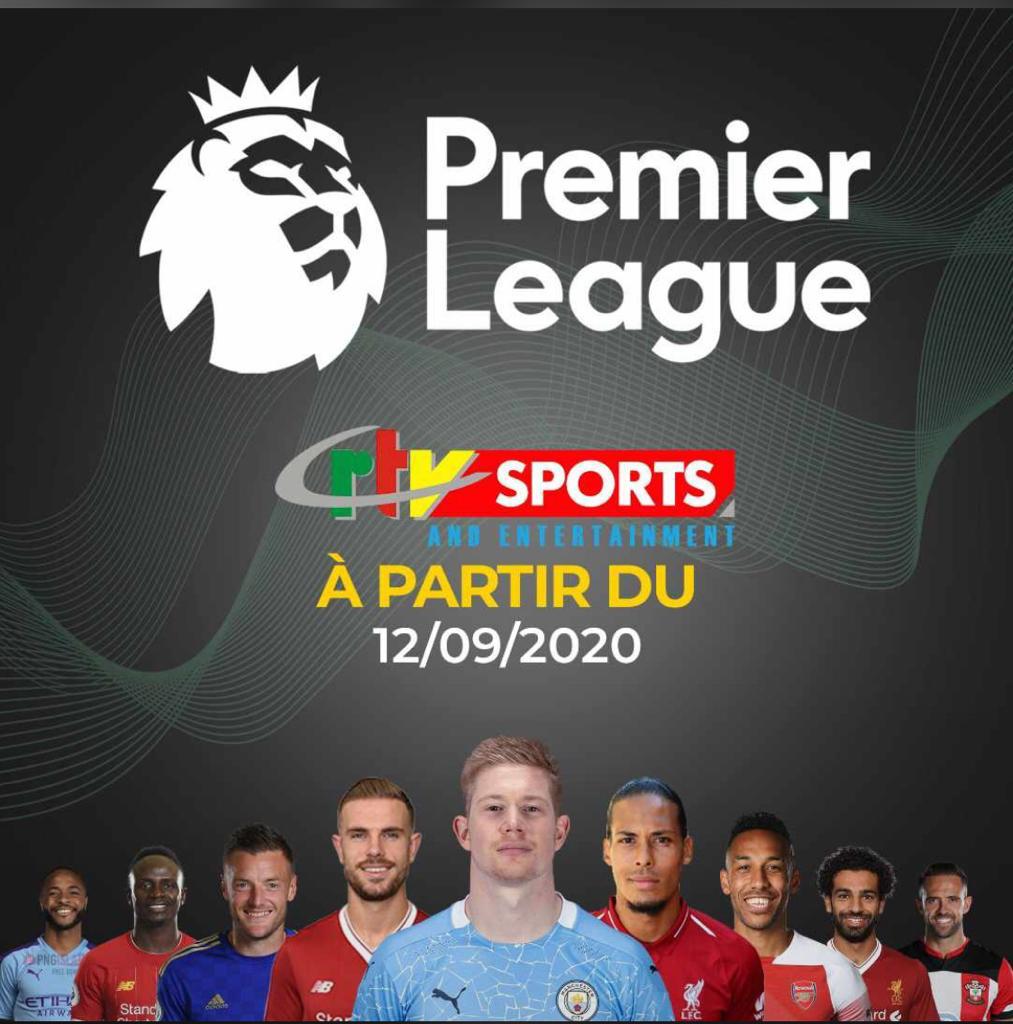 The match, first game on Match day-6 of the ongoing 2020/2021 English Premier League will be relayed on the CRTV’s sports channel just after the “English Fair”.

The “English Fair” a 45-minute live TV programme entertains on set former players with the English Premier League or football analysts who have a vast mastery of the prestigious league.

English Fair will present the who is who of the two contesting teams, head-to-head counts and match previews just before the live broadcast.

Sometime later, that is after the match, another live programme this time 30 minutes will give the viewers the match highlights and a possible match day rundown.

Worthy to note is that this is one of Manchester City’s first live broadcast on the CRTV channel, since the top management acquired broadcast rights of some matches of the 2020/2021 EPL on their airwaves.

Live matches of West Ham have already been relayed on the CRTV Sports and Entertainment.

According to the present standings of the EPL, West Ham is at the 10th position with a total of eleven points while her contestant, Manchester City, is at the eleventh place with seven points.

In case of a win for West Ham, the team will move to fourteen points and gain some comfortable standing on the classification table meanwhile Manchester City will move from seven to ten points in case she is the victor.

Other matches of the day will be fielded as follows;
# Fulham – Crystal Palace
#Manchester United – Chelsea
#Liverpool – Shieffield United
Some of the day-6 matches will be played this Sunday, October 25, 2020