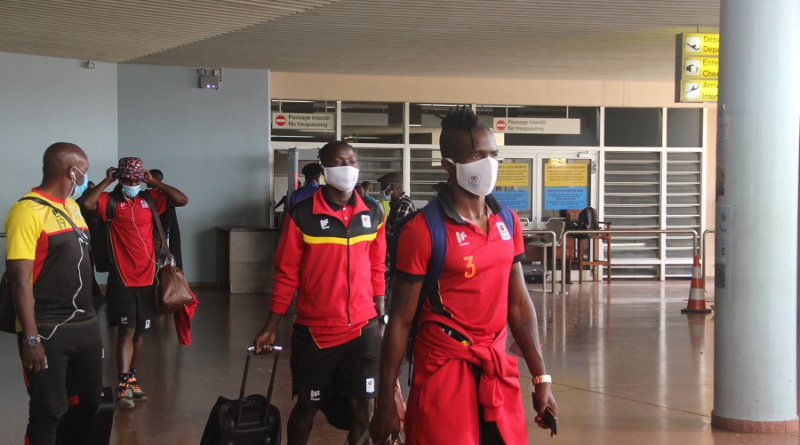 The Uganda Cranes, one of the sixteen participating teams at the 2020 CHAN is already in Cameroon. The East African team underwent a 29 hour journey and arrived the Yaounde Nsimalen Airport this Tuesday, December 29, 2020. 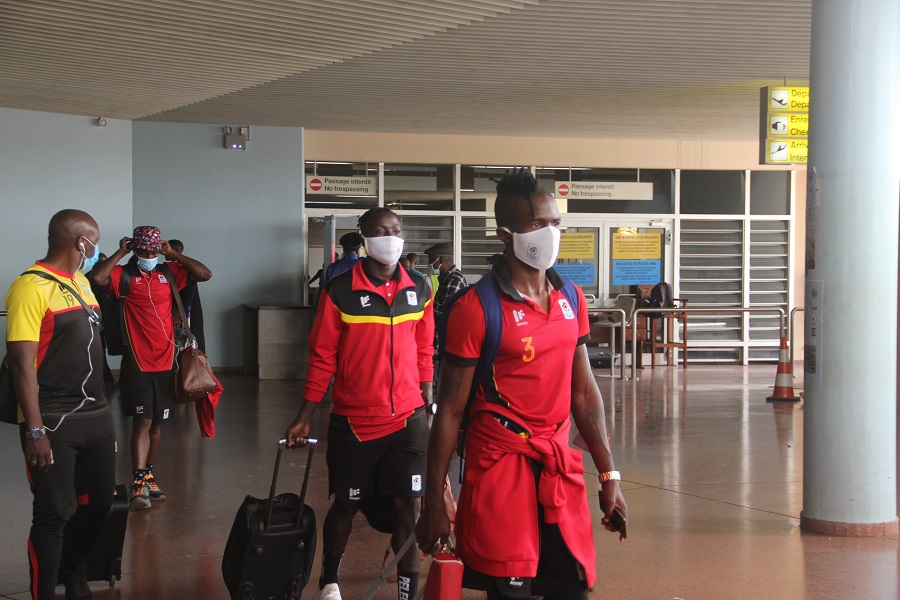 The 39-man delegation comprised of 14 officials and twenty-five players are lodged at the Felecia Hotel in Yaounde.

The 25-man team made up of three goalkeepers, eight defenders, six midfielders and eight forwards was published by head coach Jonathan McKinstry 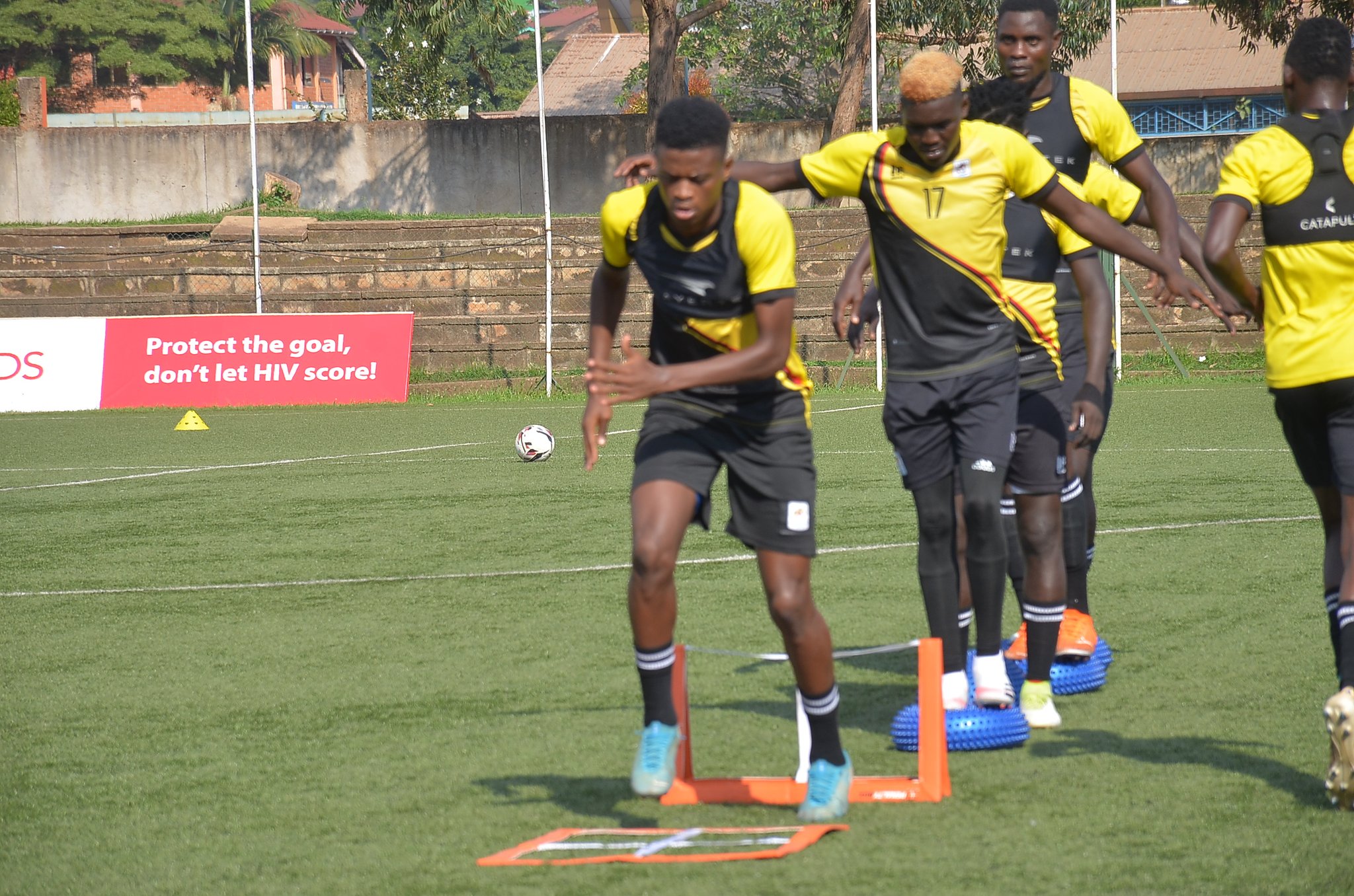 According to their programme schedule, Uganda Cranes will train at the Yaounde Omnisport Annex 2 this Wednesday, December 30, 2020.

Jonathan McKinstry team is training ahead of the pre-CHAN tournament involving Cameroon, Niger, Uganda and Zambia scheduled for January 1st to January 7, 2020. 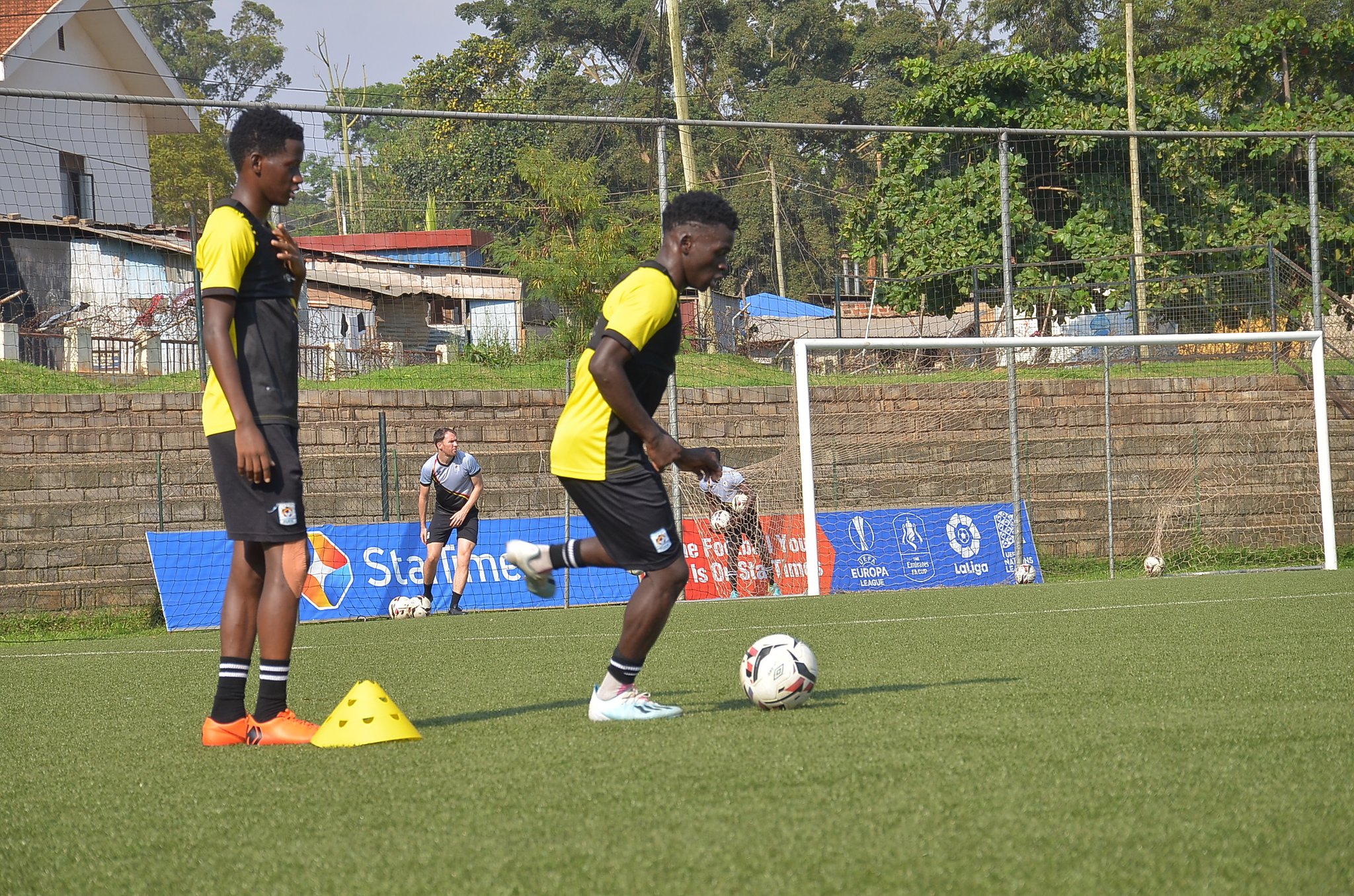 Uganda is in Group C of the CHAN and will compete alongside neighbouring Rwanda, Togo and Morocco. Their first outing at the CHAN is programmed for January 18, 2021 in at the Bepanda Reunification stadium