Day-2 action of the 2020 CHAN between Zambia and Guinea, Tanzania and Namibia at the Limbe Omnisports Stadium produced upsets and shocks on the point chart and the goal records in the tournament. 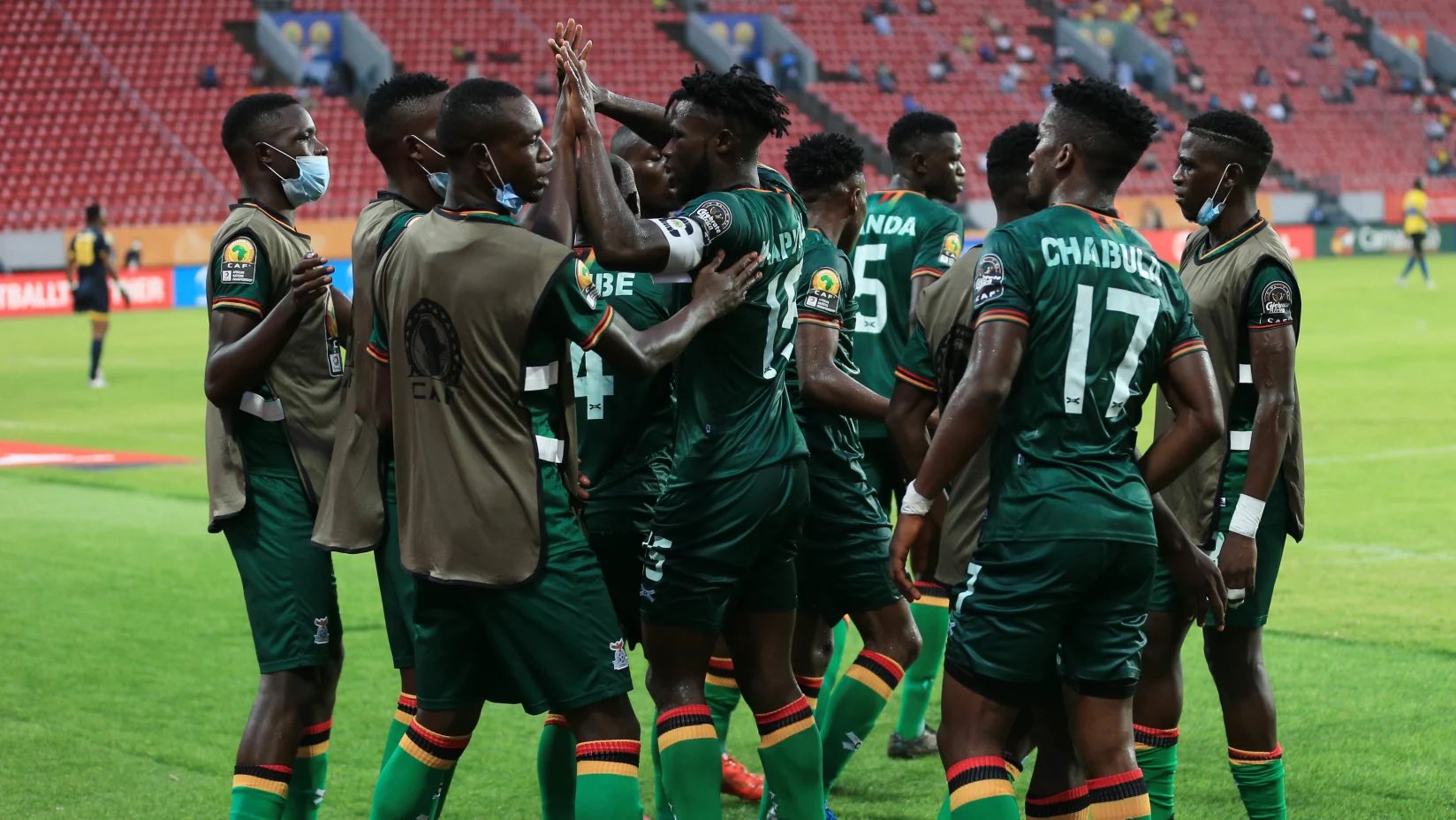 The Syli Nationale of Guinea even with the heavy support from over five hundred supporters from neighbouring towns like Buea and Douala could only settle for a 1-1 draw with the Chipolopolos of Zambia.

The clash of the titans as many had earlier described was indeed a show of tact, efficiency and professionalism in the ninety minutes of play at the 20.000-seater Limbe Omnisports Stadium 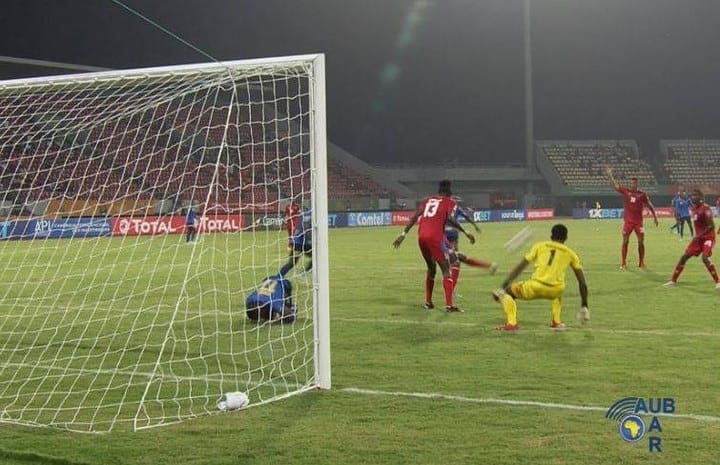 Guinea opened scores at the 72th minute of play by Victor Kantabadouno, a goal that turned things around and changed the playing styles for the two teams. Even before the goal both teams had at every instance worked hard to create goal opportunities, opportunities that were never fruitful.

The celebrations were not permanent as at the 87th minutes just three minutes away from the regular time, Spencer Sautu of Zambia made way into the defence line of Guinea with a shot that levelled scores at 1-1.

Infact, it was a very bad moment to the many Guinean supporters whose happy moments were drawn in shock and disappointment.

At 8pm, Tanzania and Namibia held hands in the second and last day-2 encounter at the group stage in Limbe. The quite interesting game full of cohesion and tension registered a good number of missed opportunities on both ends. 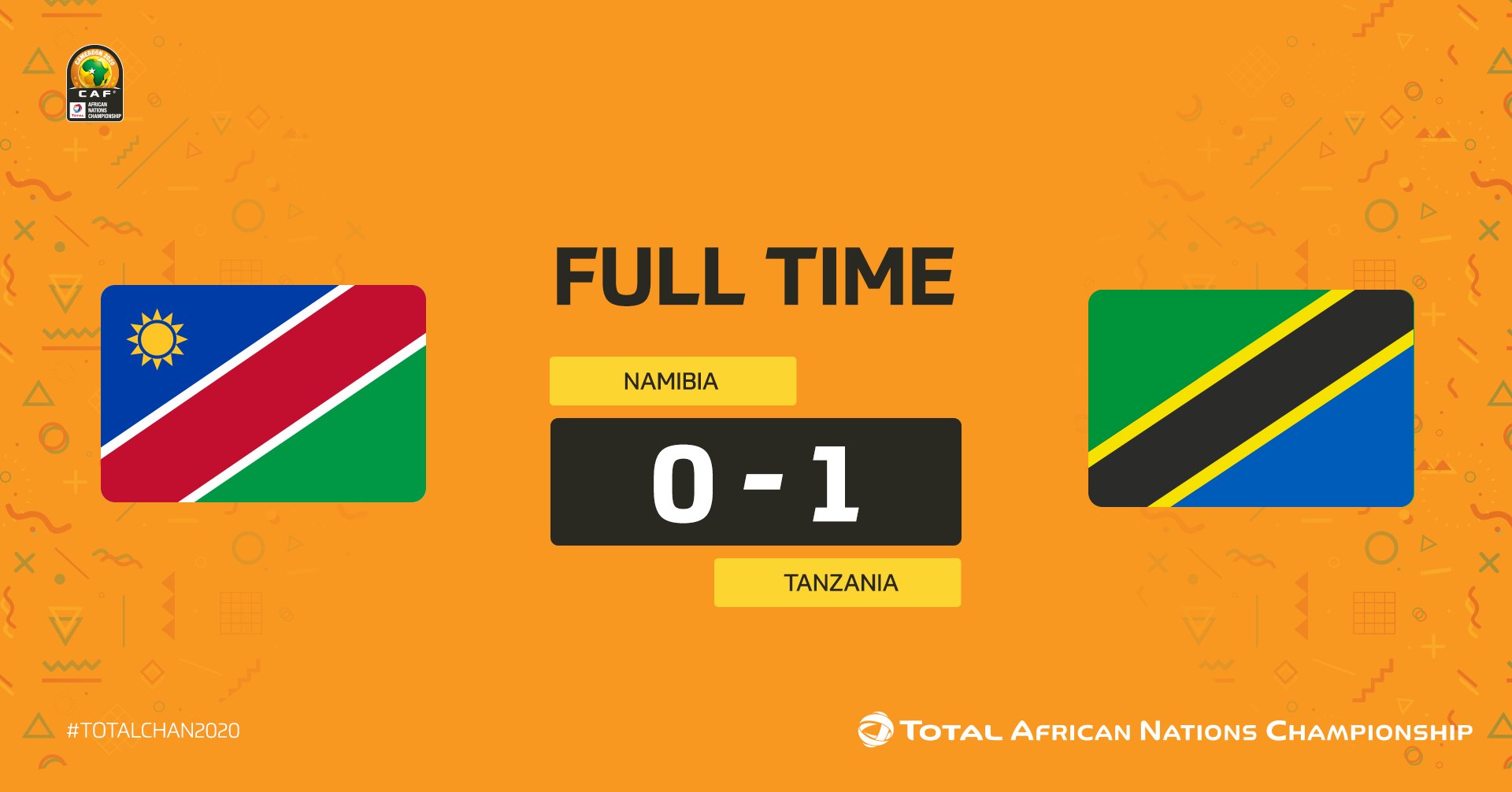 The Brave Warriors of Namibia went soo close but not closed to a goal, the boys of Bobby Samaria made good strides but Tanzania ended up as the far better side after grabbing three points.

The Tiafra Stars of Tanzania scored the lone goal of the game at the 66th minute through Faridi Mussa Shah . The pressure from the two camps kept mounting but failed to produce effects.

Tanzania ended up as the lucky side, leaving Namibia in a zone they both occupied on Day-1 after failing to score nor win. Namibia plays their and last group game on January 27, 2021 against Zambia at the Limbe Omniports Stadium.

Tanzania and Guinea travels to the town of Douala to clash at the Bepanda Reunification while Togo and Rwanda will move to the Limbe Omnisports Stadium for a day-3 encounter on January 26, 2021.