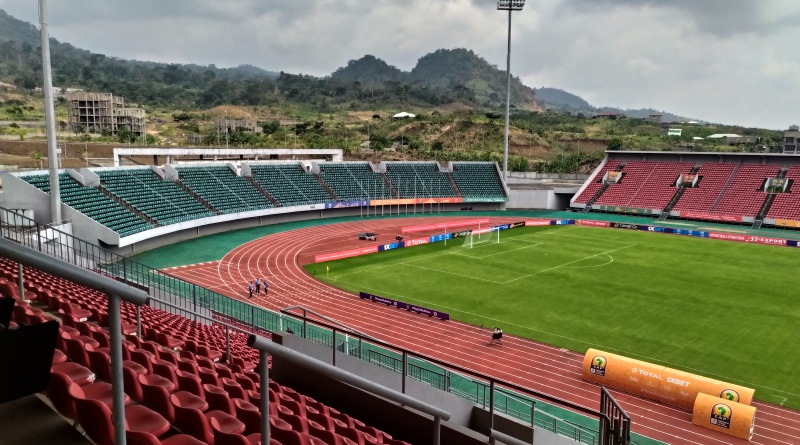 The 2020 CHAN fever has finally gripped Group D lodged in Limbe-Buea. The group hosting Tanzania, Zambia, Namibia and Guinea goes into day-1 action this Tuesday, January 19, 2021 with a series of two matches. Tanzania will throw weights with Zambia in the first group D match at 5 p.m Cameroonian time at the 20000-seater Limbe Omnisports Stadiums located at Ngeme, some 8 kms from the town of Limbe The Brave Warriors of Namibia will face-off the Syli Nationale of Guinea in the second group game billed for 8 pm local time.

Guinea and the CHAN
The Syli Nationale of Guinea recorded the best ever participation at the CHAN in Morocco after finishing the competition as the fourth runners-up.

Namibia and the CHAN
The Brave Warriors of Namibia first appeared at the CHAN during the 5th edition of the football tournament in Morocco. The Southern African team was eliminated at the quarter-final stage.

Tanzania and the CHAN
The Tiafras of Tanzania first participated at the CHAN in 2009 in Côte D’Ivoire and was eliminated at the group stage. Tanzania will pick on the Chipolopolos of Zambia this Tuesday, January 19, 2021 in their second ever participation at the CHAN

Zambia and the CHAN
The Chipolopolos of Zambia keeps the highest participation rate at the CHAN in Group D after participating in four out of the six editions. Zambia exited the Moroccan expedition in 2018 at the quarter-finals.