Two teams from Group D; the Syli Nationale of Guinea and the Chipolopolo of Zambia have sailed through to the quarter final stage of the 2020 CHAN in Cameroon Meantime, the Chipolopolos of Zambia played hard to keep a virgin draw with the Brave Warriors of Namibia at the 20, 000 seater Limbe Omnisports Stadium. Infact, Namibia weighed in with tact and great show of professionalism to earn at least a point in their second participation at the CHAN though they exited at group stage Back at the Bepanda Reunification Stadium, the beauty of the game was the incredible fans of Guinea who turned out in their numbers to support theirs.

Guinea opened scores as early as the 4th minute of the game by Yakhouba Barry through a penalty leaving the scores at 1-0. Tanzania leveled the scores in some 19 minutes to keep the score board at 1-1 at the 23rd minute of play thanks to a goal from a mid fielder, Bakara Majogoro The stalemate was broken at the 69th minute when Edward Charles Manyama from the defense line scored to increase the tally for Tanzania to 2-1, unfortunately Guinea stole the show through Victor Kantabadouna with an equaliser some 13 minutes later.

Tanzania could have topped Group D with 6 points if they won but the draw leaves Guinea at five points same as Zambia who played a goalless match with Nambia. 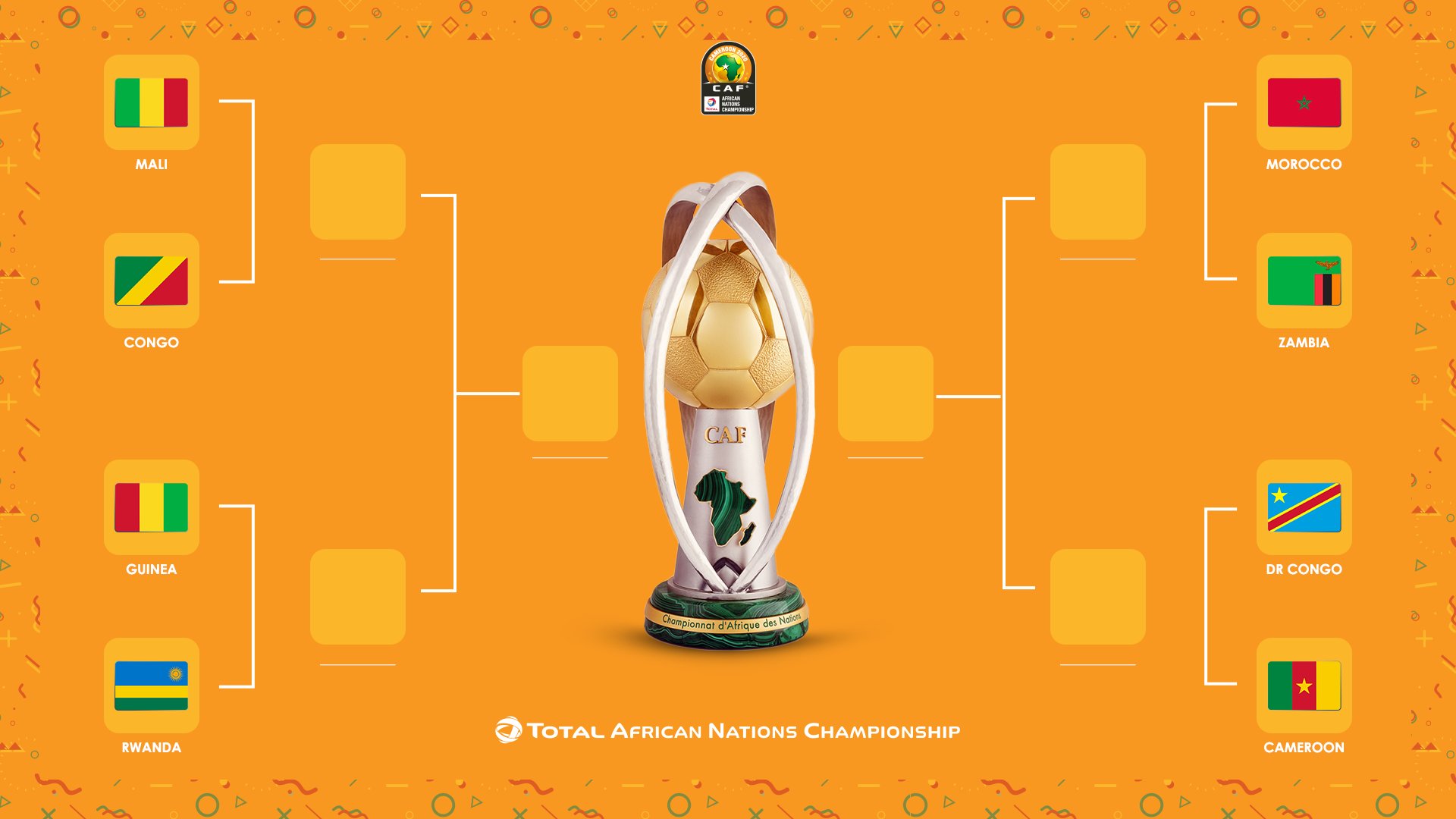