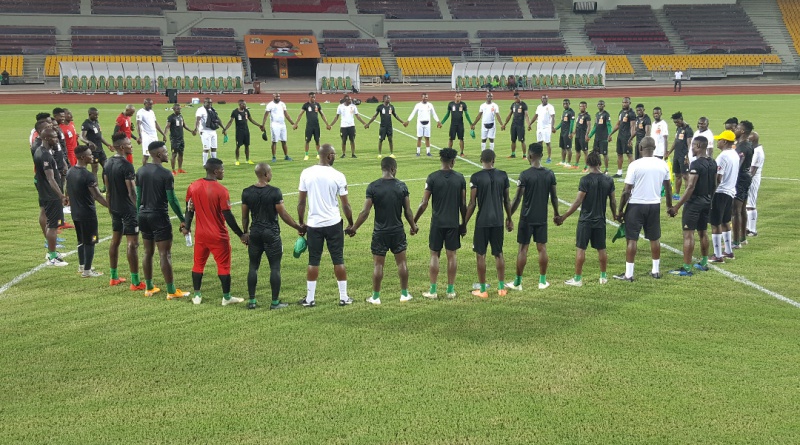 A list of thirty-three players, twenty-three of them, main players and ten reserves has been published by the Head Coach of Cameroon, Martin Ndtoungou Mpile as the CHAN team to represent Cameroon. One of the most experienced players on the list of 33 is Jacques Zoua, 2017 winner of the AFCON with Cameroon in Gabon. First reading of the list by some football analysts has raised the worry why the 2019/2020 top goal scorer with Elite One, Leon Boyomo, Etta Bawak, sensational goalkeeper Anye Derrick and many others did not feature on Martin Ndtoungou Mpile’s list of 33.

Bertrand Junior Mani – Colombe of the Dja and Lobo

The host, Cameroon is paired alongside, Zimbabwe, Burkina Faso and Mali. The Intermediate Lions of Cameroon opens the 6th edition of the tournament with a match against Zimbabwe on Saturday, January 16, 2021.