The Yaounde Omnisport Stadium is ready to welcome pressmen accredited to cover the 2020 CHAN as from January 16, 2021.

This was made clear as the Director General of the Cameroon Radio Television, Charles Ndongo made a stopover at the stadium which will host the Opening Ceremony, opening match, semi finals, finals and Closing Ceremony.

Charles Ndongo was accompanied by some Directors of the CRTV.

Their first stop was at the Presidential Tribune where the Partners recruited by CAF presented a soft copy of what the CHAN Opening Ceremony will be like. 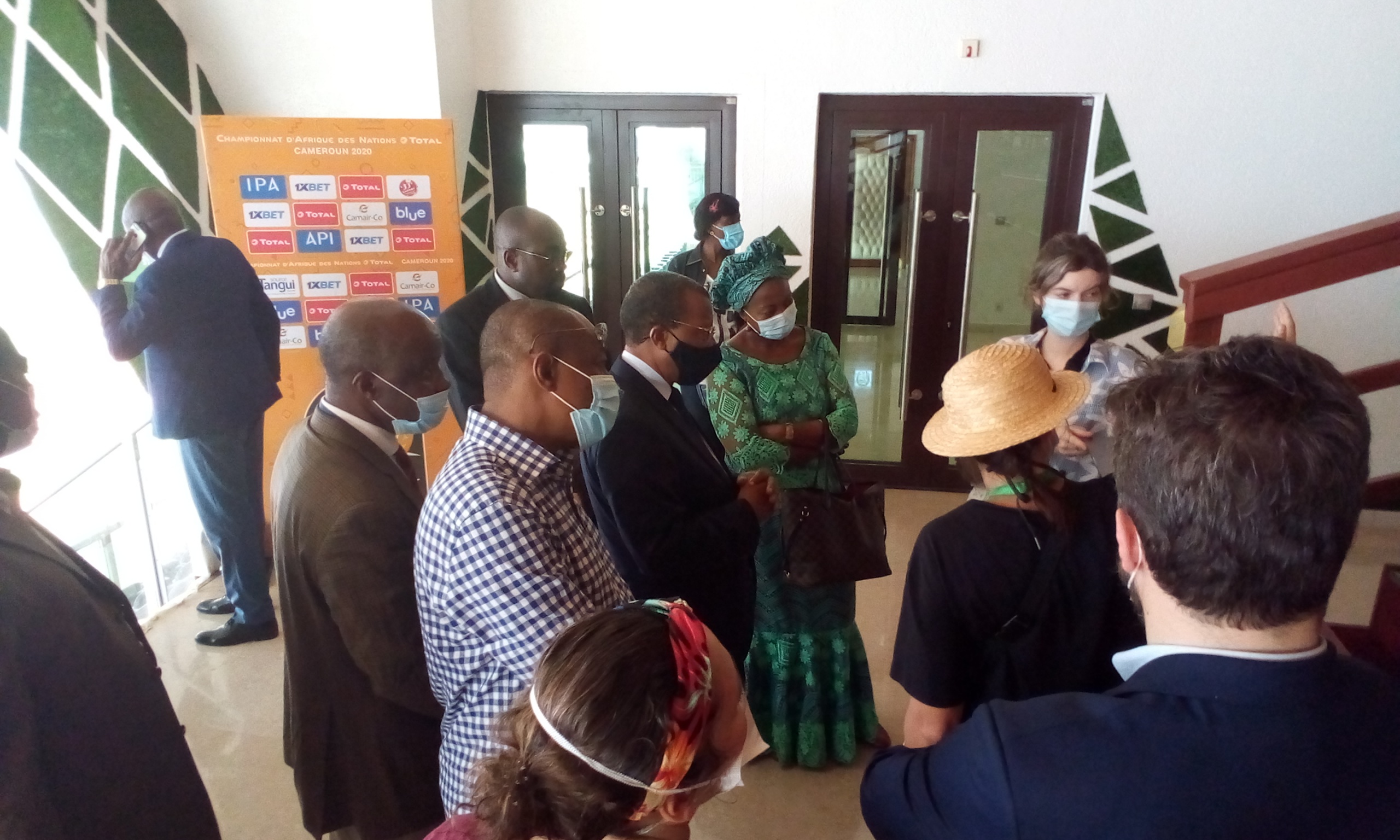 The Director General then watched a portion of the rehearsals for the Opening Ceremony before visiting the Media Centre.

The Media Centre consists of 90 places and 24 computers all connected to the internet by WIFI. 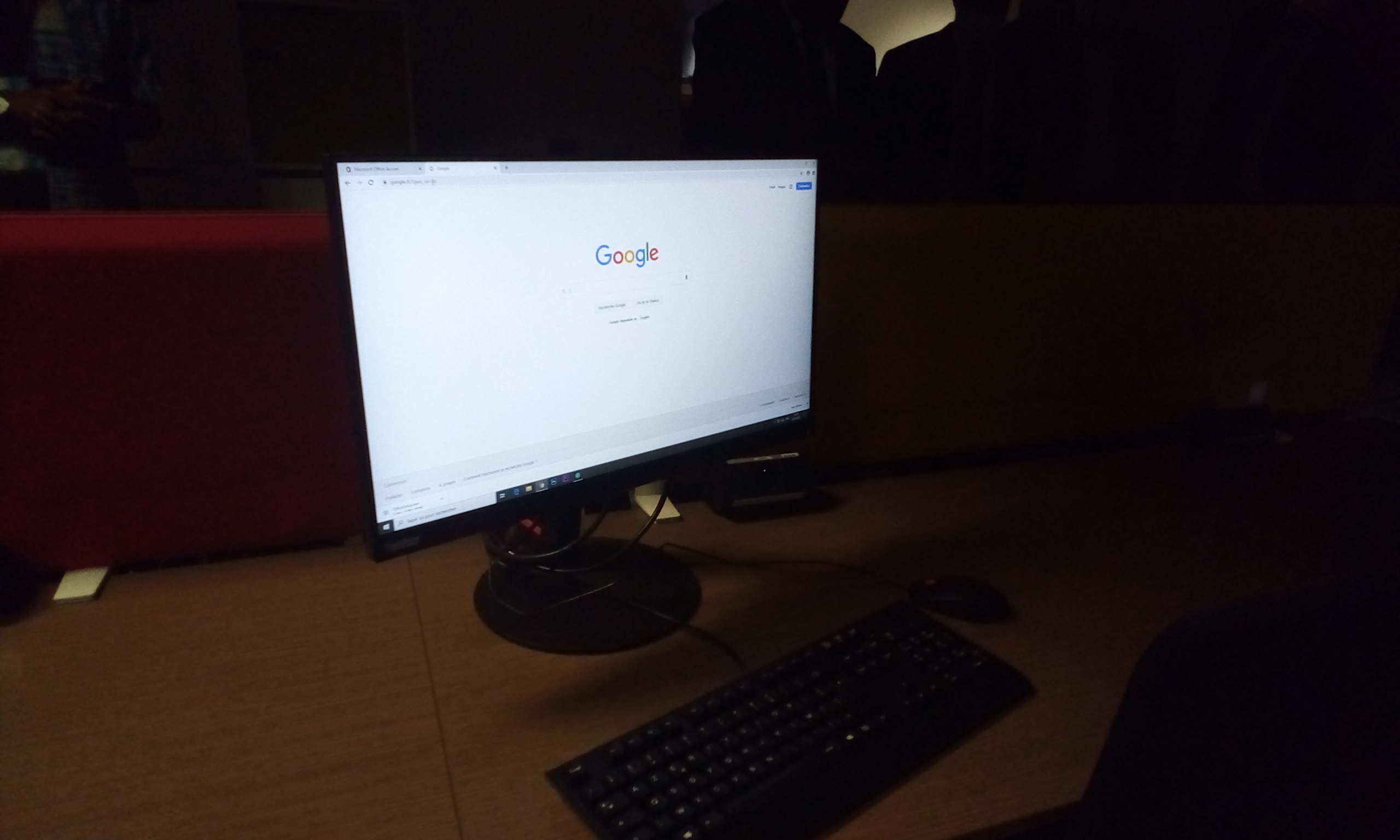 At the Media Centre, pressmen who are not seated in the Media Tribune could watch the raw images of the live matches

Another area of interest for the CRTV Director General was the technical section of the stadium.

Charles Ndongo briefly stopped there and exchanged with technicians on hand.

At the end of the visit, the CRTV Director General expressed satisfaction with the state of preparedness for January 16, 2020, the beginning of the CHAN.

On his part, the Production Chief of CRTV for the CHAN, Robert Ekukole indicated the corporation’s readiness to broadcast images of the football rendezvous.

After the Director General of the #CRTV, Charles Ndongo’s visit to the Yaounde Omnisport Stadium, the Production Chief…