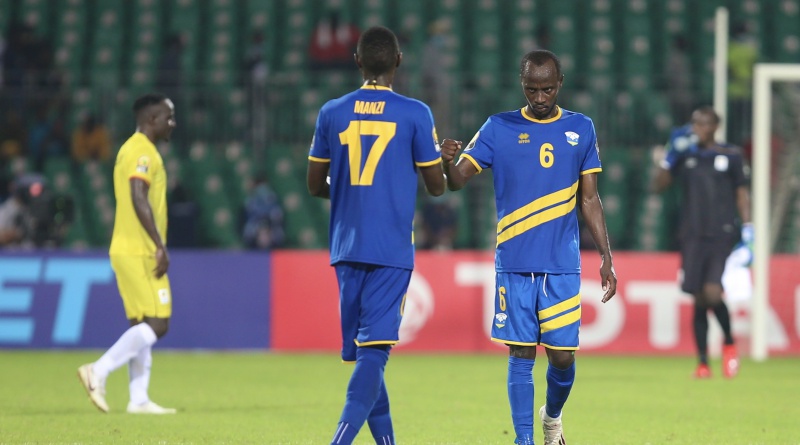 Group C of the CHAN hosting Rwanda, Morocco, Togo and Uganda enters day-3 of group games with one of the highly awaited clashes between little known Sparrowhawks of Togo and the Amavubi’s of Rwanda at the Limbe Omnisports Stadium The two teams are coming in from the Bepanda Reunification in Douala where they have fielded two matches each. Today, Tuesday, January 26, Rwanda and Togo will contest in a decisive encounter that determines who sails through to the quarter-finals or exits the football tournament. Rwanda counts her blessings on the two goalless clashes fielded with Morocco and Uganda on day-1 and day-2, a situation that leaves her on two points. 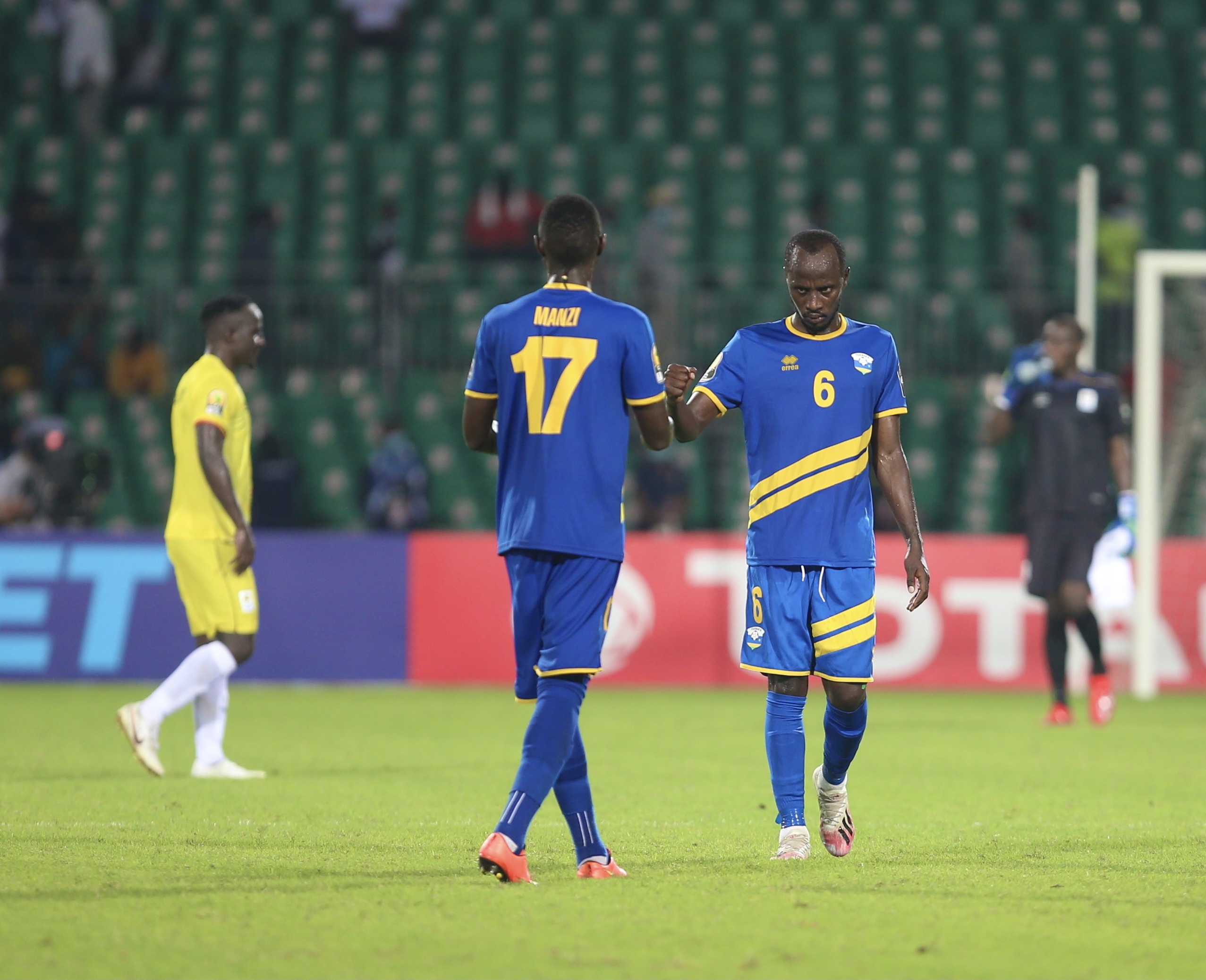 Togo may secure one of the two spots in the group if she defeats Rwanda, this because it will take her to six points and in case of a draw the Sparrowhawks will stay at four points The Amavubi’s need a win to move to five points and a draw may not be too comfortable for them considering the fact that Togo at least scored in one of their two games.

Declarations of the Coaches and their Captains

The match before the real match was earlier organised Monday, January 25, 2021 at the Press Conference Hall of the Limbe Omnisports Stadium in which the two contesting football tacticians made very strong commitments ahead of the match “This game is very crucial and it’s the last man standing situation, so we need to win. Although we are playing a confident team after beating Uganda, we have put all ingredients in place to win this game,” the Rwandan stated.

His captain, Jacques Tuyisenge said it will be the game of their lives 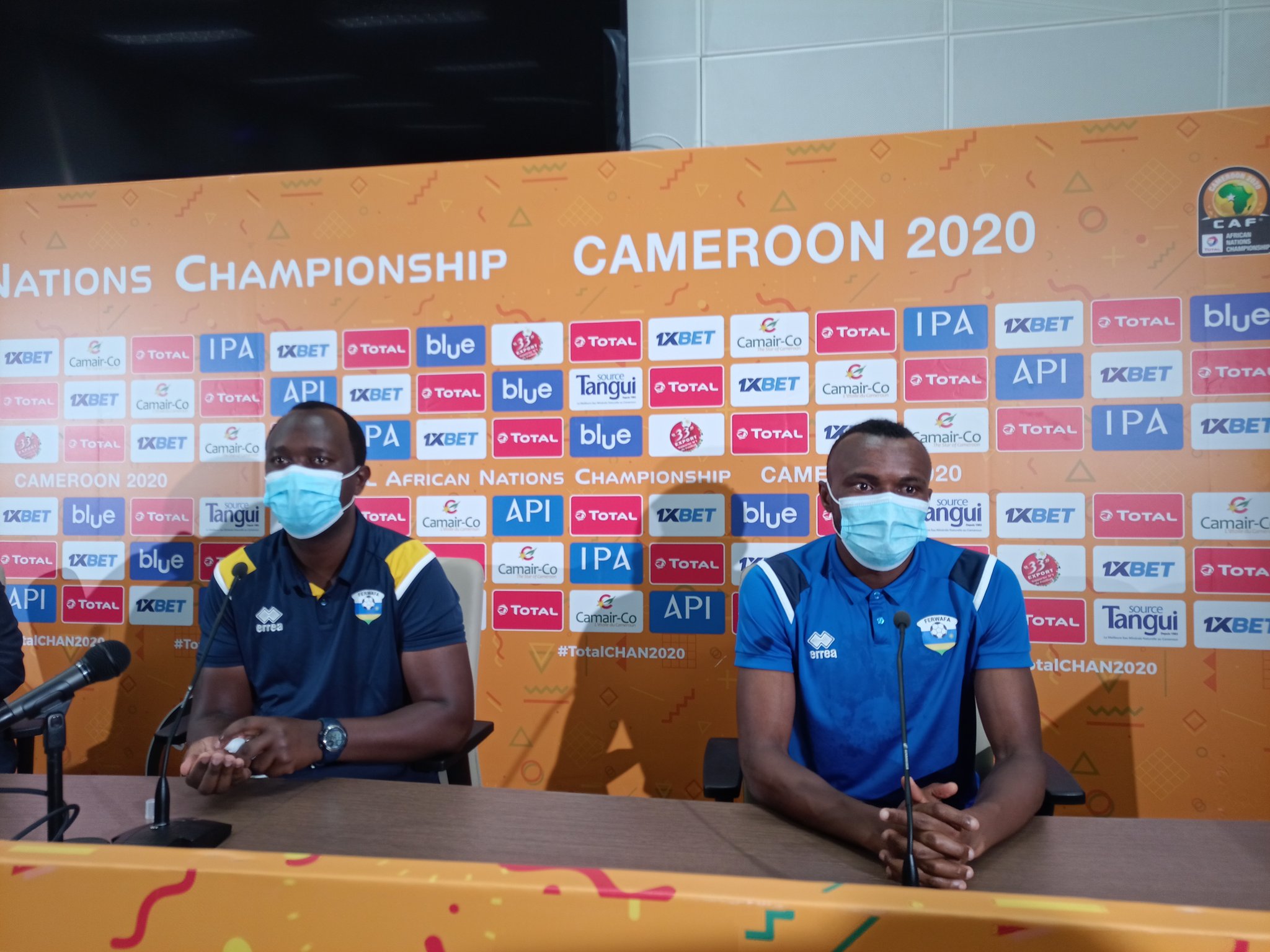 His counterpart, this time the Deputy Coach of Togo, Franck Dote in all his confident said though he has a very young and debutant squad, the morale in his camp is very high and soo encouraging. 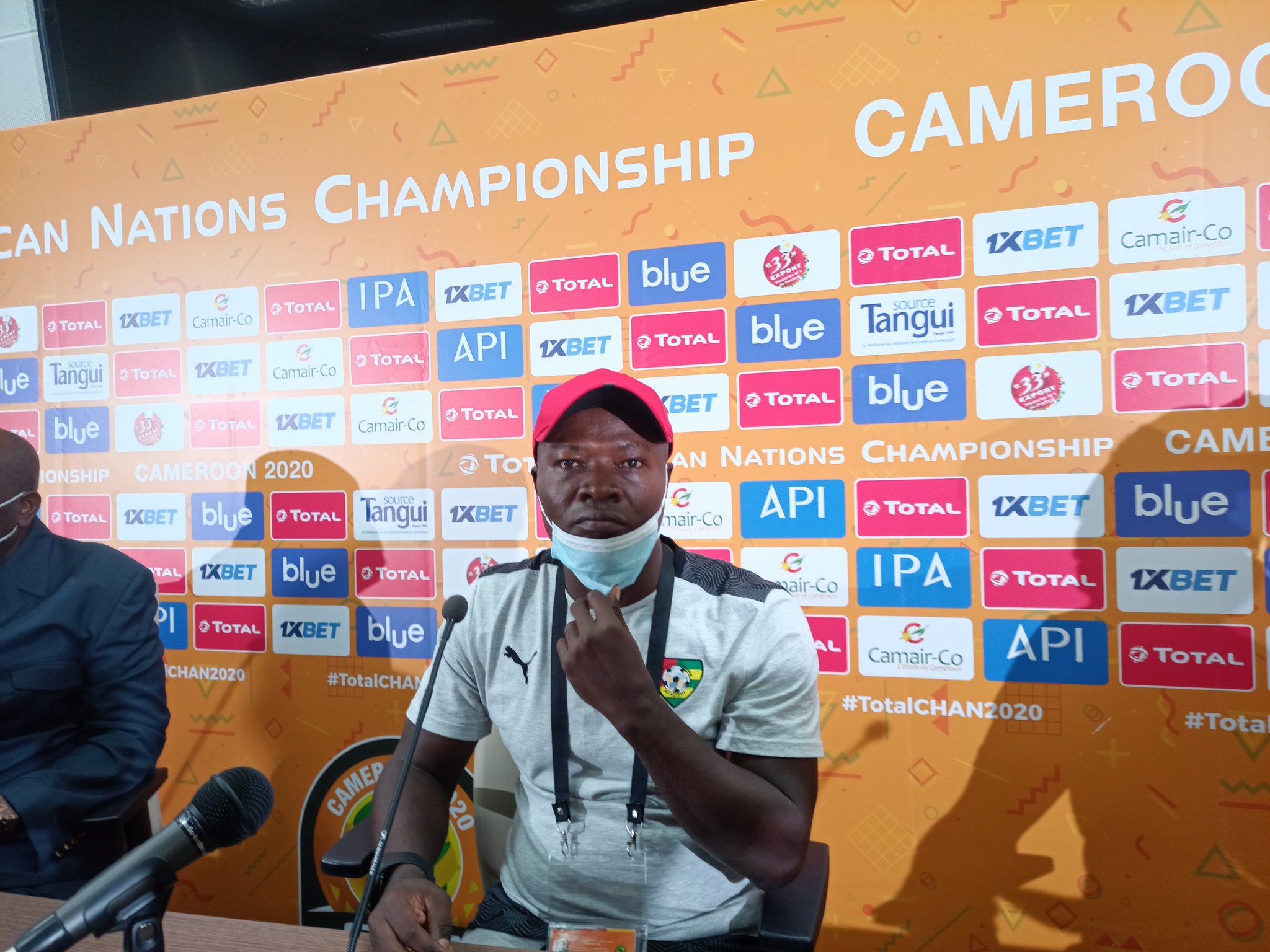 The captain, Zonor Ayayi on his part stated that he and his boys know what they want and will go exceptionally for it as a team.

Another Group C match will be fielded between Morocco and Uganda. Morocco counts four points already and Uganda just one.