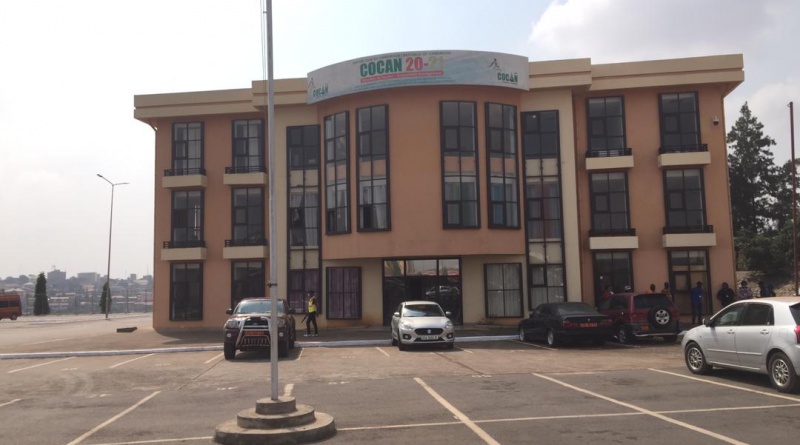 So far, no copy of ticket has been made available to the press. The officials have also declined to make any comments on the price before the end of the meeting.

Five days to the kickoff, fans from different parts of the country have been demanding tickets for the continental jamboree. Participating teams are already in the country and have taken part in the mini tournament which was broadcast on national television.

Prior to this Monday’s meeting, the Minister of Sports and Physical Education published a list of sales points where fans could purchase tickets for the competition that will run from January 16 to February 7, 2021.