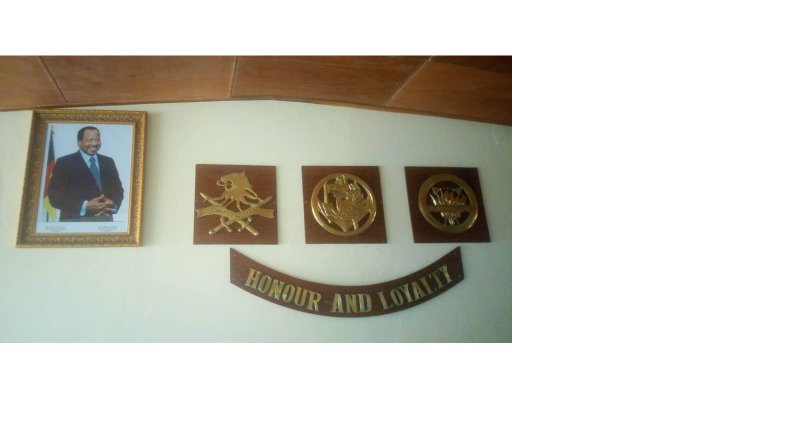 Firm and special measures have been taken to ensure maximum security coverage of the #CHAN in Cameroon. The measures include safety of transport, lodging, playing grounds and training facilities.

The decision was taken during a meeting to evaluate the security situation of the National territory ahead of the Total African nations Championship Total CHAN 2020 in Cameroon.

The information is contained in a release signed by the Minister Delegate at the Presidency in charge of Defence, Joseph Beti Assomo.

According to the release, the meeting that was organised on the initiative of the President of the Republic was attended by

– The Secretary of State to the Minister of Defence in charge of the National Gendarmerie,

– The Secretary of State to the Minister of Defence in charge of Ex-servicemen and Victims of War,

– The Delegate General for national Security

– The Director General of External Research

The security evaluation meeting scrutinised and adopted appropriate measures to be implemented in other to ensure a smooth organisation of the Total African Nations Championship, CHAN.

The meeting was presided over by the Minister Delegate ate the Presidency in charge of Defence, Joseph Beti Assomo.

The release comes days to the kick off of the football competition.