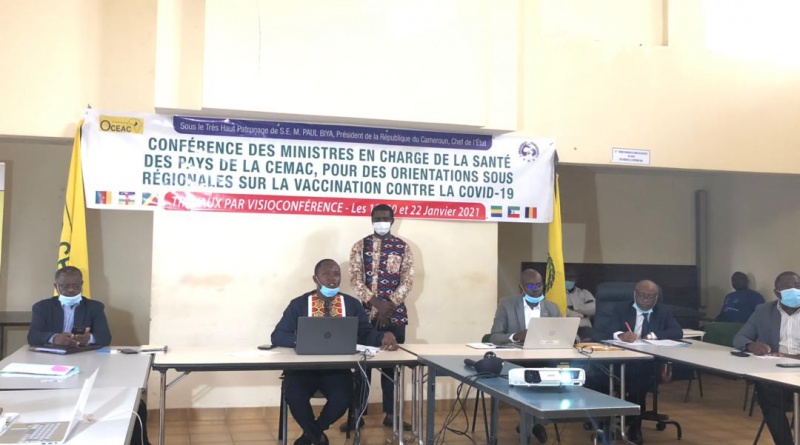 Health experts from the Organ  that Coordinates the fight against endemic diseases in the Central African Sub Region, known in its French acronym as L’OCEAC, met in Yaounde on January 19, to adopt an effective plan to eradicate the global health pandemic within the sub region.

The health experts say the new strain of the virus which was first reported in the UK and has now spread to the US and other countries, could possibly spread to countries of the CEMAC Sub Regions.

Dr. Parfait Awono, Chief of service of Research at OCEAC said collective efforts of all member states will be required to keep the sub region completely free from the deadly virus.

Over 1 year after the COVID-19 outbreak was reported in Wuhan city in China, and other continents of the world, more people continue to be infected, alongside countless deaths .

As a result of the economic crisis brought to bear on countries by the COVID-19 pandemic, many countries have resorted to vaccines as a effective solution.

During the conference, the CEMAC experts  also reflected  on the necessity of a vaccine to prevent the spread of the virus in the sub region.