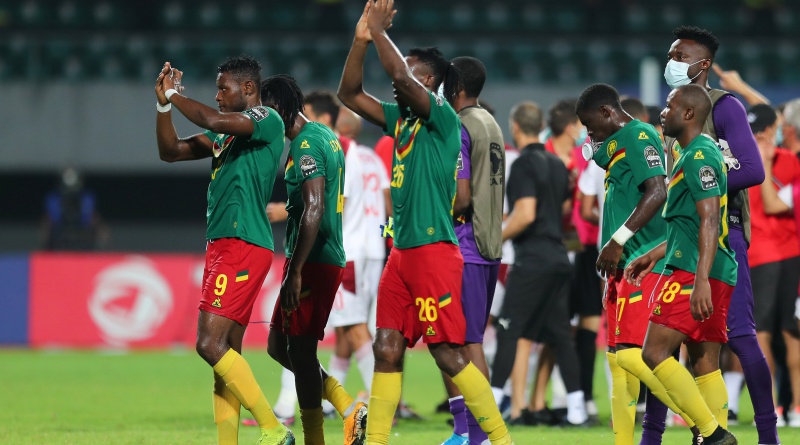 The host, Cameroon is yet to swallow the the  seemingly disgraceful outing of 4-0 against Morocco in her own backyard, a win that ends Cameroon’s journey at the 2020 CHAN. 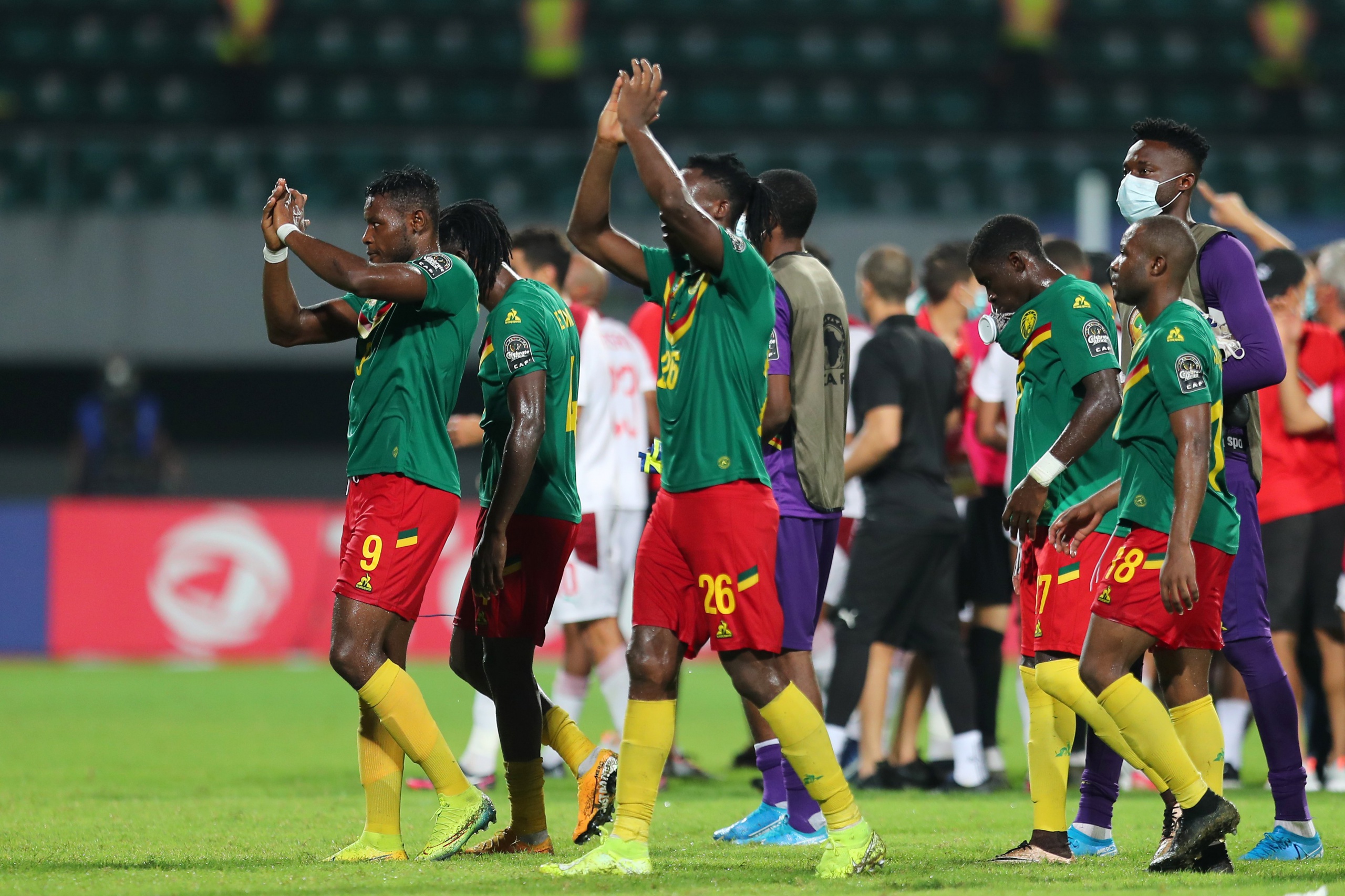 The Intermediate Lions for the first time reached the semi-finals at the CHAN but their exit after receiving a 4-0 spanking from the Atlas Lions of Morocco at the Limbe Omnisport Stadium is still history but  a painful one. The elimination of Cameroon at the semi-finals in her own soil means the victor, Morocco, 2018 winners of the CHAN will hold hands with Eagles of Mali who defeated Guinea 5-4 in a penalty shootout. 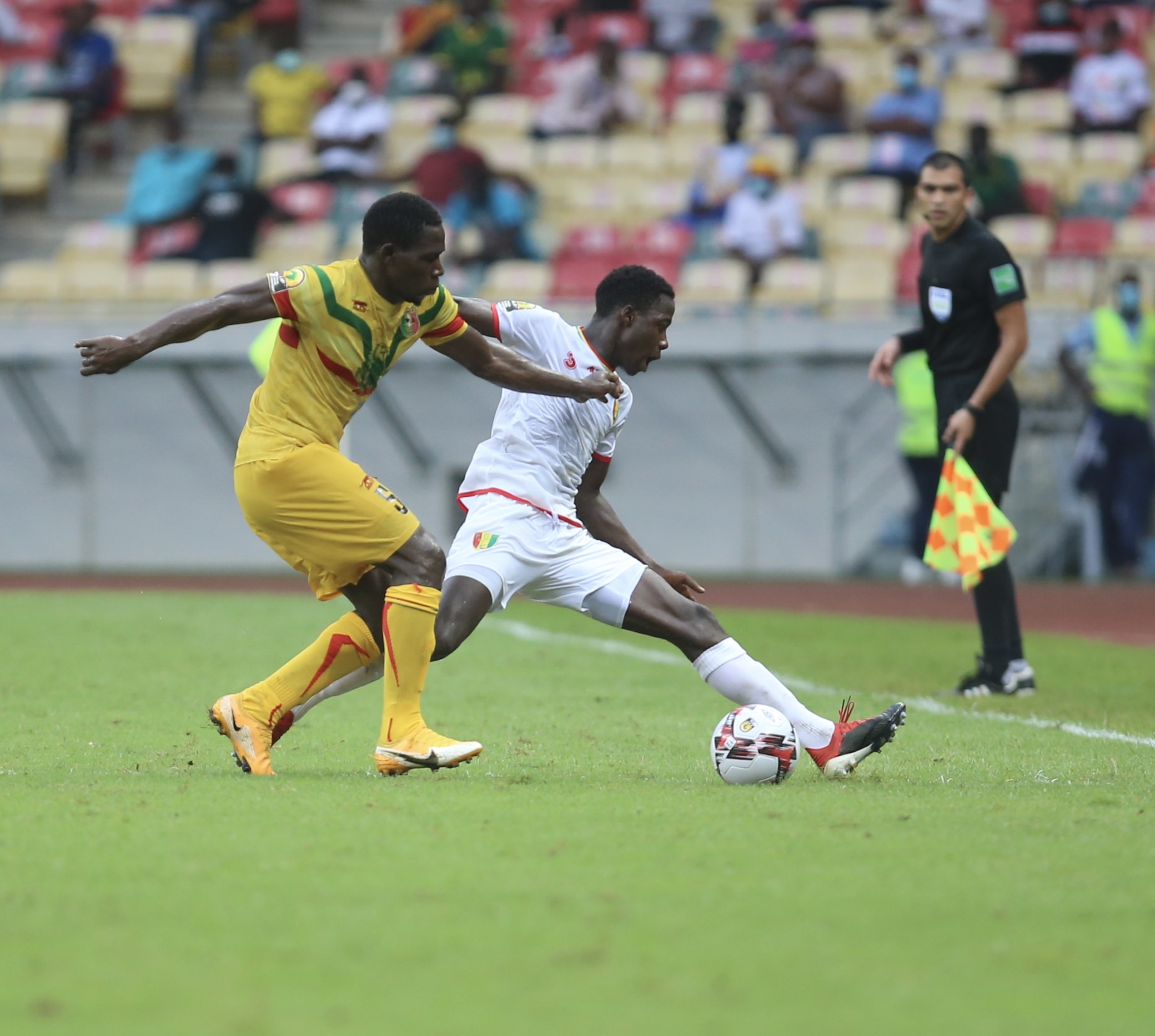 Infact, Cameroon would have loved to play the finals infront of her kinsmen but the truth is they will cheer and watch others play in her backyard.

Statistically, the Intermediate Lions of Cameroon did not register a single shot on target at the first half of the semi-final clash, the same time her opponent, Morocco used to score two goals. 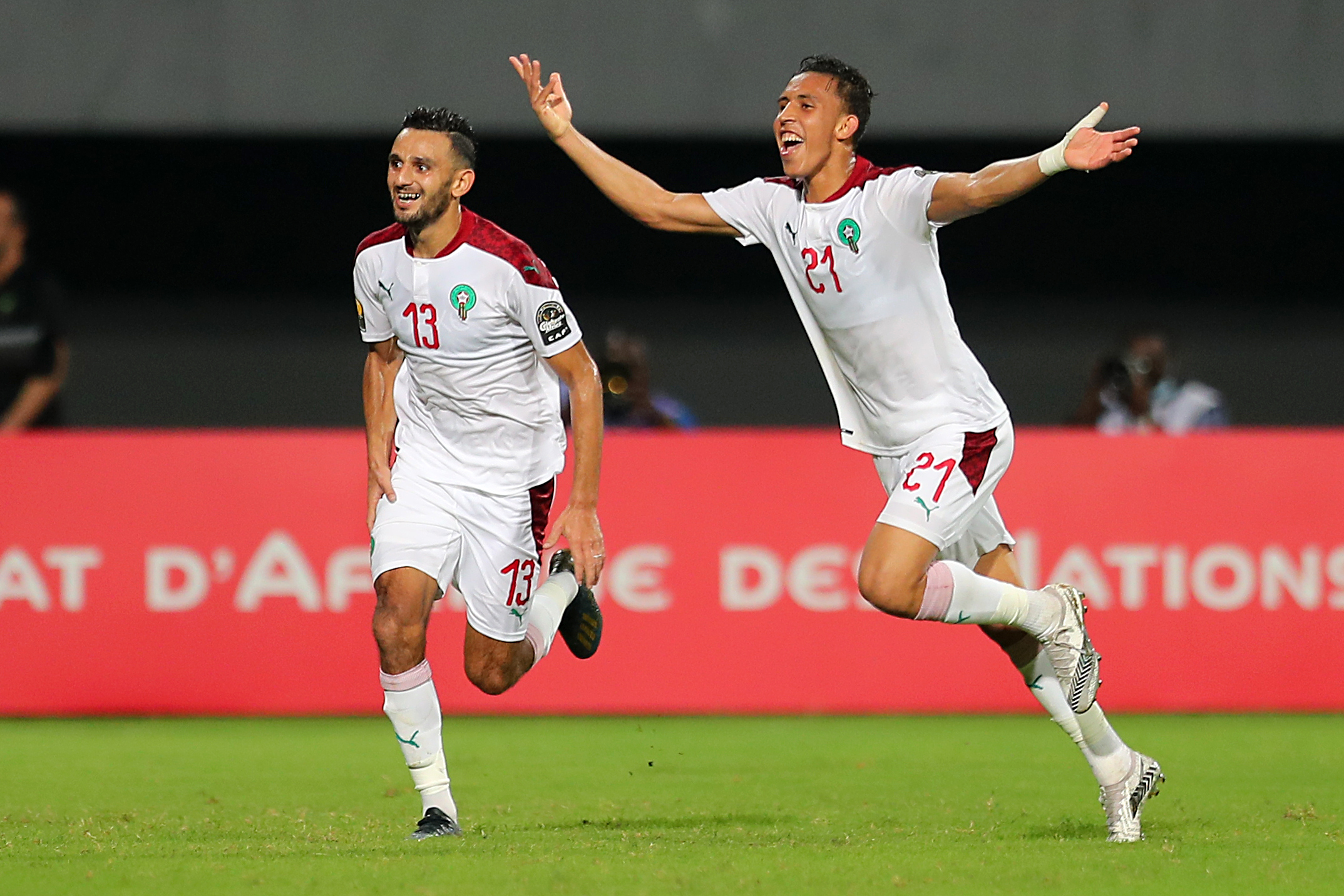 The thousands of fans who travelled in from the towns of Kumba, Buea, Douala, Yaounde amongst many others places were still to loose their excitement even with the 2-0 lead. The second half made things worst for Cameroon as the Intermediate Lions conceded two more goals to take the tally to 4-0 with  a player like Soufiane Rahimi scoring his second goal  (40′ and 73′)  substitute like Mohammed Bemammer also scored at the 83th minute of play. Soufiane Bouftini opened the goal party celebration for the Atlas Lions of Morocco at the 28th minute of play and some five minutes to the end of the first half Rahimi scored his first of the two goals.

The Intermediate Lions of Cameroon were seemingly absent, from all indications the team lacked finishing, making it an easy ride for the Moroccans. Cameroon will face off the Syli Nationale of Guinea at the Bepanda Reunification Stadium in Douala for the third place.

Morocco travels from her camp in Douala to Yaounde to clash with the Eagles of Mali at the finals of the CHAN.

A win for the Atlas Lions of Morocco means they will keep the trophy again after hosting and winning the 5th edition of the CHAN in 2018.