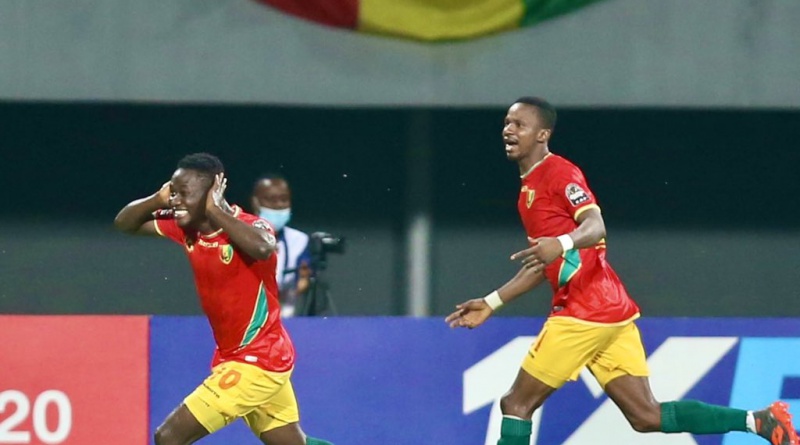 22-year old Guinean new sensation and player, Morlaye Sylla scores at the 60th minute of play through a free-kick to help his Syli Nationale squad of Guinea sail through to another prestigious round of the CHAN, this time around the semi-finals. The lone goal that ended Rwanda’s big dreams of qualifying for the semis came after goal keeper Olivier Kwizera was dished a red card for his seemingly poor tackle on Guinea striker, Yakhouba Barry.

Infact, this was the second time, the VAR was consulted, this time, the Rwandan shot stopper was sent out of the pitch and replaced by Yves Kimenyi, the man who could not stop the curled shot from Morlaye Sylla. The Guinean supporters , over five hundred of them started having an early party even before the party. The 1-0 over Rwanda at the Limbe Omnisports Stadium surely calmed the tension in the of play. 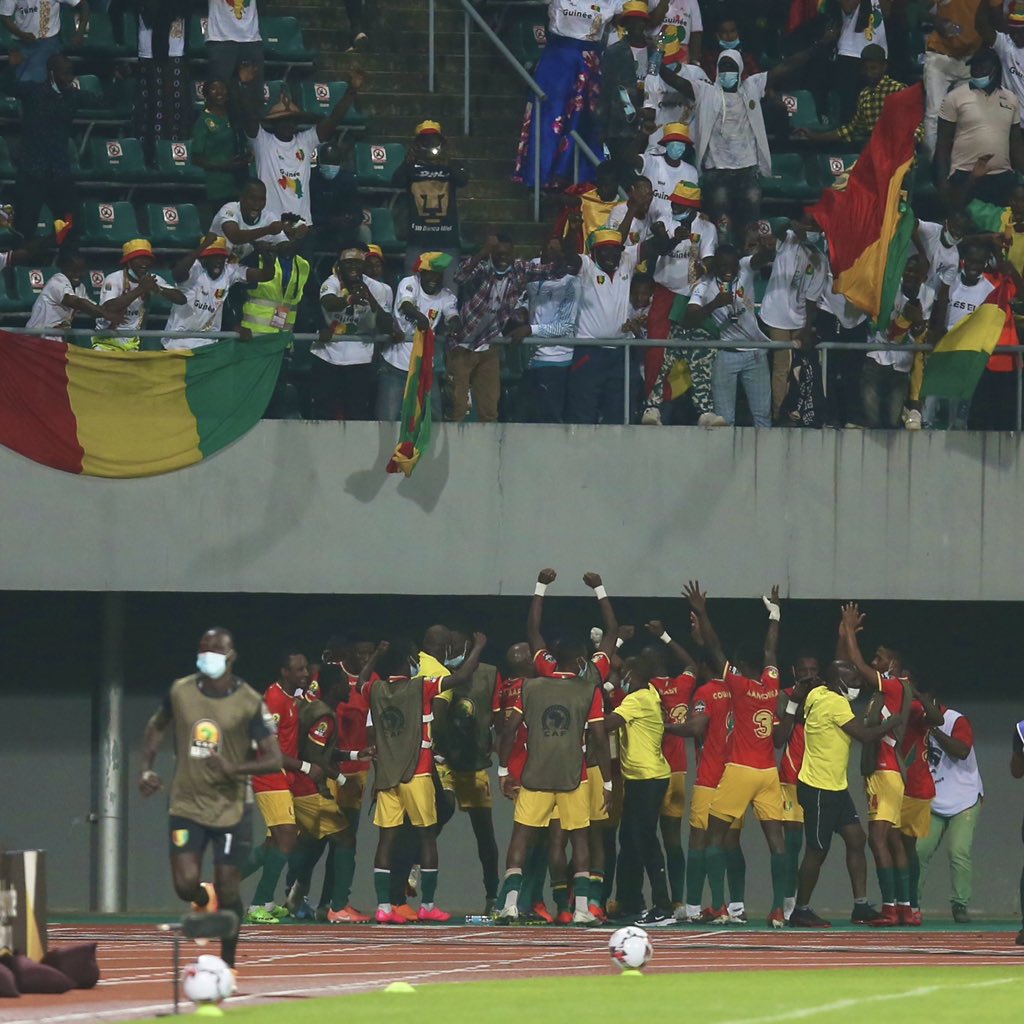 Rwandan tried severally to level scores but their efforts were unfortunately exploited at the other end by the Syli Nationale, an opponent that continuously put up defense mechanism at every point in time. 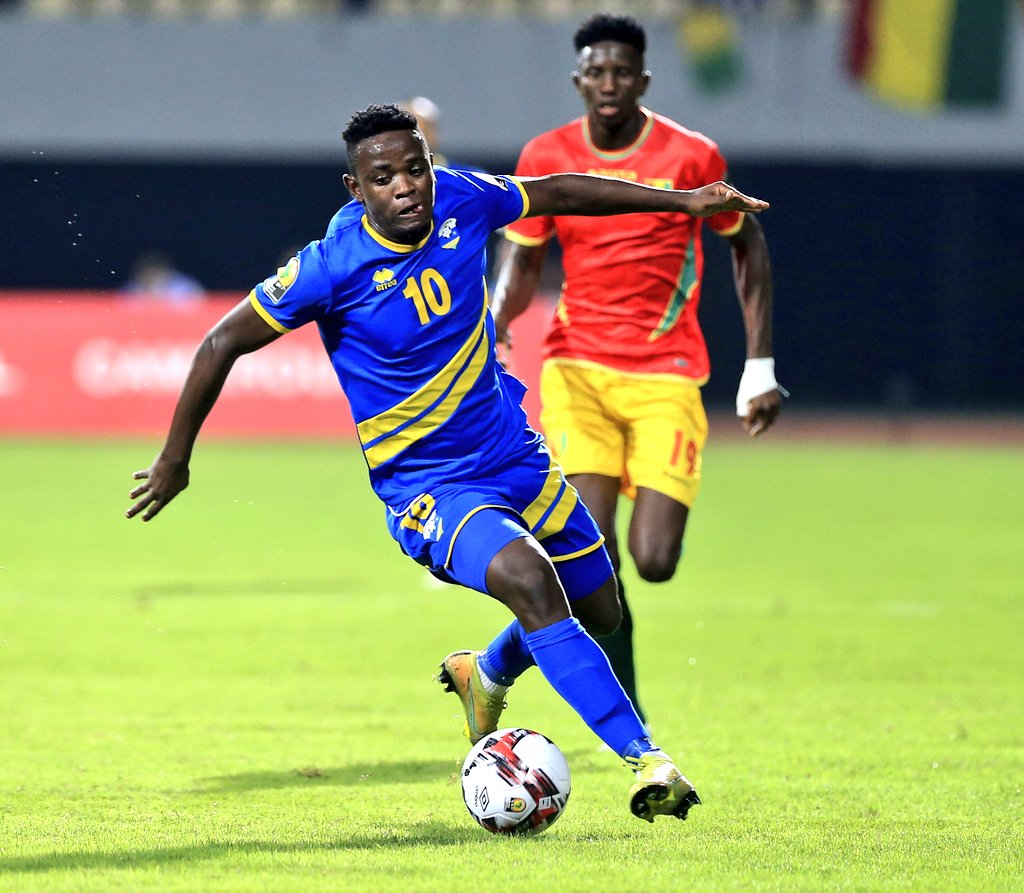 The story may have been different for Rwanda if their Captain, Tuyisenge Jacques was not carried out of the pitch due to an injury at the 15th minute caused by Mory Kante, who received a red card after the intervention of the VAR.

The absence of the Captain of Rwanda led to two substitutions but this seemingly did not pay off as the West African team of Guinea stood on the way of Rwanda till the last minutes of play. The 1-0 win by Guinea makes them the last of four nations to book tickets at the semi-finals of CHAN.

Guinea joins host, Cameroon , Togo and neighbouring Mali to battle for a place at the finals in Yaounde, capital city of Cameroon. 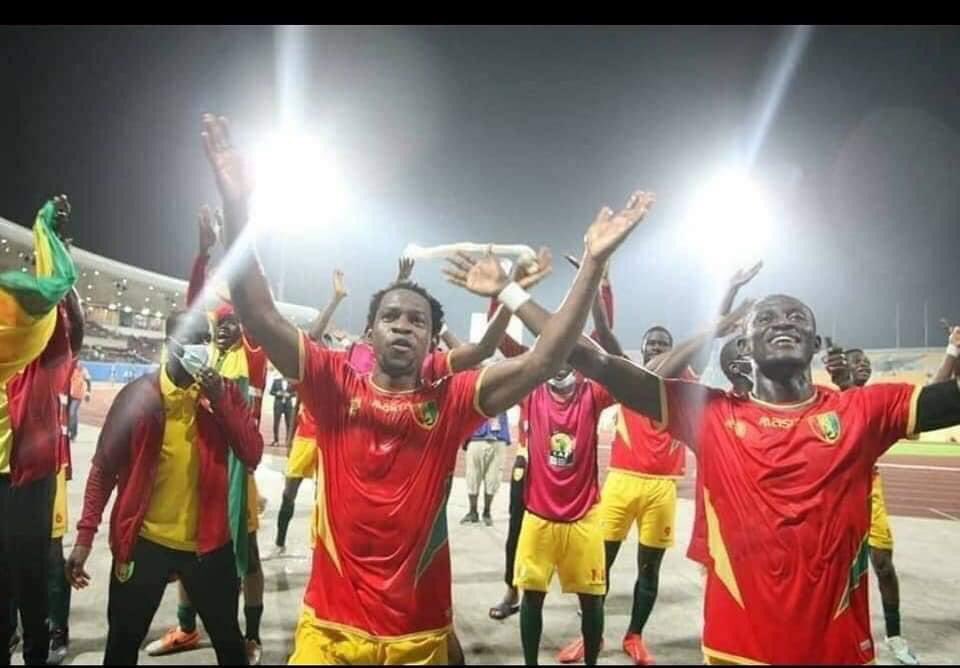 According to the programme schedule, the semi-finals kick-off on Wednesday, February 3, 2021 with Guinea to pick on Mali at the , 50000-seater Japoma stadium in Douala.

Cameroon and title holders, Morocco will clash in the seaside town of Limbe at the Limbe Omnisports Stadium.

The victors will then move to Yaounde for the finals at the Mfandena Omnisports Stadium on Sunday, February 7, 2021.

The third placed game will be fielded on Saturday, February 6 at the Bepanda Reunification Stadium