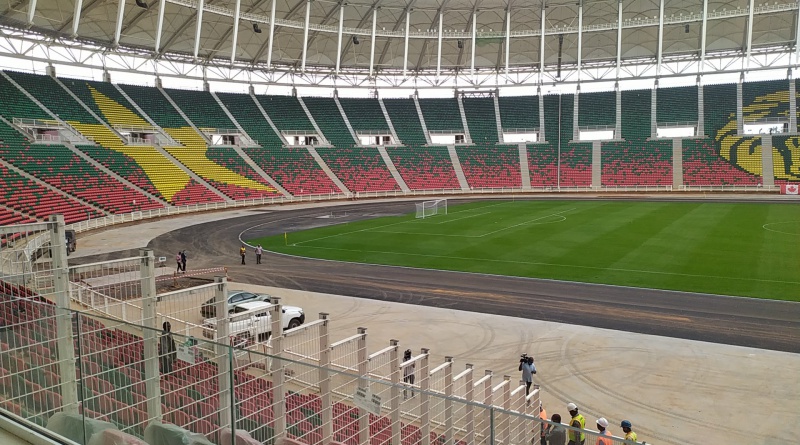 A sum of FCFA 55 billions has been made available to ensure the continuation of ongoing construction works and the completion of the 60.000-seater Olembe Sports Complex in Yaounde billed for the opening match of the 2022 AFCON to be hosted here in Cameroon. This was made possible after Cameroon through her Ministry of Economy, Planning and Regional Development signed a convention with the Standard Chartered Bank of London and the French Export Credit Agency on Tuesday February 16, 2021

The information contained in presidential decree Number 2021/100 of February 16 makes available a sum total of 84 millions euros, some FCFA 55 billion that will ensure the completion of the football complex.

According to information from the Minister of Sports and Physical Education, 90% of the work on the main football field has been completed and can host a football game already. The two annex stadia to host training sessions amongst other things already have grown green turf. 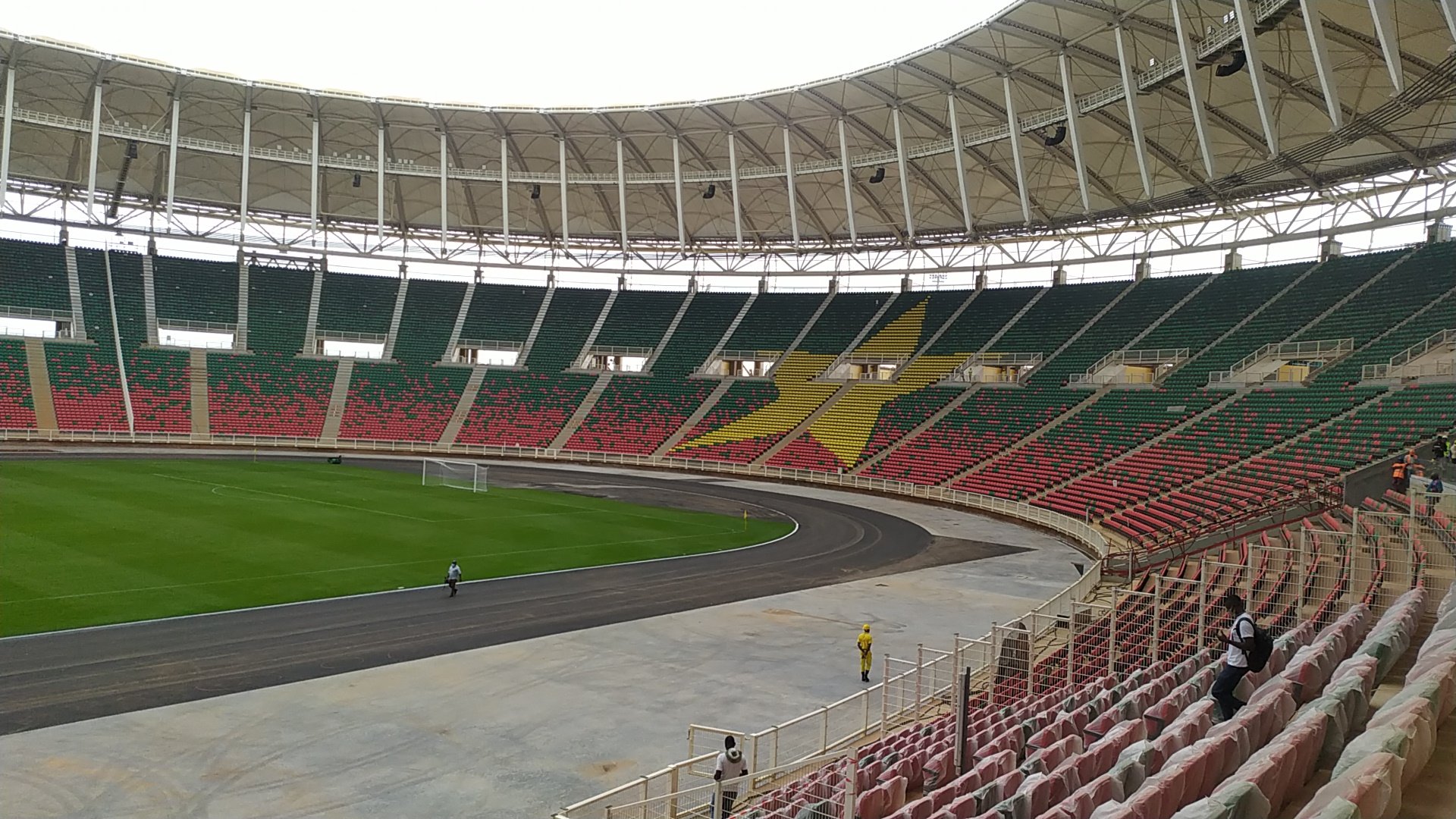 The giant lighting poles have been set up in the main stadium and its annexes, what is missing now may just be a football game, players and its spectators

The sum of FCFA 55 billion will probably be used in the construction of other facilities to be embedded in the sports complex.

Some of the facilities
– A luxury 5-star hotel of some 70 rooms amongst many other things
– A commercial centre
– A gymnasium consisting of physical fitness facilities,a basketball court, handball, volleyball and tenis courts
– A shopping mall
– A Cinema hall
– A museum
-A swimming pool 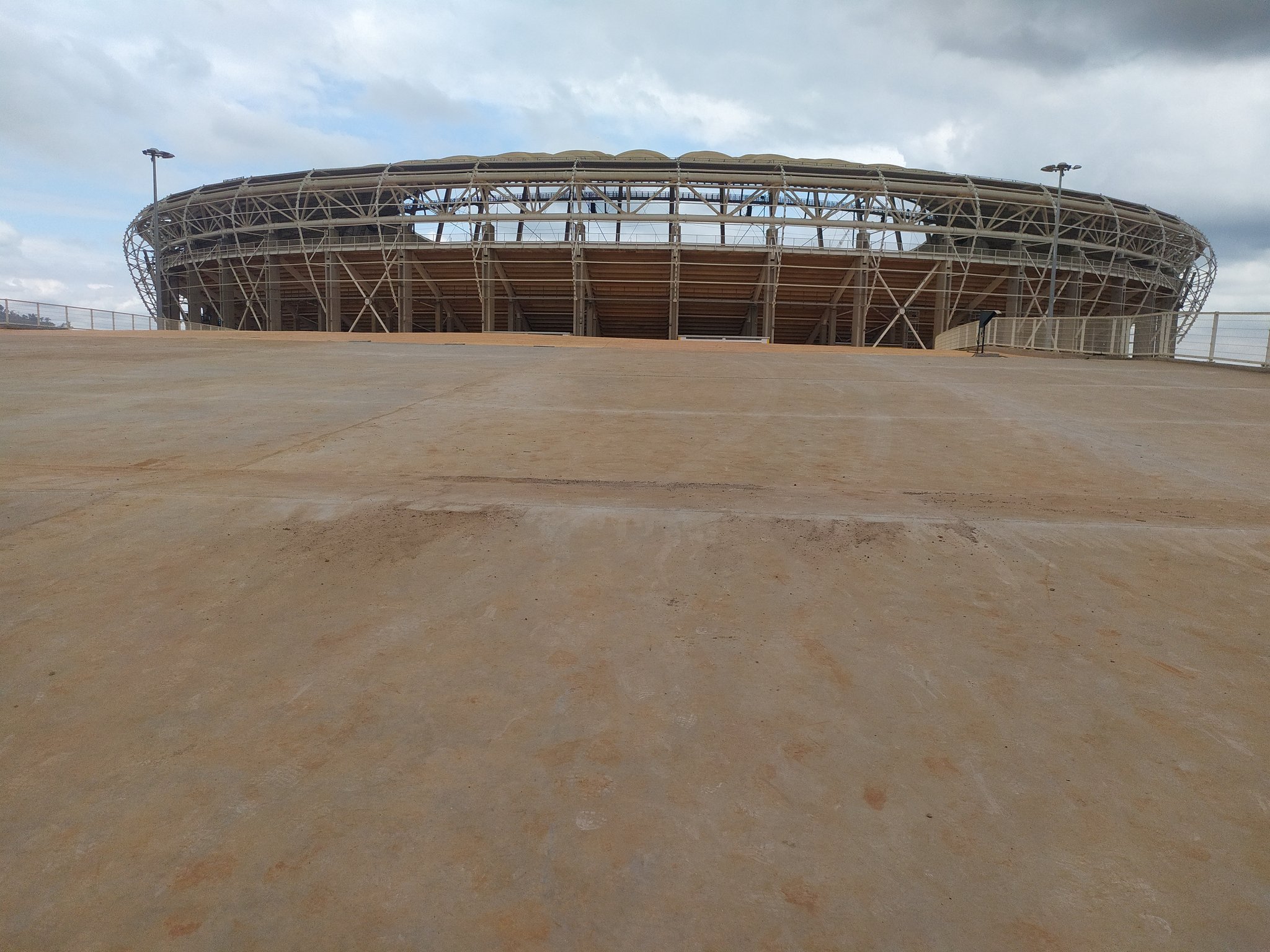 The sophisticated football complex, one of the few in Africa covers some 34 hectares of land and is located in the East of Yaounde