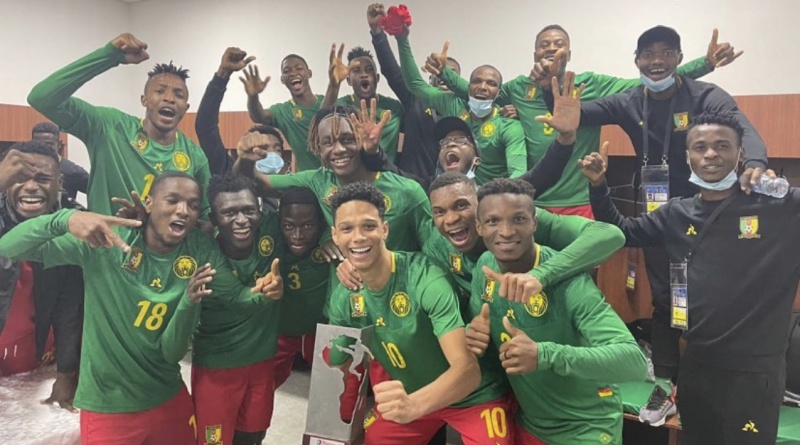 The Baby Lions of Cameroon was first participating team at the ongoing U-20 AFCON in Mauritania to qualify for the quarter-finals after winning all her three group games against host, Mauritania, Uganda and then Mozambique scoring a total of nine points and six goals. The success story of the boys of Christophe Ousmane started when Cameroon overpowered host Mauritania 1-0 in an opening at the Nou Stadium, Sunday Jang Junior once again scored a header this around against the Hippos of Uganda to give a 1-0 win for Cameroon. In their last group game Cameroon again won 4-1 against Mozambique. 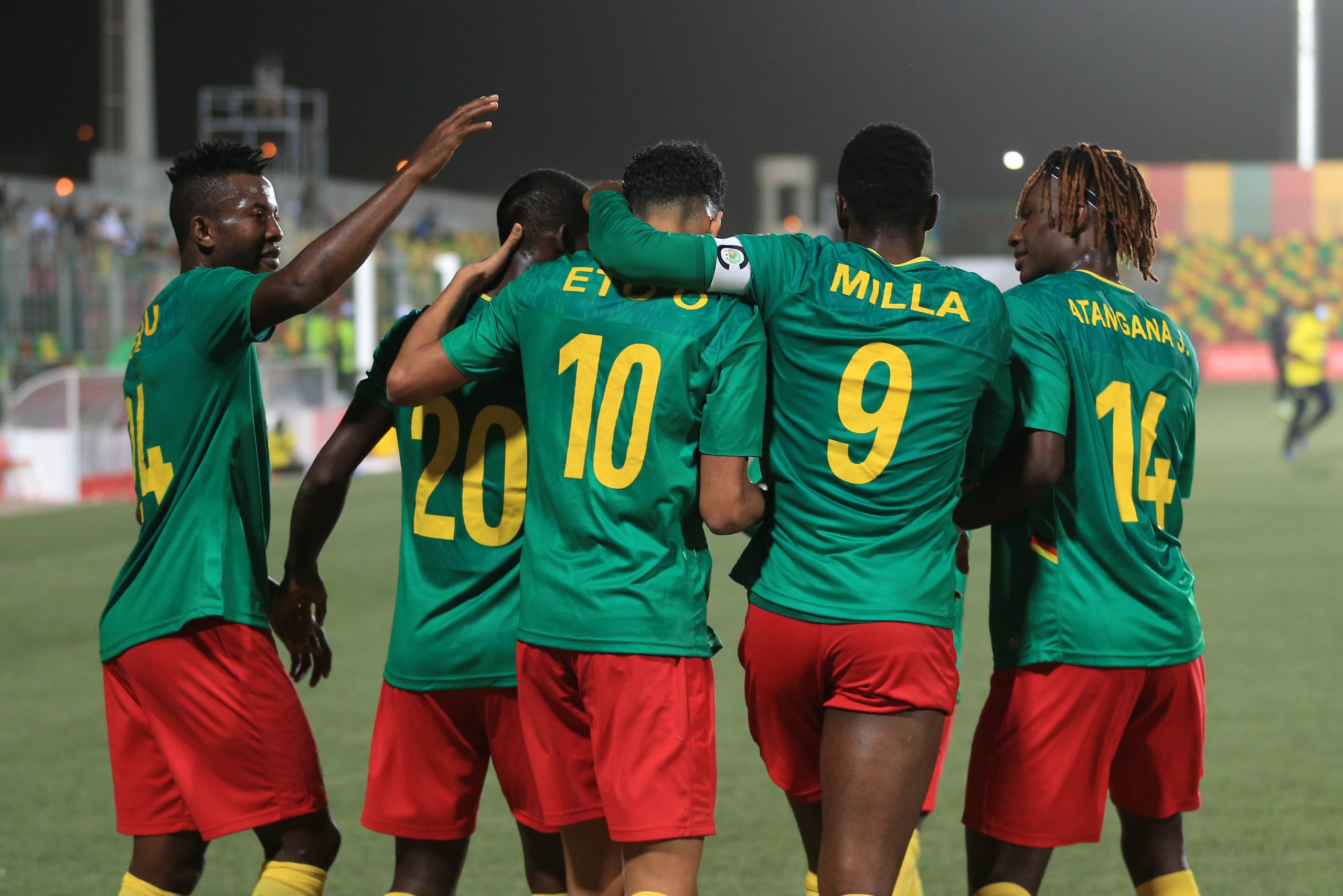 As the first country to sail through to the quarter-final stage with nine points, it is also important to note that Cameroon has conceded just one goal throughout the group stage.

The Matches
Cameroon I-0 Mauritania

The baby Lions of Cameroon grabbed the first three points of the 2021 U-20 AFCON with 1-0 win over the host, Mauritania on Sunday, February 14, 2021 at Nouakchott Olympic Stadium in Mauritania.

The lone but important goal for Cameroon was scored at the 81st minute by striker, Jang Sunday Junior, a status Cameroon maintained throughout the next eleven minutes of play to win first group point.

Going back to the action, the wonder kid, Jang Sunday Junior dismissed the goalkeeper and pushed aside through his dribbling ability, the defender to smash the ball into the net.

Goal hunter, Sunday Jang Junior scored again this time against the Uganda Hippos to grab a quarter-final ticket for the Baby Lions of Cameroon at the ongoing Under-20 African Cup of Nations, U-20 AFCON in Mauritania

Sunday Jang’s header at the 32th minute of play took Cameroon through to the next but crucial stage of the competition though Cameroon still had a last group game against Mozambique.

In their day-3 and last group game, Cameroon spanked Mozambique 4-1 at the Stade Cheikha Boidiya in Nouakchott, Mauritania.

Two of the four goals scored before half time were netted by 18-year Etienne Eto’o Pineda, son of the living African footballer and world class football star, Samuel Eto’o Fils.

Etienne Eto’o was also the author of the assist that helped Kevin-Prince of Renaissance of Ngoumou to score the third goal for Cameroon.

Yahaya Abdoulaye scored the last goal to give Cameroon an edge of 4-1 over Mozambique.

As at now, Cameroon, Uganda, Burkina Faso, Central African Republic and Tunisia have qualified for the quarterfinals and three more places are still up for grabs.