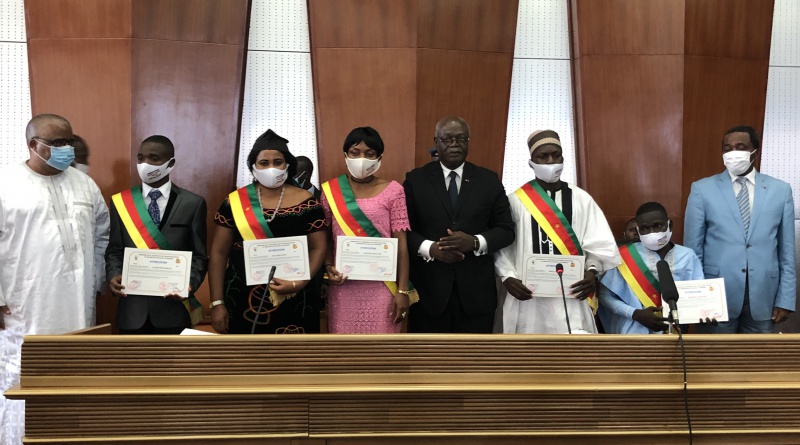 Based on the questions and answers put to the members of government in a special youth parliamentary session this Tuesday 9, June 2021, they took the resolution to be peace and development ambassadors for the country. 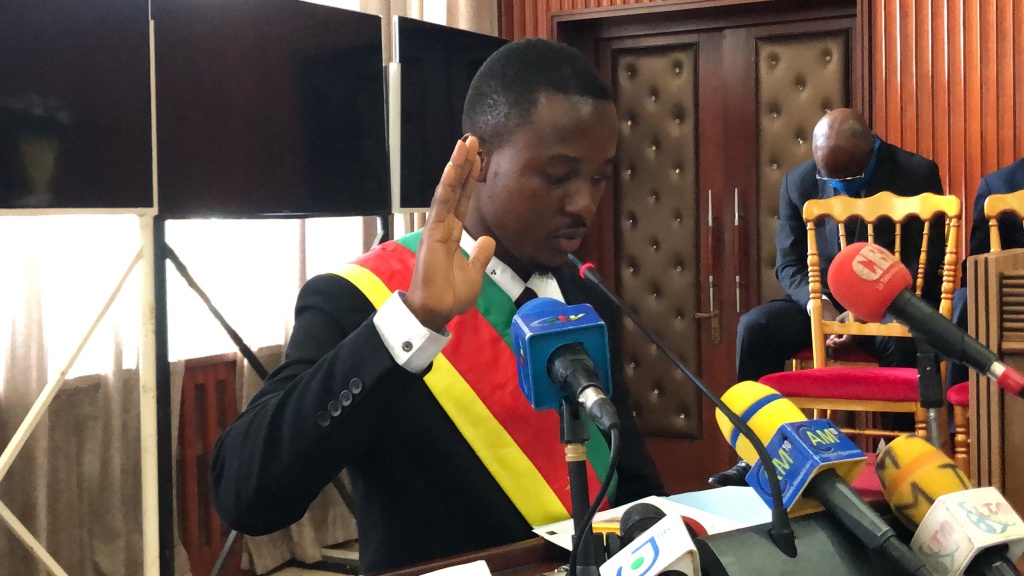 The pledged to promote respect for republican institutions, those who incarnate them and national symbols by the youths in their respective constituencies.

On peace, they promised to promote the culture of peace, peaceful coexistence tolerance and patriotism by serving as models.

They vowed to exhibit a sense of responsibility, their rights and duties to the nation by taking the initiative to enhance the autonomy of the youths.

The young parliamentary house promised to combat all the vises that will potentially breach the peace and concord of their country, that is tribalism, hatred, intolerant behaviour, misinformation, drug abuse, drunkenness, violence and vandalism.

They also made some recommendations of their own to the government.

The junior members of parliament urged government to incorporate lessons of peace, tolerance, living together as a bedrock of peace and the future of the youths and their country in school syllabus and in professional training programmes.

They called on government to create more avenues for Holiday camps and carry out campaigns for moral and civic rearmament of youths across the country.

They will also like the government to take stock of the on going programmes and projects for the socio-professional insertion of youths and also involve them during the stock taking exercise in order to overhaul the reform process of the Programmes with objectivity.

Another point was the admition of youths on gratis into government training centres such government technical colleges to promote self employment.

They will also like the government to give incentives to training schools and university institutions in charge of training technicians engineers to enable the latter create their own enterprises with the financial incentives received.

Lastly, they urged government to explore possibilities of creating a bank that will give out interest free loans to young entrepreneurs who are at list thirty five years old and to create a special budget allocation for the promotion of youth entrepreneurship or a support fund to micro projects and enterprises created by youths.