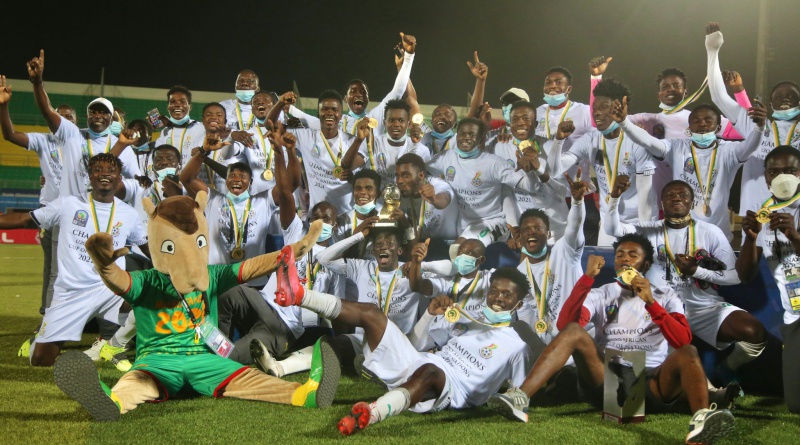 A historic win for Ghana,  just when she was observing her 64th Independence Day, the Satellites  of Ghana defeated the Hippos of Uganda 2-0 in Mauritania at the Olympic Stadium of Nouakchott to lift the trophy for her motherland. 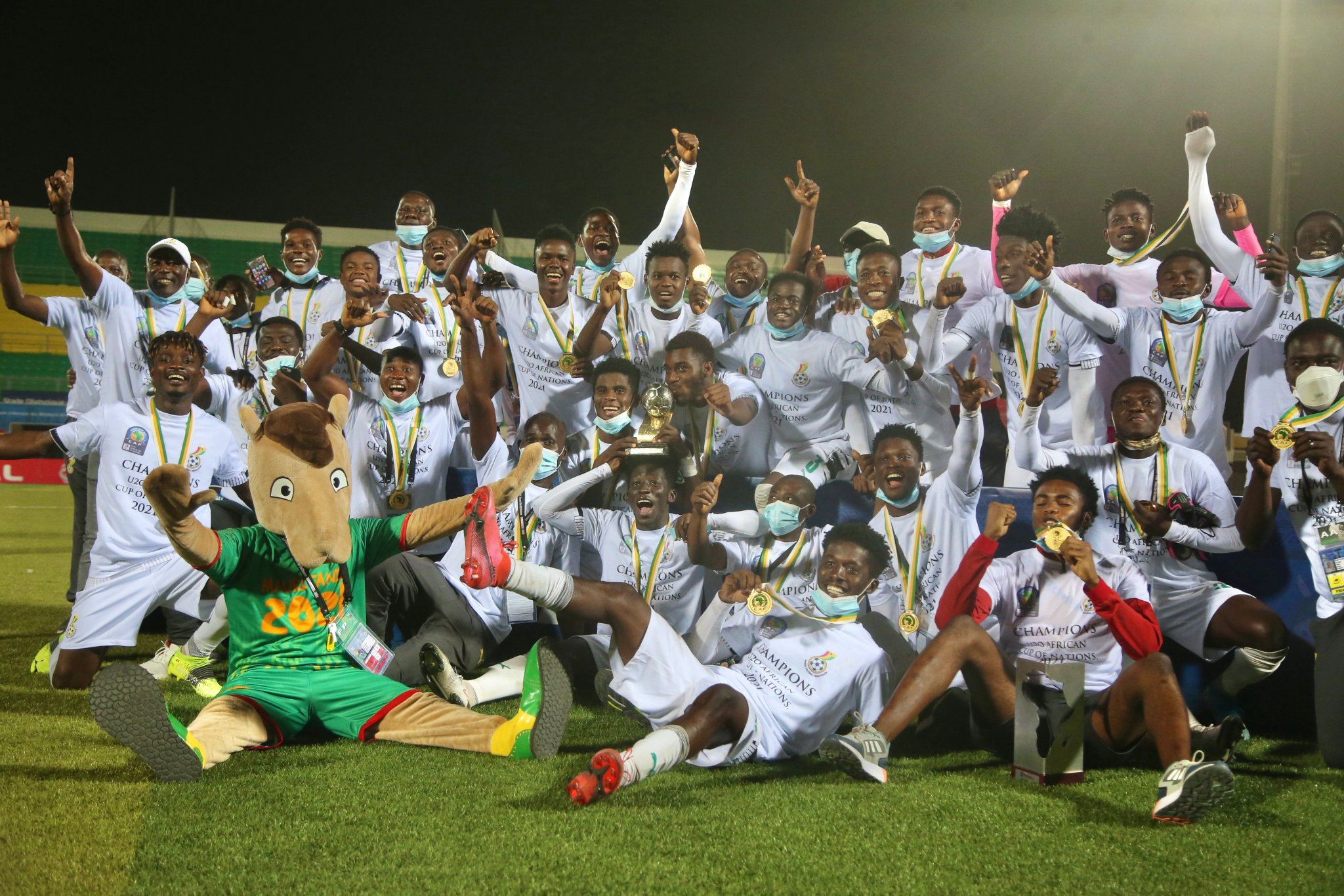 Many Ghanaians and football fans described it as Independence trophy,  even the number football fan of Ghana, President Nana Akufo-Addo

“Congratulations to the Black Satellites for winning Ghana’s 4th AFCON U-20 trophy. Thoroughly deserved victory, and they’ve made Mother Ghana proud. What a way to celebrate our 64th Independence Anniversary!!

All this thanks to Skipper and Captain Daniel Afriyie who doubled scores at the 21st and 50th to break a twelve year stalemate in the Ghanaian U-20 team knowing that the last time Ghana won was in 2009. Debutants, the Hippos of Uganda had chance to equalize when their opponents conceded a free-kick from 25 yards but it went off the pole.

At the 50th minute, Ghana doubled the scores to 2-0 still through the goal chaser and scorer, Afriyie. 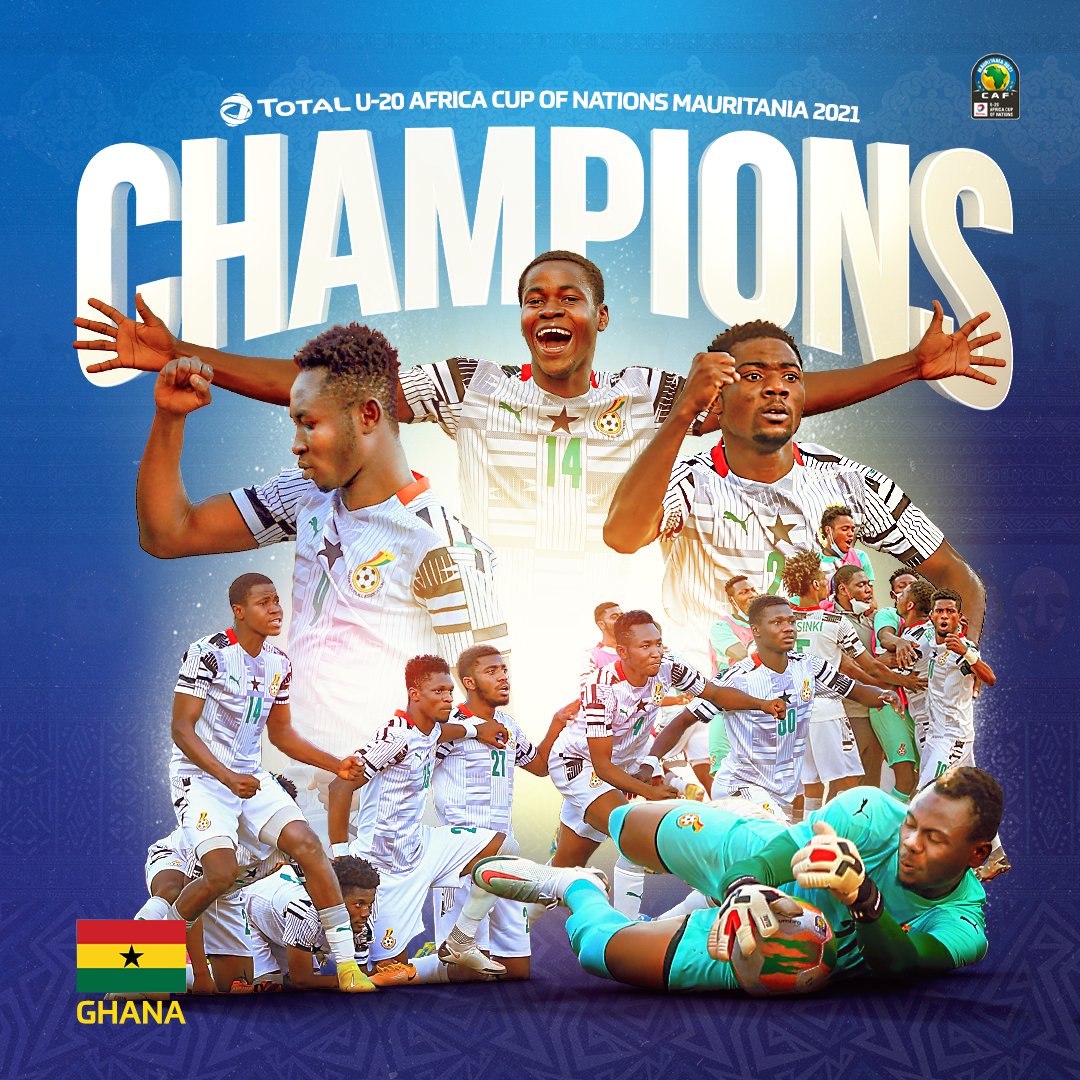 Back in 2009, some twelve years ago,  Ghana beat Cameroon once again to lift the trophy before going on to rule the world