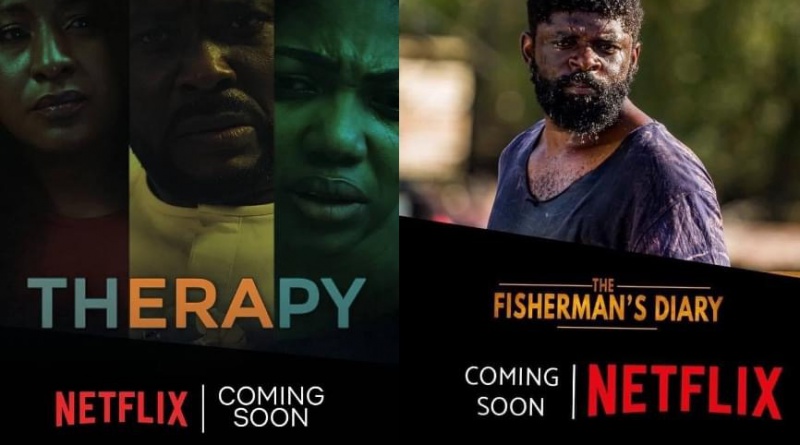 Two Cameroonian movies, “Therapy” and “Fisherman’s Diary” have been included among thousands of movies streaming on Netflix.

The two Cameroonian movies, will be aired on the platform soon. It is the first time that a home made movie will be on Netflix.

Cameroonians have taken to social media platforms to congratulate the producers of the movies , since Netflix made the announcement.

Many say this is an undeniable proof that the Cameroon movie industry is doing well. Some consider this progress a step ahead of the Nigerian movie industry that has been in the spotlight for many decades now.

“The Fisherman’s Diary” won the Golden Movie Awards in Ghana and the African Movie Academy Awards (AMAA) in Nigeria, shortly after its release. It has also been nominated for the much coveted Oscar Award.

Netflix is the world’s leading content and production platform based in California, USA. The platform provides subscription-based streaming services from a catalogue of films, TV shows and documentaries.

The platform counts about 200 million subscribers, with over 70 million of them in the U.S alone.

Netflix started nearly 20 years ago as a subscription-based DVD service, mailing DVDs to homes. In 2007, the video steaming platform debuted its streaming service, allowing viewers to watch thousands of TV shows and movies.