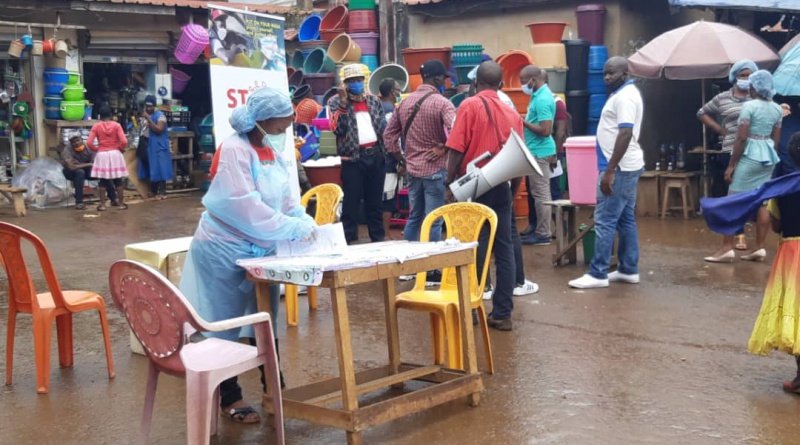 Administrative authorities in Cameroon have tightened measures to prevent more infections from the deadly Coronavirus.

Within the last week, authorities have signed a number of press releases calling on Cameroonians to comply with preventive measures.

This is happening at a time when infections across the country have spiraled beyond expectations, in so short a time.

Closure of Pentecostal Churches that do not comply

Pentecostal churches that do not comply with preventive  measures spelled out by the government will be shut down.

Territorial Administration Minister, Paul Atanga Nji, addressed a correspondence to Cameroon’s 10 regional governors on March 24, asking them “to systematically shutdown churches where pastors preach messages contrary to the preventive measures spelled out by the government ”.

The Minister’s decision has been influenced by pastors who prohibit faithfuls from wearing masks, or reject the country’s treatment protocol for COVID-19. According to the Minister’s correspondence, some Pentecostal pastors have told faithfuls that the disease doesn’t exist, and in case of an infection, faithfuls will have to rely on prayers and the administration of holy water as treatment. Most of such persons have reportedly died at home.

Minister Atanga Nji says such pastors will be prosecuted before competent authorities.

Still on March 24, the Governor of the Centre Region, Naseri Paul Bea, issued a press release suspending all socio-cultural gatherings in the region, till further notice.

Governor Naseri Paul Bea says the decision is aimed at preventing a the virus from further spreading . In March 2021, over 18,000 infections in the region. In the month of March, 84 deaths have been recorded in the Centre Region.

Popular Cameroonian Makaossa icon, Petit Pays will no longer have his concert on March 26 at Boukarou Lounge in Yaounde.

The Divisional Officer for Mfoundi, Harouna Nyandji Mgbaim signed a press release on March 25, prohibiting the concert from taking place.

Health officials say musical concerts and other socio-cultural gatherings are avenues where thousands of people are said to have caught the virus. This time around, the SDO says No.