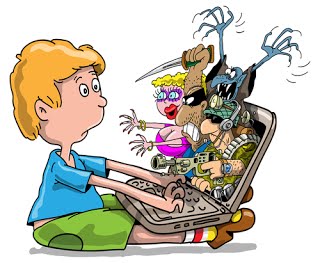 Many blame the increase in such moral decadence on easy access to internet by the younger generation.

In a bid to clean the house, many suggest that some control should be established when it comes to internet access for children.

Flavine Lokendo, a teacher says, “We cannot control what the children do when they are out or visit their friends but as a parent, back at home, I make sure my children do not even have access to an Android phone right up to a certain age, especially those from Primary School to Upper Sixth. Only those in the University are permitted to own an android phone. There is a non-android phone at home which the children can use to communicate with me in case of any emergency. I don’t give them access to my phone either. If they have an assignment which demands online research, I make sure they sit in front of me and do the assignment. I know that children nowadays can do so many things within seconds so I am cautious.”

Betsy N., a mother of three, has a more strict approach. “I give my kids tablets as incentives to reward them for positive behaviour. These tablets are never connected to the internet because all they need to watch has been downloaded. In addition, I have a television but no channels…all they watch on TV has been downloaded.”

As for Quam Kah her children mostly use the internet for homework. “Since it is my phone they use, I keep an extra eye on what they are doing,” she indicates.

Strictly controlling internet access for children is something Joseph Ayafor and his wife recently considered.

“I concerted with my wife some weeks back on this issue and we unanimously agreed to suspend all access to internet and some gadgets to our children for the moment. It is not enough however as the children spend more time at school than with us at home. Nevertheless, this is a temporal measure we took after realizing that some vidoes that are proposed by television channels and online were not appropriate for our kids.” 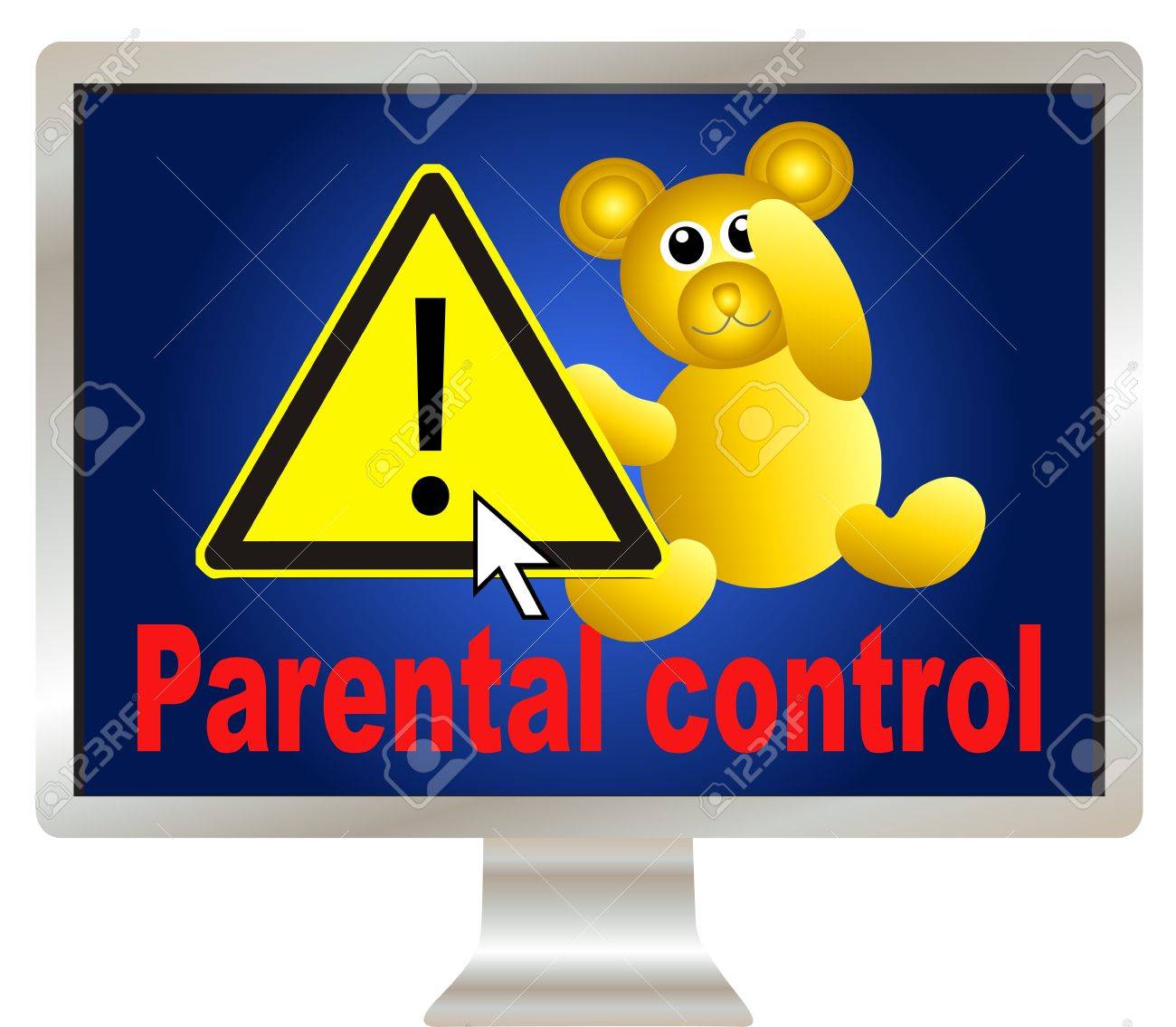 Another Parent, Lindsay, adds, “I installed an application called Google Family Link. This is an app for children below 16 and it controls the content they are allowed to see. It gives the Parents options. You can regulate or control the websites your children can go to, the content they can view and what they can post or not. It reduces the amount of things they can watch so your child is protected from pornography and child predators for mature content. I installed it for my two kids who are 13 and 9 years old.”

The mother of two however adds that since her son is a die-hard football fan, she had to take off the control from his tablet so he could access football matches but that is done through her Youtube account, so she is able to monitor whatever link he opens.

A Digital Consultant, Rawlings Tabe provides technical solutions to control what children access on the internet. 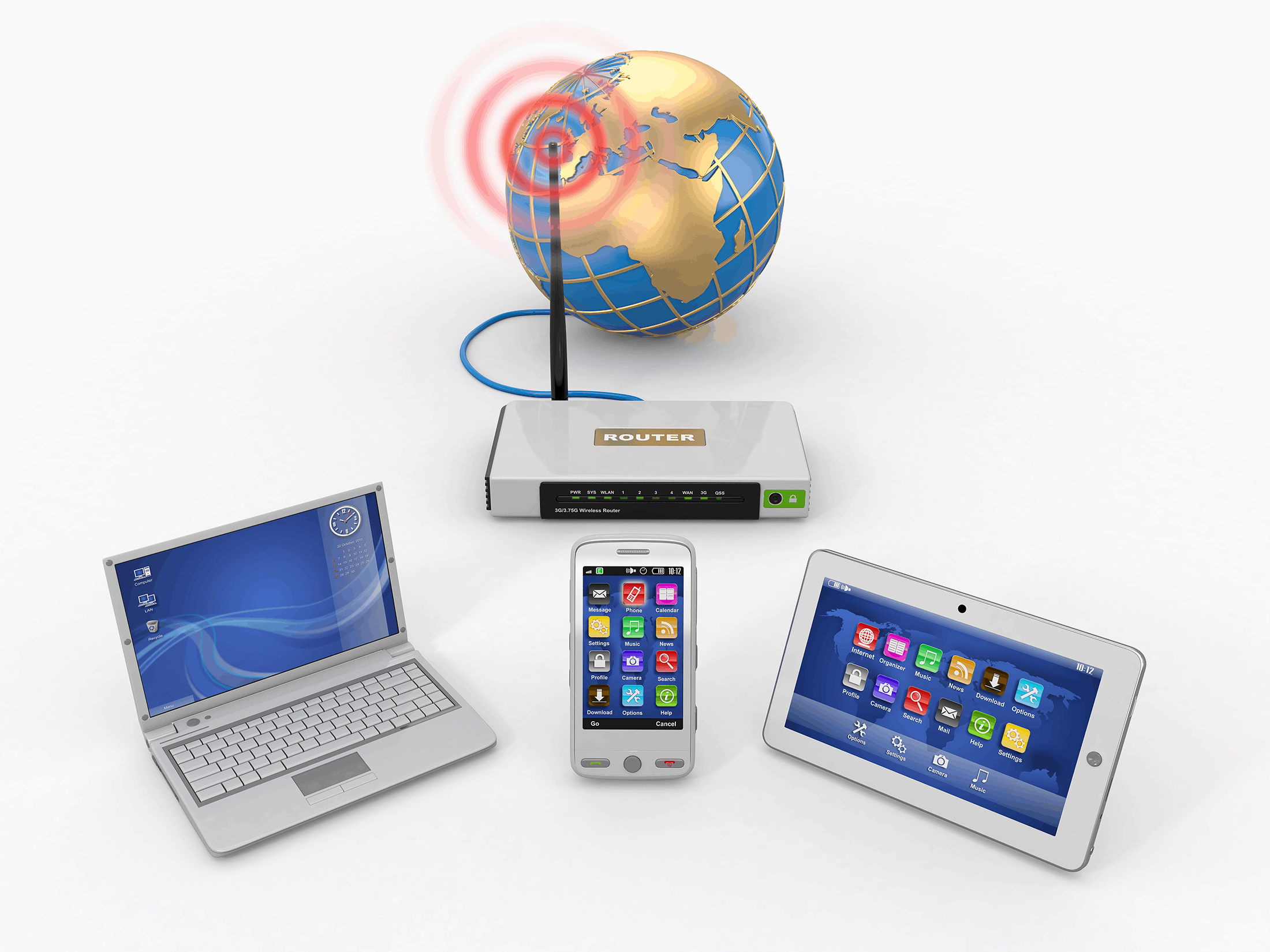 “On smart TVs, there is Parental Guidance so you can use your remote control to control the channels your children watch as well as the content they could access online. As concerns the internet, if you use wifi at home, get to your router and block the IP addresses of the sites which are not good for your children so they cannot access them. If the child has to use internet on a phone, you can install a VPN (Virtual Private Network) on that phone. The VPN will give the phone access just to the sites you have chosen.”

With the above suggestions, one can hope that children’s exposure to unwanted content could be controlled to a greater extent.