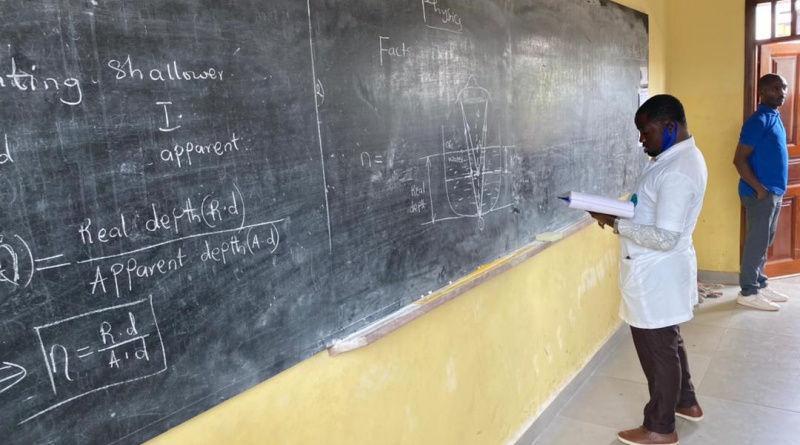 The second term holiday of the 2020/2021 academic year officially started on Friday, March 26, 2021 but for some students and pupils in the final year class, school is still going on.

School authorities say these students of Class Six, Form Five and Upper Sixth and their french subsystem equivalents must continue with classes in order to catch up with school work especially as the academic year began late due to the COVID-19 pandemic.

This practice is however not new in the educational system especially in mission and boarding schools were Form Five and Upper Sixth students are given just a three-day holiday during the second term unlike the other classes who have a full two-week holiday during the same period.

Some Schools Continue with Classes for all Levels

In some private schools, classes are still ongoing for all levels of students during this holiday period.

This is the case of an Anglo-Saxon institution downtown Yaounde where the students are still attending classes but just for a few hours. 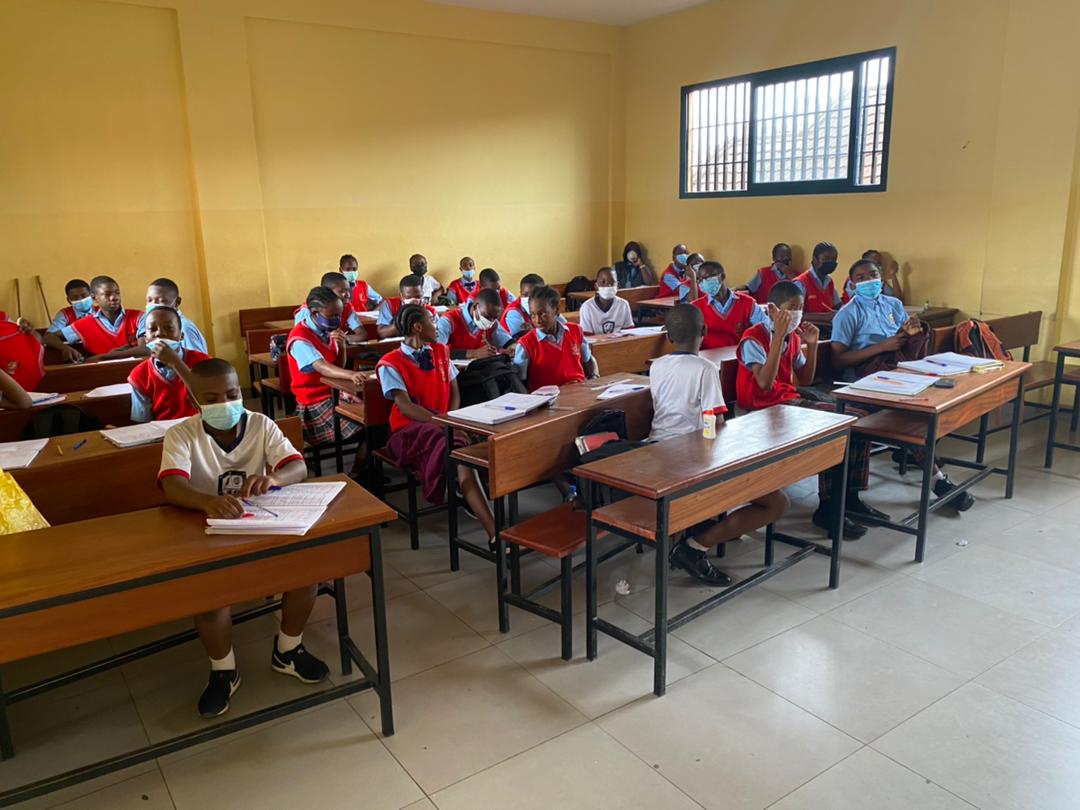 Due to COVID-19, educational bodies are struggling to meet up with the school programme.

“Instead of staying at home for a week, the students come early in the morning and go home by midday. They have just two classes per day. The little they can cover means a lot,” explains the Discipline Master of the institution, Nchanji Alphonse.

“We also want to be sure the students are getting into the exam hall ready,” added the Dean of Studies, Fondeck Faustine.

In a recent development, the Minister of Secondary Education, Pauline Nalova Lyonga met the Prime Minister to obtain permission for final year students to continue with classes instead of going on the one-week break like the other students.

The Minsiter explained that the students need the one week to catch up on the term’s work especially as their school periods have been partitioned by the shifts system and their final exam is just around the corner.