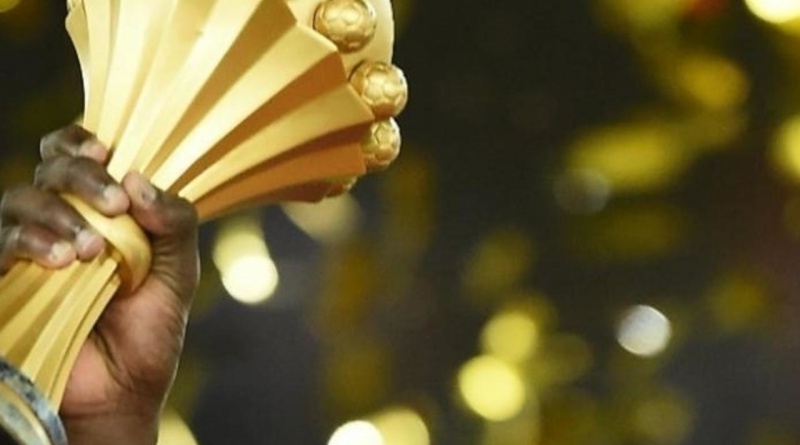 Day-6 action puts an end to the eighteen months  of the 2021 qualifier matches for the 2022 AFCON to be hosted in Cameroon. Twenty-three have qualified and the twenty-fourth team will be known after the match between Benin and Sierra Leone, a match delayed due to #COVID19 scare. 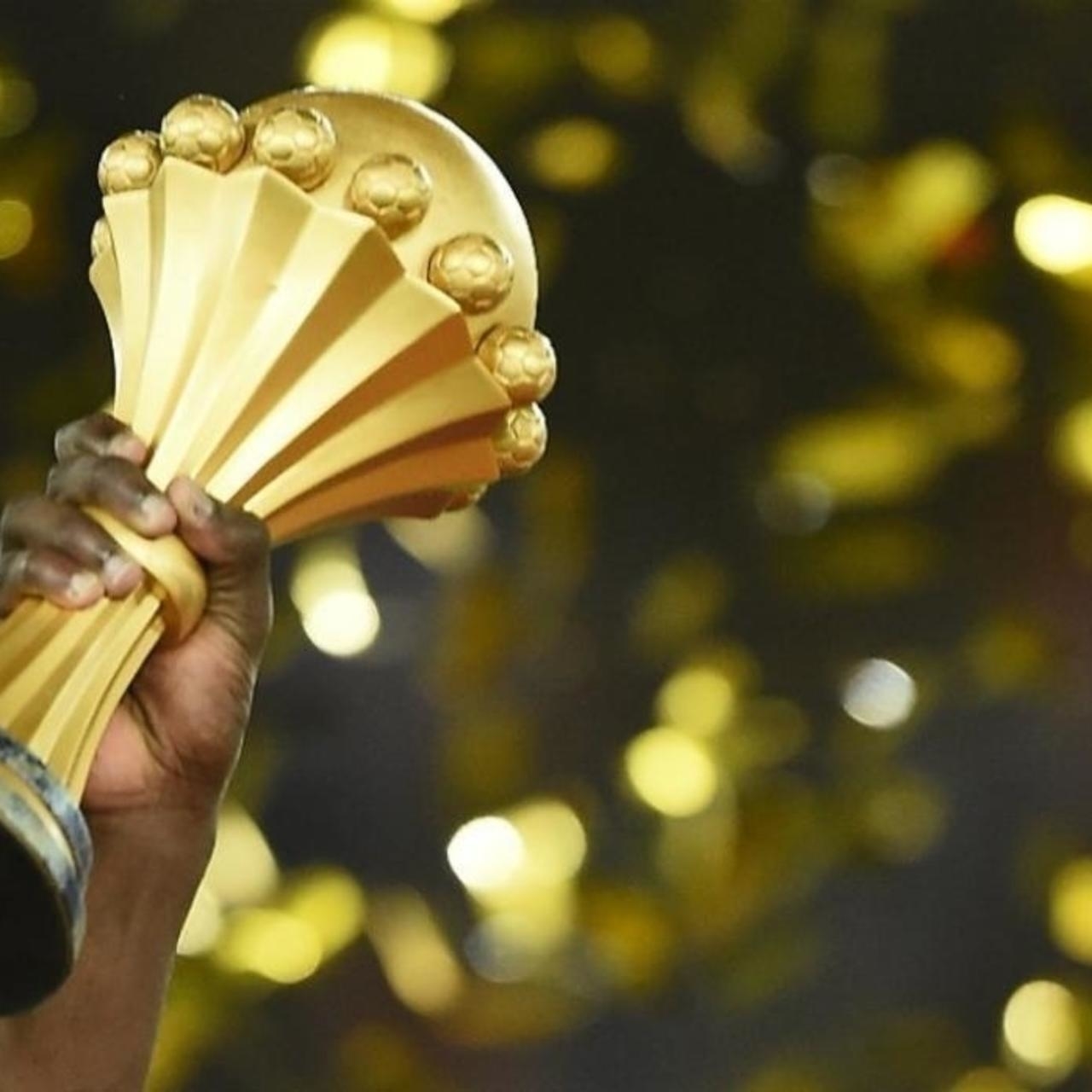 Benin refused to play their decisive qualifier in Sierra Leone on Tuesday March 30 when local authorities declared at least five of their players to have tested positive for Covid-19.

As at now total of 71 matches have been fielded from match day-1 to day-6 with 320 goals scored throughout the period of the qualifiers.

Cape Verde, Guinea-Bissau, Mauritania and Ethiopia confirmed their places at next year’s Africa Cup of Nations finals in Cameroon, following the final round of qualification matches on Tuesday. 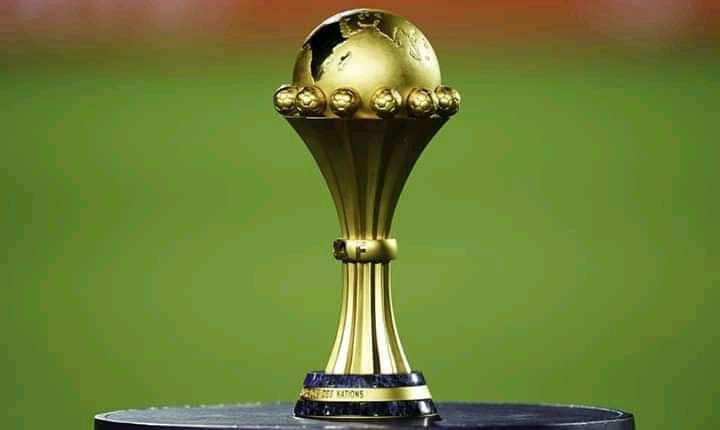 Comoros Island and Gambia will be in Cameroon in their first and historic participation in the biggest football event in Africa dubbed AFCON.

Chad initially lodged in Group A could have continued their AFCON if not for their suspension by CAF due to government interference in football affairs in Chad.

Malawi beat the Cranes of Uganda 1-0 to sail through to the Central African nation of Cameroon. Uganda just needed a draw but unfortunately the Malawian goal at the 15th minute of play shattered their dreams of qualification.
Shockingly, the Bafana Bafana disappointingly exited the continental football party after loosing to Sudan 2-0 even when they just needed a point to book a ticket.

Here are the 23 qualified teams 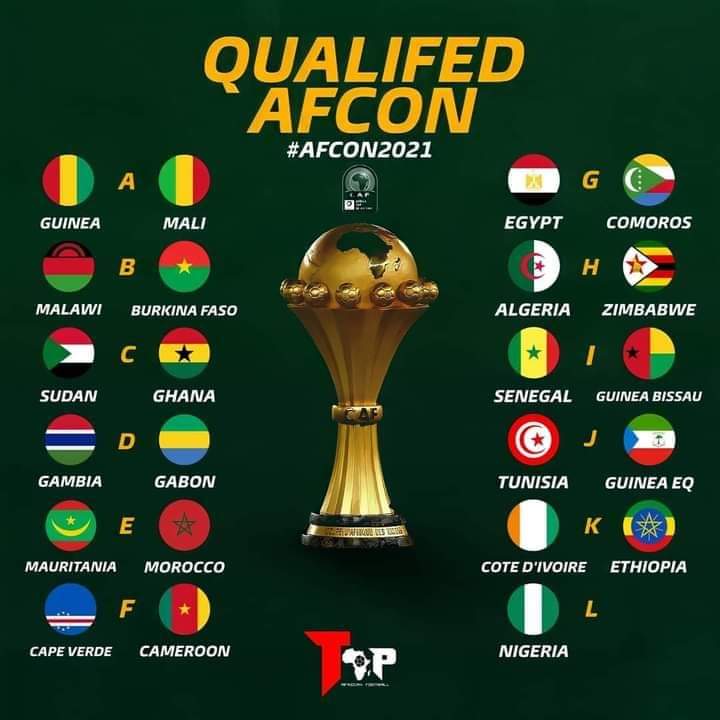