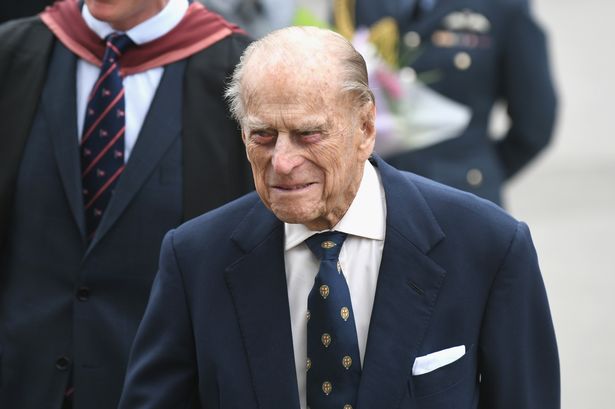 Prince Philip had recently been treated in hospital for infection and a heart condition, for one month.

Reacting to the death of the man known to be the longest serving consort in British history, UK’s  Prime Minister Boris Johnson  said at Downing Street he received the news of the duke’s death “with great sadness”.

The PM said “He helped to steer the Royal Family and the monarchy so that it remains an institution indisputably vital to the balance and happiness of our national life.”

Since the duke died, tributes have continued to be paid to the man with many titles. He was a husband, father, officer and many more.

The Archbishop of Canterbury says the duke “consistently put the interests of others ahead of his own”, an “outstanding example of Christian service”.

Prince Philip won widespread respect for his relentless support of the Queen. He has been by the Queen during her over 60-year reign .

He is one of the last surviving people to have fought in World War II.

Queen Elisabeth ll and the Prince were married in November 1947, nearly 74 years ago. They have four children, 8 grand children and 10 great grandchildren.