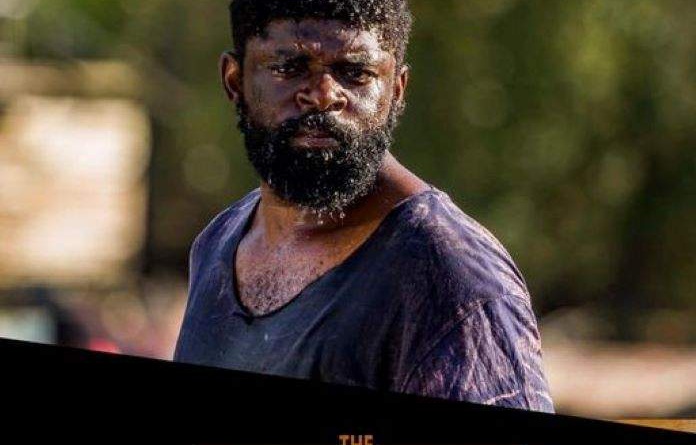 After watching “Therapy” on Netflix on March 26, Cameroonians were once more served another movie of theirs – “The Fisherman’s Diary”, this April 4, 2021, to the delight of many.

After watching the movie on Netflix, the reactions were varied with many praising the team for a film reflecting the realities of the country.

Dr Sharon Mbacham Ngwafor in Yaounde explains that the movie brought tears to her eyes. “Enah John Scott and Kang Quintus deserve all those awards and more,” she emphasises.

“”The Fisherman’s Diary” is actually number 1 Cameroonian movie on Netflix. Every scene depicts us: from setting to music to currency and language. Thumbs up to the crew. This is good!” insists Arrey Dora, a Journalist and movie lover.

On Twitter, the reactions were many. Some actually took time to do a critique of the film… something which has spurred others to rush to Netflix to watch as well.

This is the case of @bebetter237 who says “The Fisherman’s Diary” is “one of the best Cameroonian movies in decades” in spite of its flaws.

It’s April 04 and we have our 2nd #Cameroonian @Nexflix offering #FishermansDiary, after #TherapyOnNetflix, and this is a much, much better movie.

In fact, this is one of the best Cameroonian movies in decades. BUT, this is not to say it is perfect for it has many flaws. pic.twitter.com/Uze29Bo7a7

With the arrival of “Therapy” and “The Fisherman’s Diary” on Netflix, Cameroonians are upbeat about their movie industry going places.