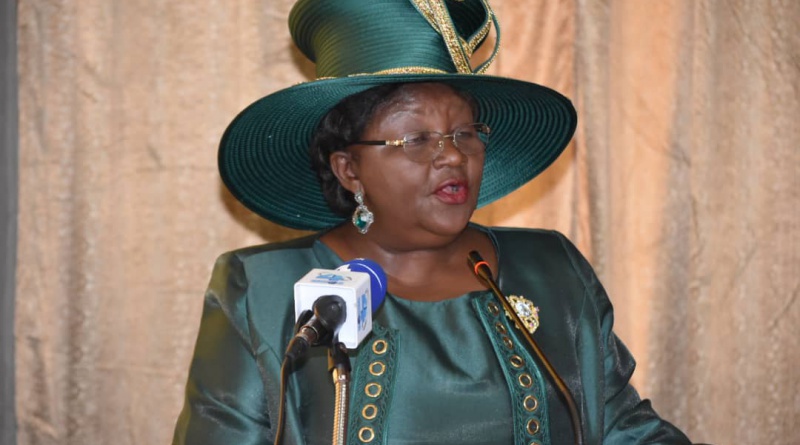 An Iroko tree has fallen, Buea is in mourning so too is the rest of the country following the sudden death of Hon. Emilia Monjowa Lifaka. The Speker of the National Assembly, Honourable Cavaye Yeguie Djibril announced her death in a press release made public by the Secretary General of the National Assemnly.

The Member of the National Assembly for Fako West constituency died in the evening of Tuesday April 20, 2021 in Buea Regional Hospital after a brief illness.

She died barely a few days after a sumptuous event at her Buea residence to celebrate her 62nd birthday on April 17, 2021. 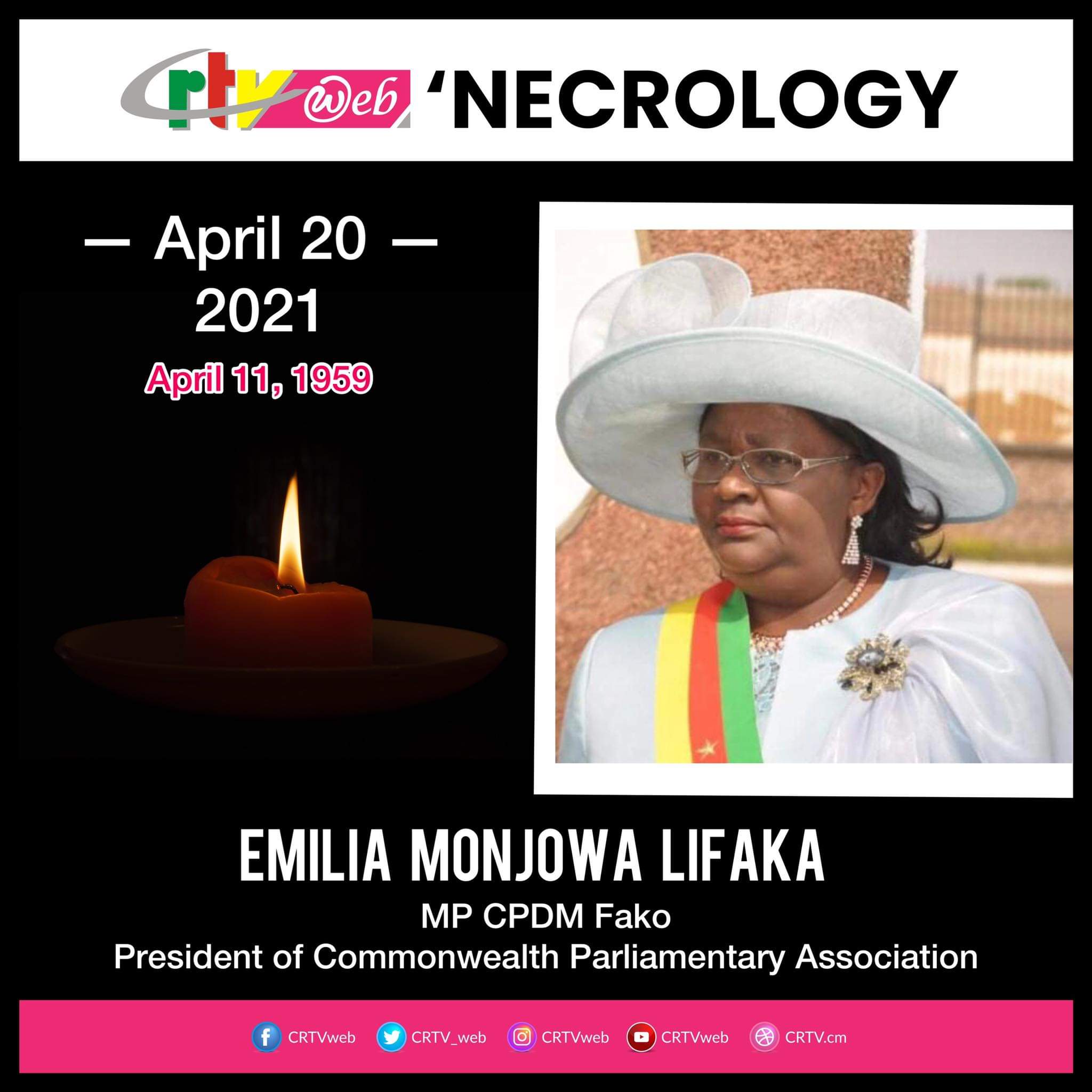 Honourable Emilia Monjowa Lifaka was the lone female deputy speaker in the 10th legislature of the National Assembly. Within the Law making institution, she was member of the Constitutional Laws committee. She had also served in several Committees at the National Assembly and was named Honorary President of the Network of Female Parliamentarians.

She also led one of the biggest parliamentary networks in the world serving a Chairperson of the Executive Committee of the Commonwealth Parliamentary Association (CPA International). She was elected into the position in 2017.

The Politician was also member of the Central Committee of the ruling Cameron Peoples Democratic Movement, CPDM party. 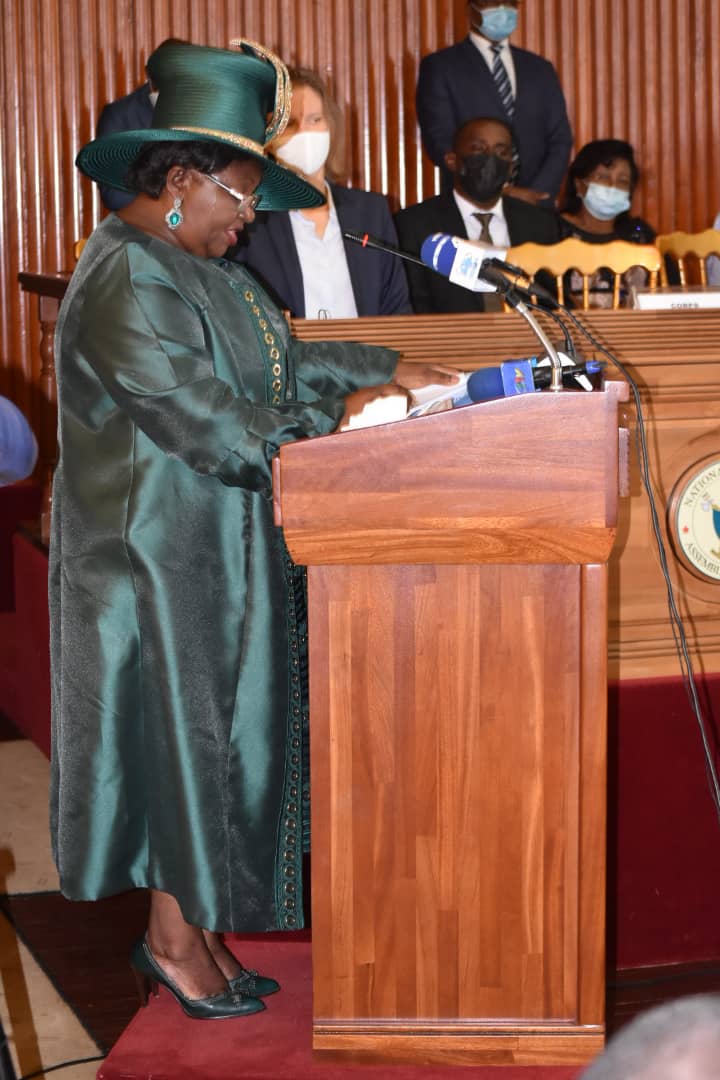 Seven years after she went to parliament, Hon. Emilia Lifaka was voted Deputy Speaker in 2009. She held the position till her death.

She founded the Lifaka Foundation; a nongovernmental organisation dedicated at helping youths, women and the underprivileged.

During the March 2021 session of Parliament, Honourable Emilia Monjowa Lifaka actively took part in deliberations and chaired some plenary sessions.