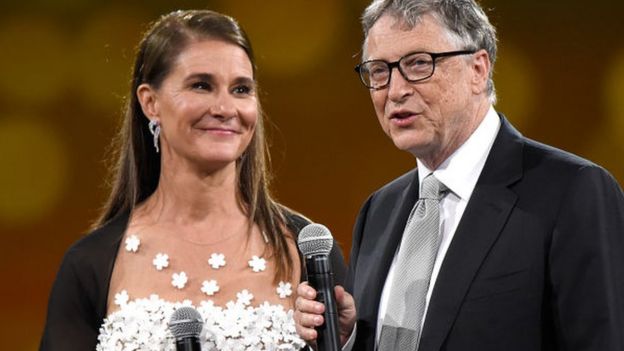 “After a great deal of thought and a lot of work on our relationship, we have made the decision to end our marriage,” announced Bill and Melinda Gates on Twitter.

The couple has decided to undertake a divorce, putting an end to their 27-year-old marriage.

Bill and Melinda met in 1987 at Bill Gates’ company, Microsoft and later got maried in 1994. They have three children.

The couple founded the Bill & Melinda Gates Foundation in 2000, a foundation which focuses on public health, education and climate change.

The Way Forward after the Gates Divorce

“We continue to share a belief in that mission and will continue our work together at the foundation, but we no longer believe we can grow together as a couple in the next phase of our lives.”

In addition to the above statement, the couple also ask for space and privacy as they begin this new phase of life.

Analysts are upbeat that the work of the Foundation will continue even though the couple is divorced.