Bulgarian riders have maintained a strong lead in the on going 17th edition of the Cameroon International Cycling Tour, grabbing the top positions on Day 3. 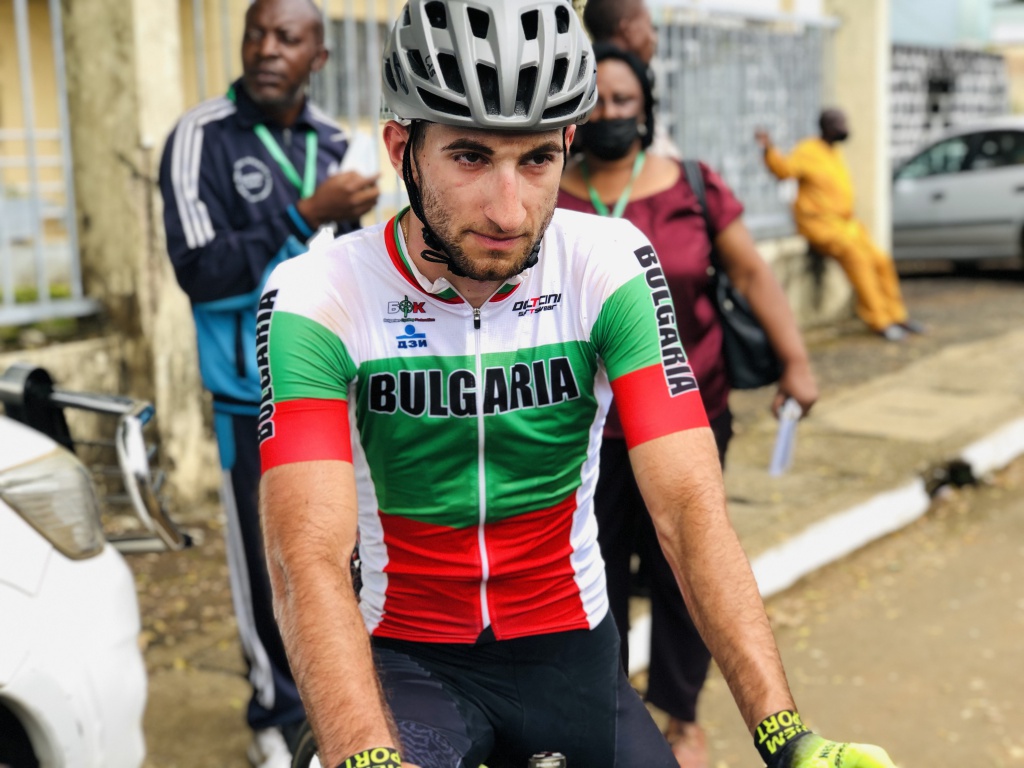 The Bulgarians maintained a strong lead after breaking away from the main group just fifteen minutes into the race. 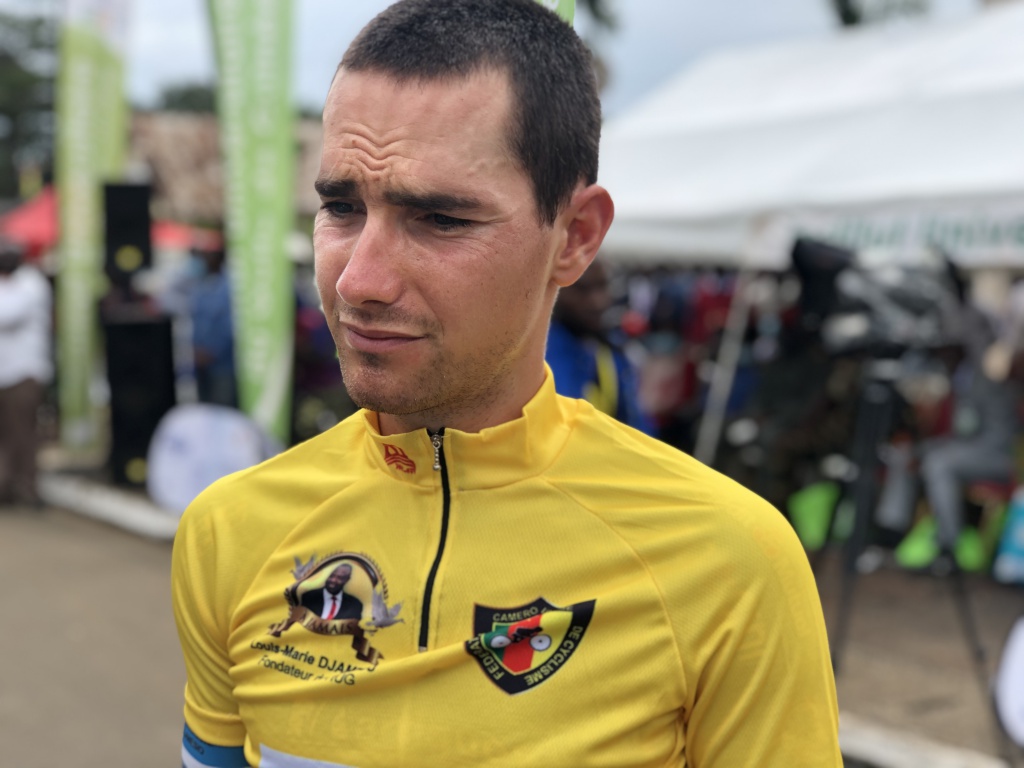 Andreev Yordan, the Bulgarian riding for the French Club Martigues Sport Cyclisme, keeper of the yellow jersey, retained it after topping the General Classification table on Day three.

Yordan suffered serious injuries from a fall midway through the race on the Bafang stretch of road.

He said his bruises greatly impacted his day’s performance which made him lose much time on the general classification, bringing his competition closer to taking his title.

The Bulgarian national added that after a doctor’s visit, he is sure of facing Day four with better impetus. 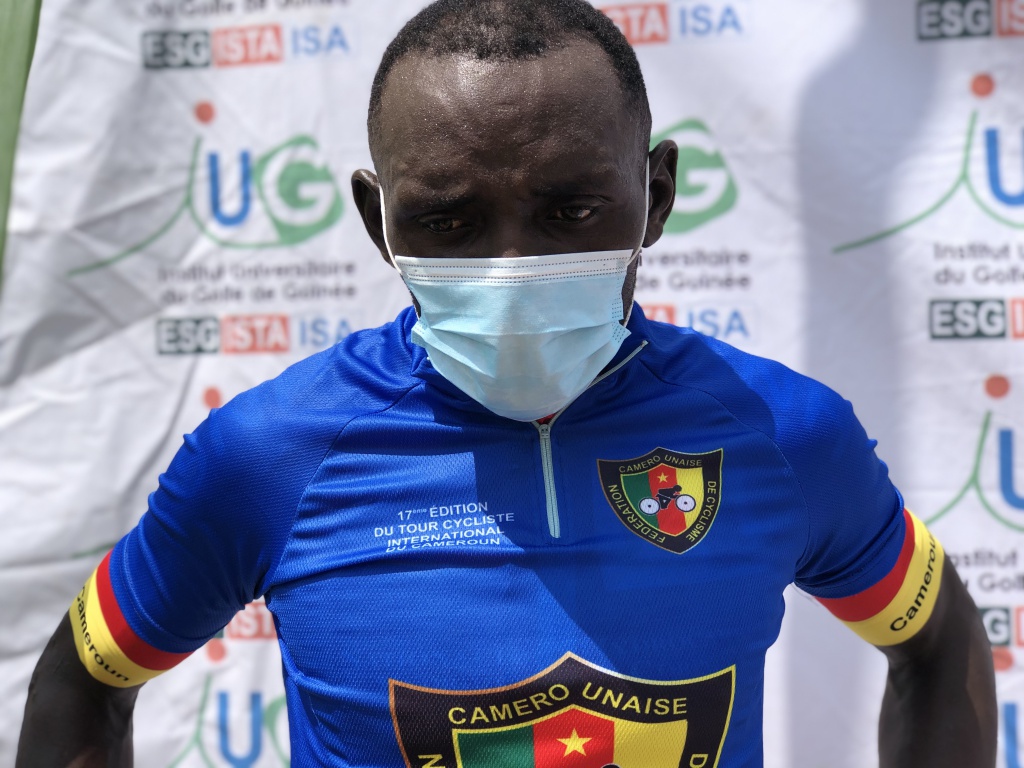 Coming seventh, he moves up the general classification to occupy third position with a general race time of 8h27m36s. He is just two seconds away from winning the yellow jersey.

The Cameroonian told press that the Bangante-Nkongsamba distance was a very difficult stretch of road, being very meandering with hills and valleys.

He suffered from tire puncture twice on Day two and took better precautions to remain stable on Day three’s race.

Clovis promised to work closely with his Cameroonian peers in order to top both classification tables.

The fourth lap of the 17th edition of the Cameroon International Cycling Tour will cut across two regions this Tuesday, 1st June 2021. The Littoral and the South West regions.

The race will take off from Loum, Littoral to the Limbe, South-West region on a 129.9km stretch of road.

Fifty nine from eight different countries participated in the Day three lap of the competition.