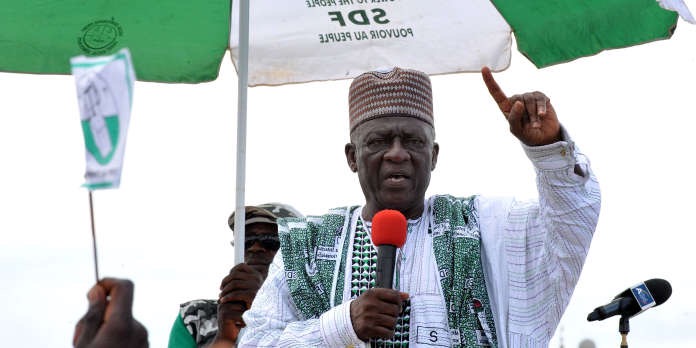 The Social Democratic Front party held its National Executive Committee (NEC) ordinary meeting on Saturday May 8, 2021 with the main agenda focusing on solving rivalries within the party.

One of the most reckoning moments of the meeting was that the National Executive Committee (NEC) of the SDF deemed admissible the disciplinary file on Joshua Osih, first Vice President of the party introduced by Jean Michel Nintcheu.

The 1st Vice-President of the SDF was brought before the legal council of the party.

Regarding the Joshua Osih and Jean Michel Nintcheu case, the disciplinary committee will examine the file based on provided evidence and investigation before handing their conclusions to the NEC who will pass a verdict whether to apply Article 8 paragraph 2 of the SDF texts or not.

This text may request the exclusion of Joshua Osih from the party.

The NEC meeting presided over by the National Chairman of the party, Ni John Fru Ndi also brought together party bigwigs like senators, parliamentarians and mayors.

The party also focused discussions on issues that will promote the political party and make it regain the influential position it used to have in the country.

Calls were also made at this meeting for the party members to respect the rules of the party.

The reconciliation commission of the party also presented their report to the sitting.