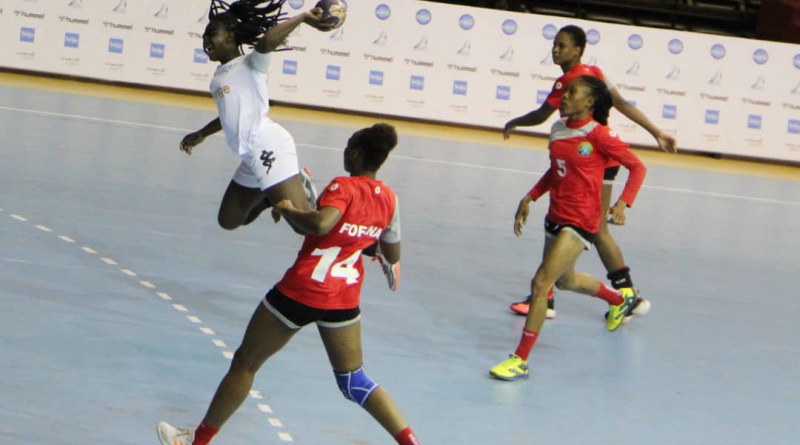 Cameroon, DRC, Tunisia, Senegal, Angola and Congo are the first six quarter-finalists after round two group matches played on day-4 at the ongoing Senior Women’s Handball African Cup of Nations at the Yaounde Multipurpose Complex in Cameroon. The two best third placed countries will take the number to eight after round three games that kick off this Saturday, June 12 at 4pm local time 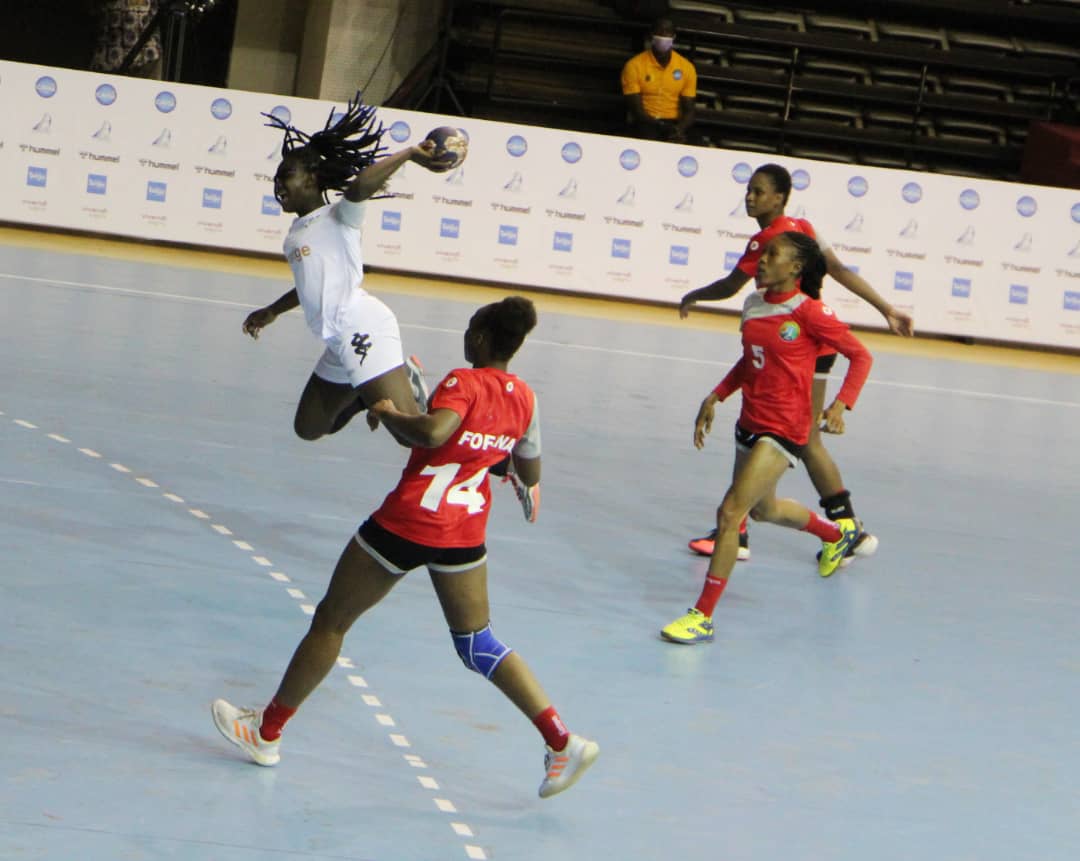 The girls of Rakia Rezgui of Tunisia, three times champions of the Handball tournament did not offer any mercy to the Malagasy ladies first timers in the continental competition.

In their day-2 outing this Friday, June 11, the Carthage girls of Tunisia easily defeated Madagascar on a score of 44-16 handballs at full time to qualify in Group A alongside Senegal 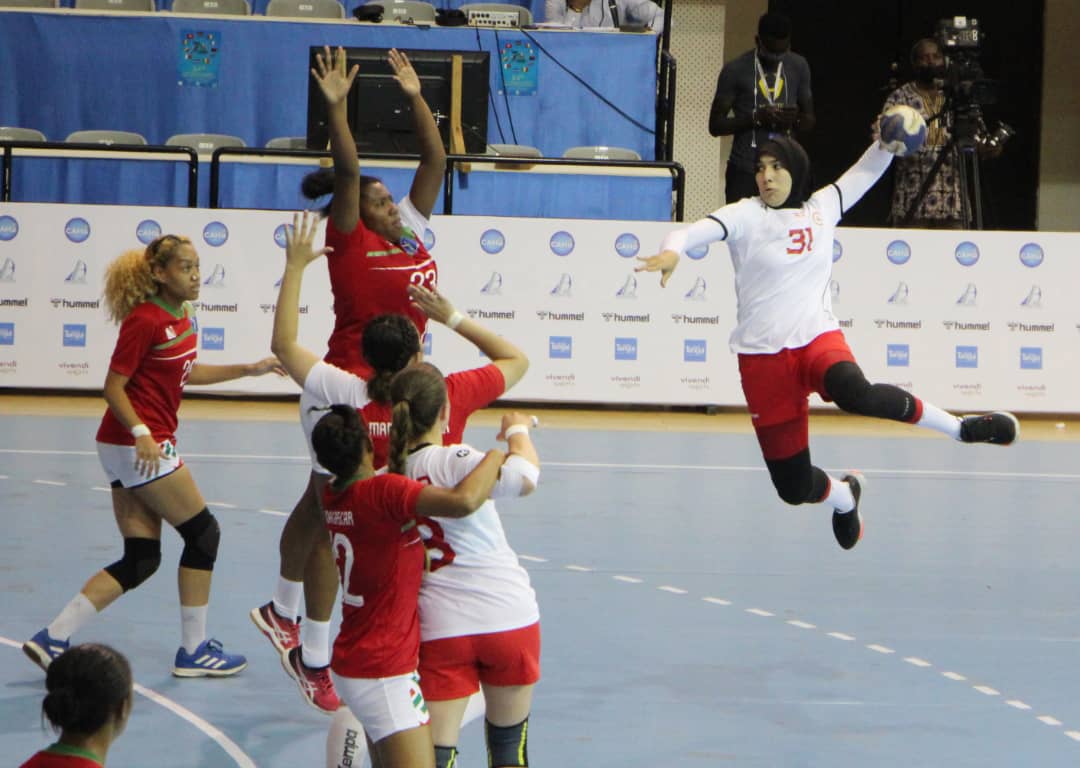 The Teranga Lionesses of Senegal had a difficult one with neighbouring Guinea in the last day-4 encounter which ended 30-21 in favour of Senegal. 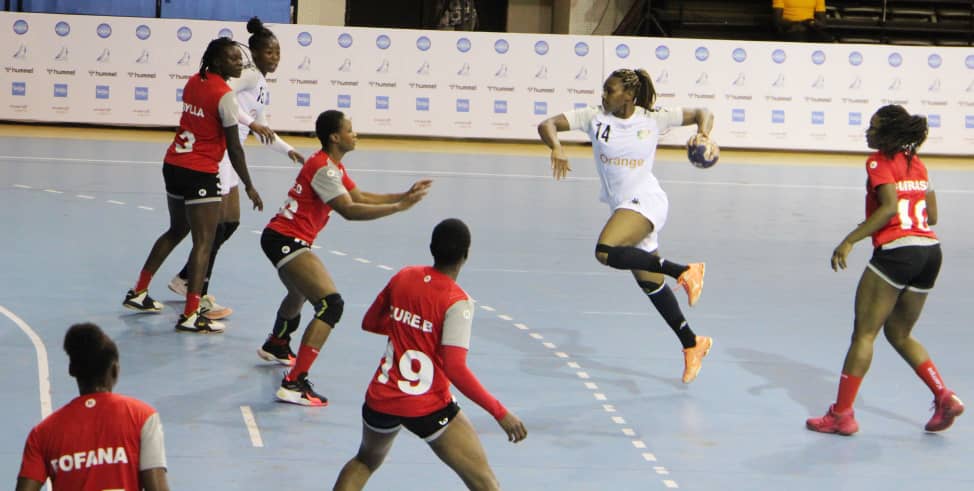 The Red Devils of Congo on their part grabbed the second qualification ticket to the quarter finals in group C after debutants Cape Verde 34-23. 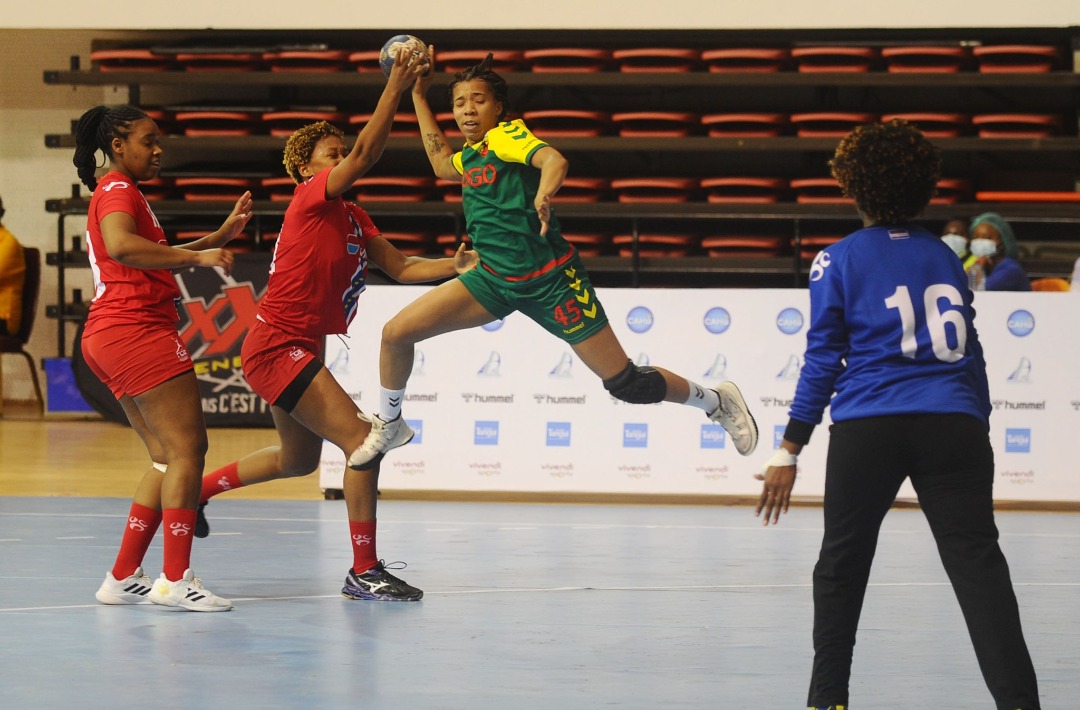 Kenya and Nigeria, Group B teams will face-off each other in their last round clash while host, Cameroon battles for leadership with the DRC on day-5 of the competition

Day-2 action as it happened