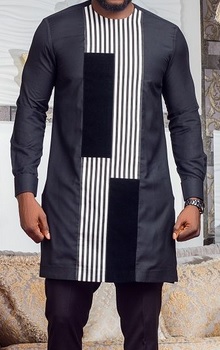 Silicon Mountain, home to the country’s most vibrant start-up hubs, will benefit from one year toll free super speed internet connection offered by government. The announcement was made, Thursday, in an exchange between the Post & Telecommunications Minister, Minister Minette Libom Li Likeng and members of the Buea-based digital community.

Minister Minette Libom Li Likeng met the technology ecosystem as part of a-3-day working visit to the South West Region to launch the second phase of the National Campaign to promote the culture of cyber security.

The initial band width in the region couldn’t make for faster internet connections, so, linking the entire South West region to the national broad band speeds up the same through optic fibre.

Attempting to cash in on the growing surge in investment, Post and Telecommunications Minister bolster the Buea based innovation ecosystems that a supportive legislation is on the way. The Start Up Act—a law specifically designed to spur innovation demand and foster entrepreneurship. Meeting with students and staff of the Advance School of Post and Telecommunications, Silicon Mountain, the minister puts forth government interest in improving the environment for start-ups and investors.