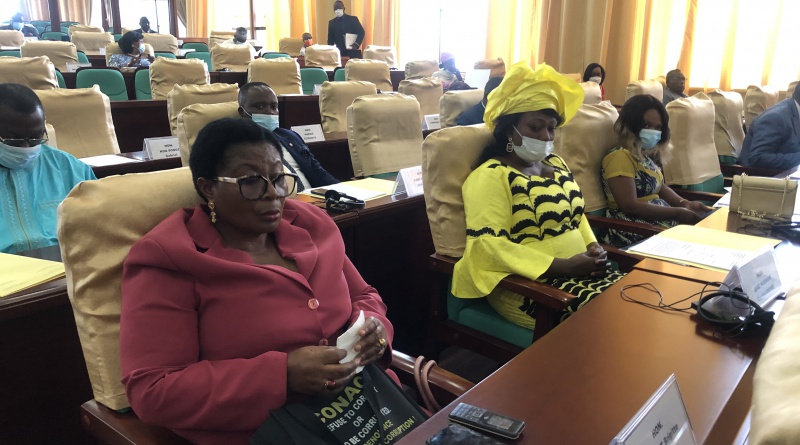 The members of the National Assembly have sought out ways to improve the legal and institutional framework to protect children against violence in Cameroon.

This was during a special plenary sitting where the house joined the rest of the continent to commemorate the 31st edition of the Day of the African Child.

The country’s theme for this event “protecting every child from violence, exploitation, neglect and abuse: a priority for the Cameroonian government,” guided the deliberations.

He commended the efforts of the different governmental departments that are making sure the rights of the child are respected in Cameroon.

Honourable Hilarion Etong urged Cameroonians to break the silence and report the violence that children are subject to on a daily basis.

Day of African Child; Other Actors

The National Assembly also partnered with different ministerial departments who shared their experiences on what they are doing for the welfare of the Cameroonian child and what more could be done for their safety.

A rep from the Cameroon’s Ministry of justice confirmed that to protect children against violence, the penal code punishes crimes against minors, some of which include, sexual crimes, sales of alcohol to minors, female genital mutilation.

The Ministry of Social Affairs who deals directly with children said many of them run away from their homes because of violence.

They expressed the need for homes to be made safer for children to live in and also for people violating children’s rights to face the law.