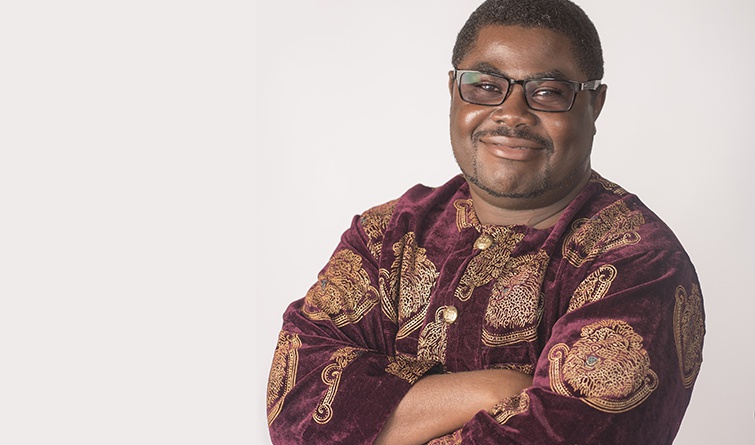 The Mathematician and researcher in the Institute for Groundwater Studies,Free State University, South Africa, is the youngest African Professor to be named in Clarivate Web of Science.

Following the recent recognition, Prof. Atangana is currently one of the World’s 100 best Mathematicians .

Prof. Abdon Atangana obtained his PhD degree in Applied Mathematics from the University of Free State in 2013.

The 35-year-old Professor has been awarded the world champion of peer review twice, in 2016 and 2017.

This Mathematician has also been awarded the TWAS Mohammad A. Hamdan Award by The World Academy of Sciences for the advancement of science in developing countries.

Prof. Abdon has developed several operators, sets and numerical methods which have been introduced in mathematics, and are being applied to solve real world problems in many fields of science, including technology and engineering.

Several mathematical solving problems have been named after Prof. Abdon Atangana. They include: