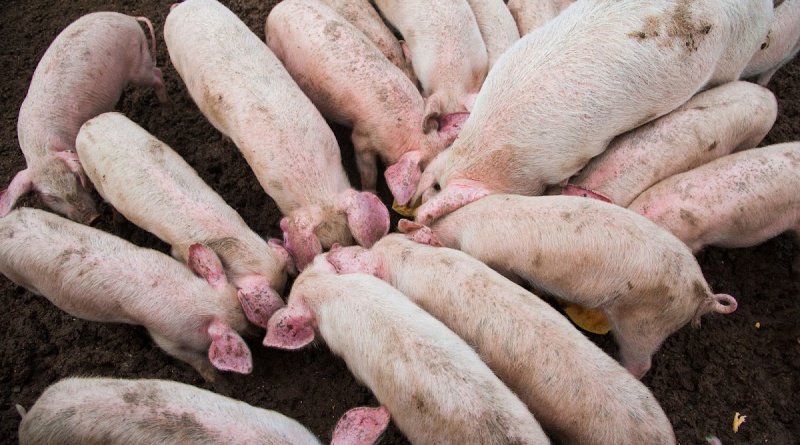 Security and Livestock officials in the North West Region, one of Cameroon’s 10 regions, have banned  the movement of pigs from the region to other regions, following the death of 6254 pigs from the African Swine Fever.

The Governor of the North West Region, Adolph Lele L’afrique recently signed an order prohibiting the transportation of pigs out of the region.

According to officials of the Ministry of Livestock, Fisheries and Animal Industries, a total of 6254 pigs in the region have been wiped out since the outbreak of the African Swine Fever late last month.

Soon after the outbreak of the African Swine Fever, authorities published a list of pig pens where the disease has been reported.

Sensitization campaigns on the swine disease  are currently ongoing in the region. Public health officials have told the population to abstain from buying pork now, especially from doubtful sources. The Momo and Mezam Divisions are the most affected Divisions in the North West Region.

The African Swine Fever has also been reported in the West region, where a majority of pigs in Cameroonian markets come from . Metropolitan cities like Yaounde and Douala also depend on the region for the supply of pork.

The African Swine Fever has so far been reported in the North, North West and West Regions, triggering a drop in sales. Markets , supermarkets and eateries no longer sell pork as before.

To prevent the disease from spreading to other regions, vendors especially in affected have been told to systematically disinfect the pigs and vehicles in which they are transported.