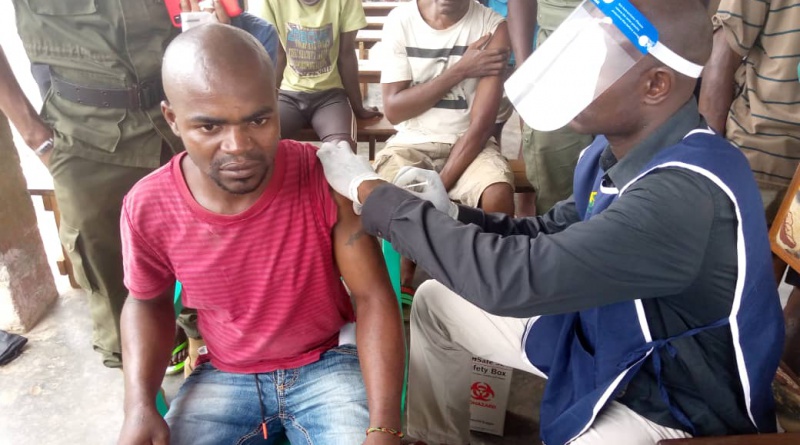 Cameroonians have responded favorably to the  mass vaccination campaign launched by the Ministry of Public Health across the nation from July 7-11, 2021.

Two vaccines, AstraZeneca and Sinopharm are being rolled out to persons aged 18 and above. They are administered in 244 vaccination centers, health centres, churches, markets, public offices and other open spaces across.

Persons who present symptoms of the disease, pregnant women or nursing mothers are not eligible to take the vaccine.

Speaking to CRTV on the 1pm radio newscast, Dr. Manaouda Malachie, Public Health Minister said he hopes that over 300,000 doses of the vaccine will be administered during the vaccination campaign.

Mobile vaccination teams have been dispatched to markets, churches, enterprises, public offices, and other open spaces to educate the public on the importance of the anti-COVID vaccines.

The campaign is not just about administering vaccines, but also improving communication on the vaccines. Many Cameroonians have turned down the vaccines, influenced by smear campaigns from some group of individuals on social media.

The vaccination train takes off in Yaounde

By 10am this morning, the vaccination teams at the Djoungolo hospital were finalizing the installation of vaccination equipment. But, the Director of the hospital , Dr. Celin Nzambe,  told CRTV Web that two persons had been vaccinated earlier on. 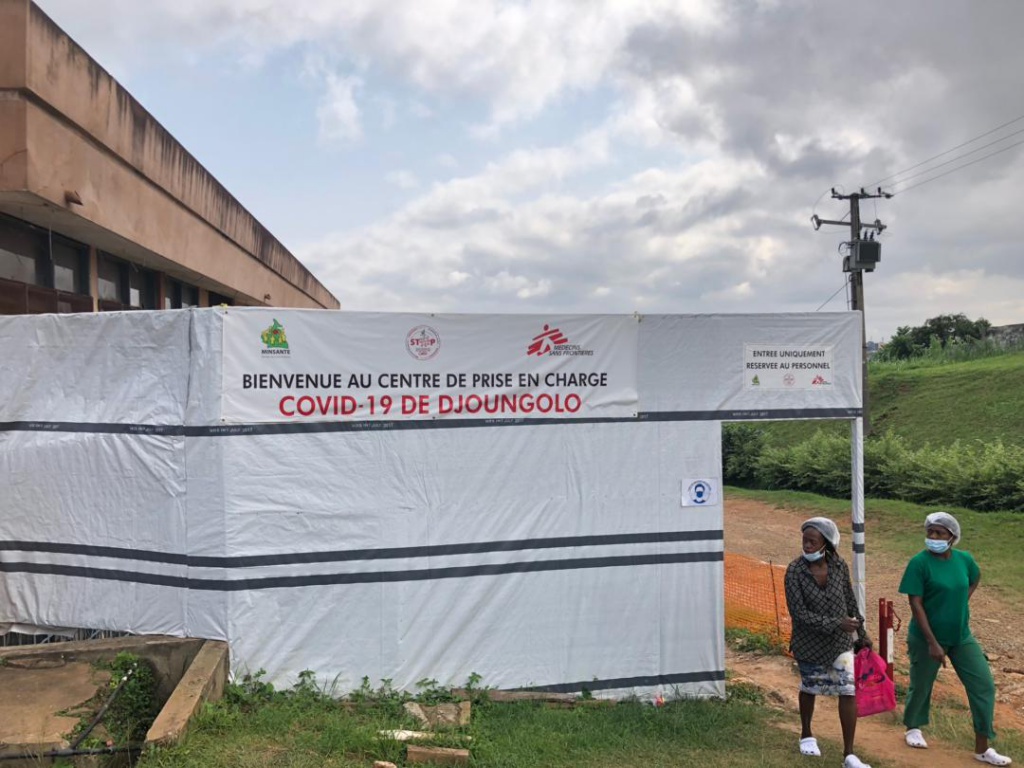 He said more persons had visited the vaccination centre to make inquiries on the vaccination process, have themselves screened before making the decision whether or not, they will take the vaccine.

At  the Regional Delegation of Public Health where the vaccines had already been administered to 20 persons by 10:30am. Dr. Edzoa Essomba Brice, Regional Cordinator of the Expanded Program said an average of 50 persons are vaccinated in the centre daily, but and there are indications the figure will rise.

Prisoners in the South Region  join the bandwagon

More than 25,000 persons are expected to get the anti-COVID vaccine in the South region. On the first day of the campaign, prisoners of the Ebolowa Central prison took the jabs in their numbers . The campaign was launched by the South Regional Governor, Felix Nguele Nguele. He told the inmates why taking the vaccine is important.

“I went to the Central Prison to tel the  the prisoners that I also got vaccinated. The best way to be protected from the virus is to get the vaccine. we If we get the vaccine, we will be protected and curb the disease in our region”. Governor Felix Nguele Nguele

About 300 inmates of the Bafoussam Central Prison have received the anti-COVID19 vaccines in the West Region. Many vaccination centres have been set up across the city to facilitate the vaccination process.

Public Health experts  in the region also dispatched teams to public places in the country’s eight divisions to spread the news about the vaccine, and immunize .

Over 12,200 persons have been vaccinated in the North Region. But authorities want to have as many as possible immunized. The vaccination campaign was launched at the Garoua 1 council  by the mayor,  Alioum Garga , at the Garoua 1 council. He called on the population to welcome that vaccines that will guarantee herd immunity in the region. A total of 138 mobile teams are administering the vaccines in the region, alongside 18 vaccination centres, set up for this purpose.

The campaign ends on July 11, but  the Permanent Secretary of the Expanded Program on Immunization, Dr. Shalom Ndouga says people will still be able to get the vaccines in vaccination and health centers across the country.