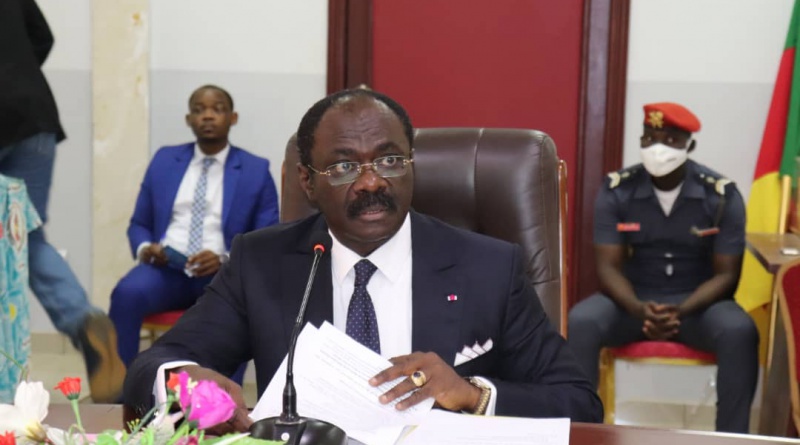 The extraordinary General Assembly of the Cameroon Football Federation, FECAFOOT scheduled for Tuesday, July 13, 2021 had as agenda the revision of texts and the organisation of the elections of a new executive bureau of the football powerhouse but the Minister of Sports called on the FECAFOOT to suspend the process citing non-respect of texts and statutes 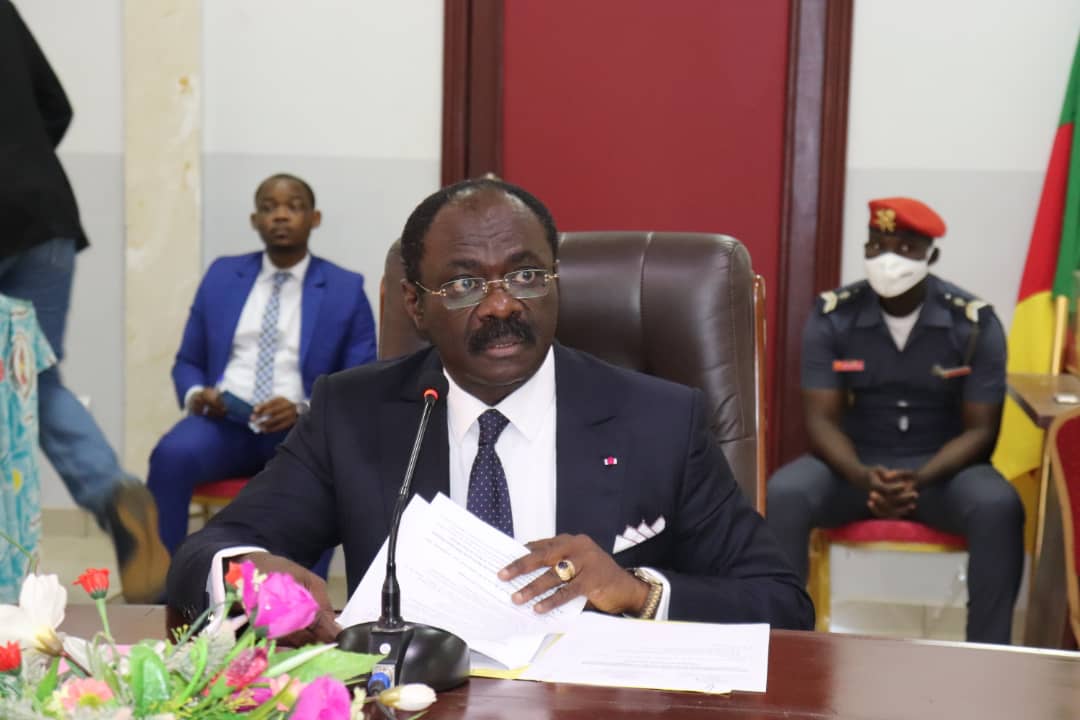 In a letter addressed to FECAFOOT on July 8, Sports Minister, Narcisse Mouelle Kombi noted that the football governing body had disregarded the verdict of the Court of Arbitration for Sports taken on January 15, 2021 and that of the Chamber of Conciliation and Arbitration of Sports at the Cameroon National Olympic and Sporting Committee.

The Minister insisted that many football actors in the country have questioned the eligibility of the electorates at the upcoming General Assembly. They say the 2009 General Assembly of the FECAFOOT remains eligible and recognised by the Court of Arbitration for Sports in her correspondence of January 15, 2021.

Another bone of contention as indicated by the Minister is the fact that a majority of the 44 members elected during the 2009 General Assembly at FECAFOOT and validated by the Chamber of Arbitration and Conciliation are against the electoral process on course.

The Minister stressed that the statutes of 2012 that clearly states the composition of the electoral body (elected independent committee members and judicial organs) was grossly neglected.

The non-respect of the texts and statutes of the football governing body by the interim executive is another worrying issue raised by the Sports Minister.

With all these, Narcisse Mouelle Kombi said the annulment of the 2018 Elective Assembly of the FECAFOOT by the Court of Arbitration for Sports indirectly makes the adoption of the statutes of the 2009 General Assembly in conformity with the statutes of 2012 inevitable.

To the Minister, the electoral process that does not respect the law in place should be reviewed.

The Interim executive of FECAFOOT strongly argues that all the members summoned to the July 13 extraordinary General Assembly are eligible for the process and meet the requirements, and 2012 statutes.

Responding to the Minister’s order to suspend the elective assembly billed for this Tuesday, the first Vice President of FECAFOOT, Aboubakar Alim Konate in a letter dated Thursday, July 9, 2021 argued that Tuesday’s meeting will be supervised by representatives of FIFA and CAF.

The interim bureau of FECAFOOT stated that on January 16, 2021 a correspondence from FIFA through the Court of Arbitration for Sports recognised the acting executives and noted that their term of office will be terminated when new members have been voted into the Cameroon Football Federation.

The acting executive bureau members of FECAFOOT say they are recognised nationally and internationally by FIFA and CAS as stated in the letter of March 3, 2021

Amid the hanky panky, the Divisional Officer of Yaounde II, Mamadi Mahamat has issued an order banning the holding of the FECAFOOT General Assembly.

The senior civil administrator says the general assembly has failed to respect the texts and statutes of the FECAFOOT and has grossly ignored the law in place, and for that reason forces of law and order will be put in place to apply the decision of the state.