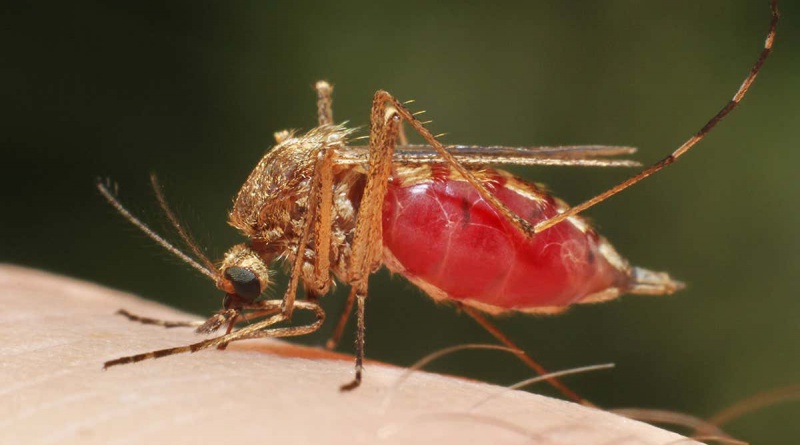 The Permanent Secretary of the National Malaria Control Programme (NMCP), Dr. Joel Ateba has said an average of 31 persons in Cameroon die from Malaria daily.

He disclosed the figures during a ceremony to launch the first National Task Force to Fight Malaria in Cameroon, this July 12, in Yaounde.

The event was jointly organized by the National Malaria Control Programme (NMCP), Civil Society for Malaria Elimination ( CSME), a global platform of civil society organizations working to strengthen the fight against Malaria and Impact Santé, a Cameroonian-based African organization fighting Malaria, and improving the health of communities.

Cameroon is among the 10 countries most affected by Malaria in the world. According to the 2020 report on Malaria by the World Health Organization (WHO) reveals that 6, 291, 256 persons suffered from Malaria in 2019, and 11, 233 others lost their lives to the disease. The experts say children under 5 and pregnant women are the most affected by the disease.

Aside efforts to eliminate the disease, the health experts say they want to cut down mortality by 60%. In an effort to get funds to roll back this severe  disease, the government of Cameroon has designed the Malaria Resource Mobilisation Plan to facilitate the implementation of the National Malaria Strategic Plan (NMSP), to run from 2019 to 2023. The government has so far raised FCFA 132 billions for the effective implementation of the plan. But, Public health officials say the plan requires FCFA100 billions more.

The NMCP and CSME launched the first “National Malaria Control Programme – Civil Society Task Force” this July 12 in Yaounde to facilitate the participation of the community in the fight against Malaria.

Dr. Joel Ateba, Permanent Secretary of the National Malaria Control Programme says the fight against Malaria is not only a concern for health experts, but also for communities.

“ Fighting against Malaria should not only be the concern of the Ministry of Public Health. It should also involve people in other sectors who come together for us to fight this illness”.

Accordingly, the Task Force will have to strengthen efforts of the civil society as it strives to implement the National Malaria Strategic Plan (NMSP) from  2019- 2023.

It is also the responsibility of the body to ensure the involvement of the community in Malaria prevention, and improve communication on the disease.