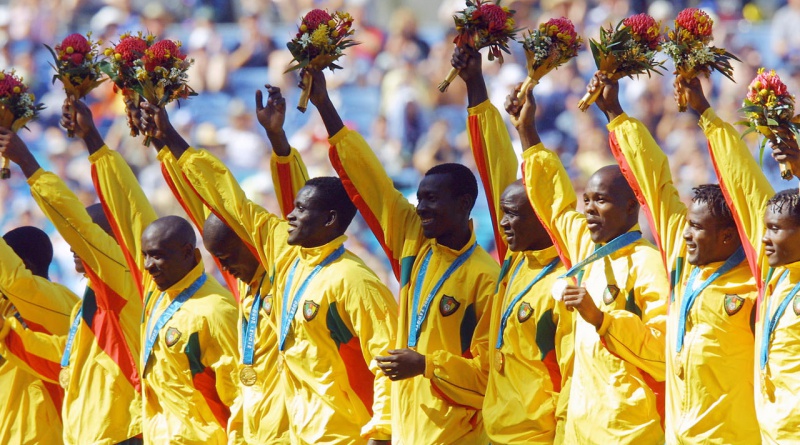 Cameroon’s participation at the prestigious Olympic Games date far back to 1964 in Tokyo, Japan. Since then Cameroonian participating athletes have bagged home a total of six medals, three in gold, one silver and two bronze medals. One of the celebrated and memorable gold medals was won during the 2000 Summer Olympics in Sydney by the football team under the category of the men’s competition.

Cameroonian celebrated track and field athlete, Francoise Mbango Etone completes the gold medal list to three. She grabbed gold at the 2004 Olympics in Athens, Greece and in Beijing,China in 2008, she won gold again in triple jump. Since her first participation at the first Olympic Games in Tokyo Japan in 1964, Cameroon has regularly send in athletes in every edition of the Olympic Games though her athletes withdrew from the 1976 Olympics in Montreal three days into the competitions to join African boycott in response to the participation of New Zealand, who still had sporting links with apartheid South Africa.

One athlete represented Cameroon at the first ever edition of the Olympics in 1964 and in 1968 in Mexico, five athletes participated winning one silver and ranked 39.

1984 in Los Angeles, team Cameroon sent in a total of 48 athletes, won one bronze medal and ended up as the 43rd best participant.

2000 Summer Olympics in Sydney, 35 athletes travelled out from Cameroon and it was the football team that won the lone medal in gold for the delegation.

In Athens, Greece in 2004, Francoise Mbango Etone one of the 17 Cameroonian athletes made history by winning a gold medal in the triple jump. Cameroon was ranked 54 at the end of the competition. 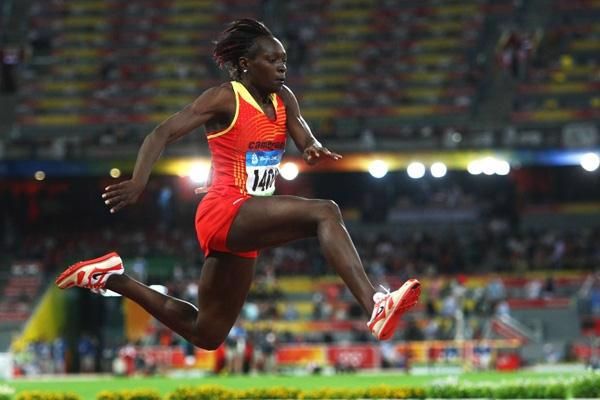 2008, this time in Beijing, China, Francoise Mbango once again grabbed a gold medal though Cameroon ended up at the 52rd position.

2012 in London, a delegation of 33 represented Cameroon and just one managed to win bronze making Cameroon to be ranked 79.

In Rio de Janeiro, Brazil none of the 24 athletes won a medal for Cameroon.

Medalists
# Joseph Bessala, Silver medal in boxing(men’s welterweight) at the 1968 Olympics in Mexico

# Football team, Gold medal in men’s competition at the 2000 Olympics in Sydney. # Francoise Mbango Etone, 2 Gold medals in athletics, Women’s triple jump at the 2004 and 2008 Olympics in Anthens and Beijing respectively.

# Madias Nzesso, Bronze medal in weightlifting at the 2012 Olympics in London.