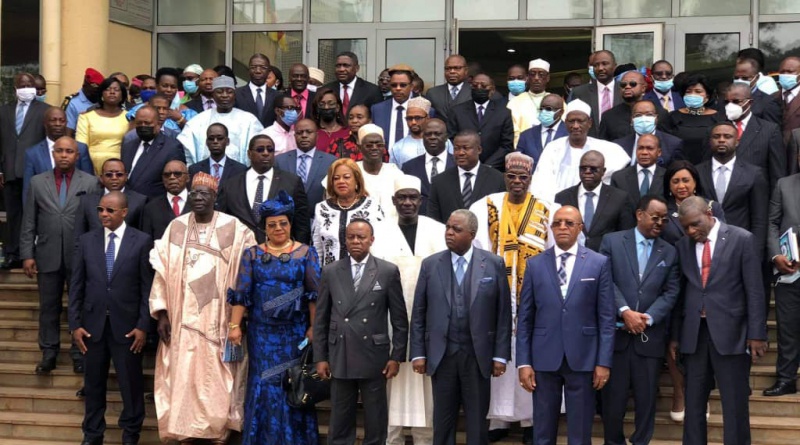 By cutting the symbolic ribbon, the Minister of Communication, Rene Emmanuel Sadi on behalf of the Prime Minister officially opened the 10th edition of the fair on the promotion of government action.

In his open address, the Minister caution that despite efforts made to curb the COVID19, risk of propagation of the virus still exist and preventive measures taken at the fair ground are salutary. He said vaccination is essential to ensure immunity. SAGO 2021 has been organized under the theme: “From the Strategic Document for Economic Growth (DSCE) to the National Development Strategy 2020-2030. What prospects for Cameroon?” 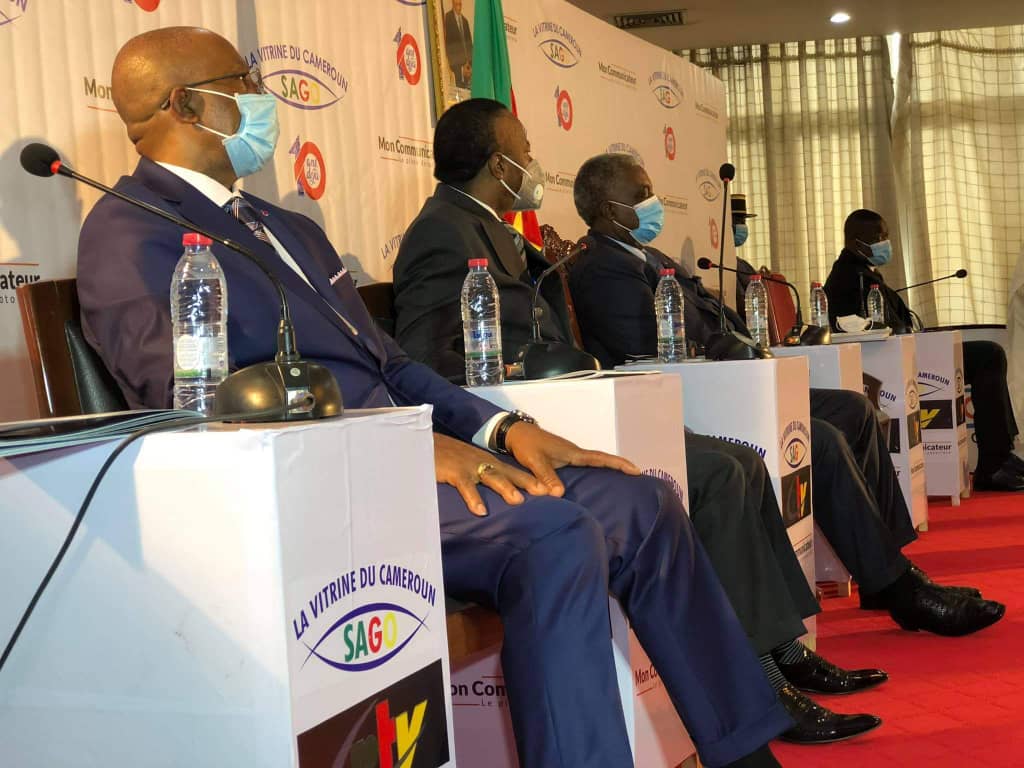 The Minister gave details on the ambitious plan that seeks to revamp the economy, generate jobs improve training and empower human resources.

The opening ceremony was marked by a visit of the close to 200 exhibition stands. 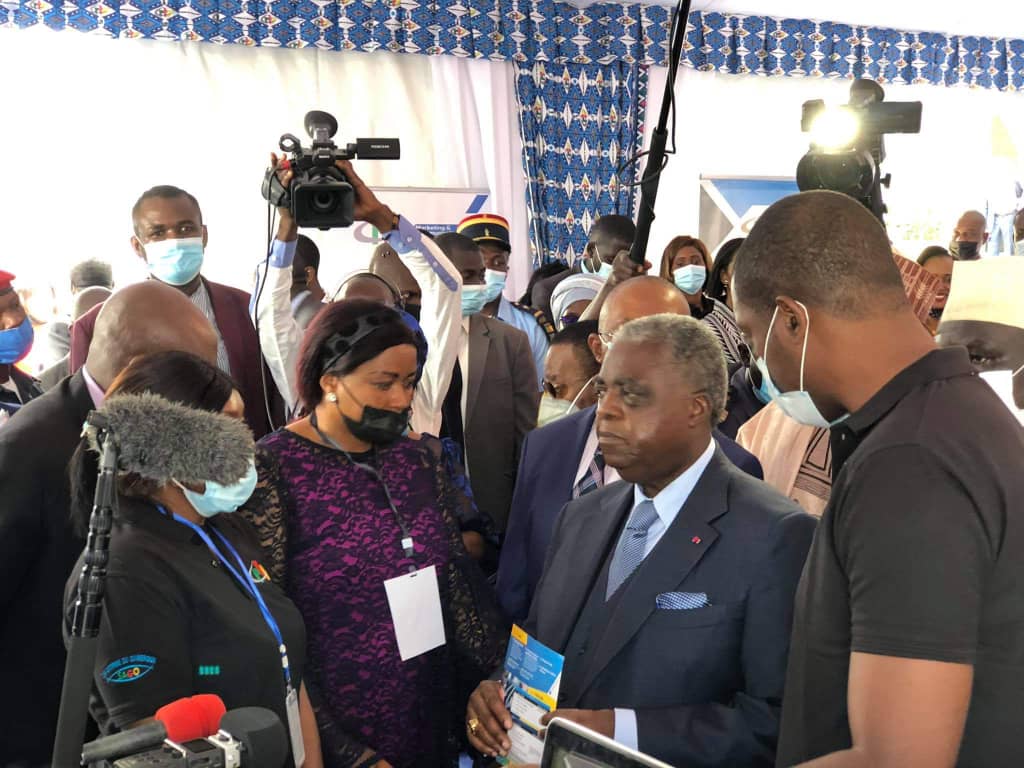