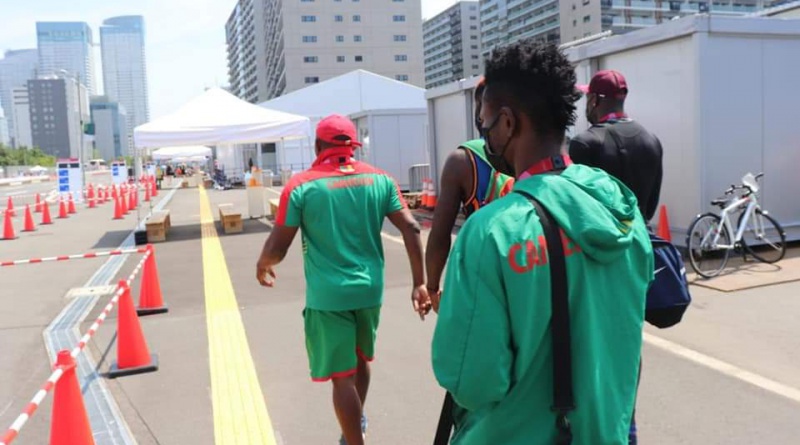 The twelve athletes from Cameroon to take part in seven sporting discipline at the 2020 Olympic Games in Tokyo, Japan to kick off tomorrow, Friday, July 23, 2021 are in good shape and ready for the real business. 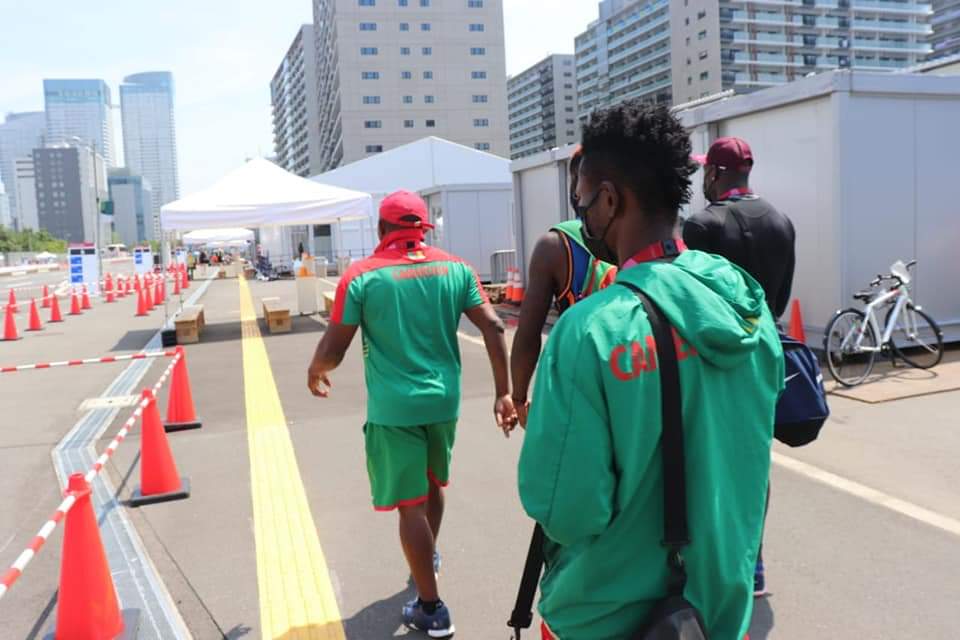 The team consists of five female athletes and seven males that constitute a total of the eleven thousand participating athletes to compete in 33 different sporting disciplines in Tokyo for the next two weeks.

Team Cameroon jet in from Hita some four days ago where the have been reviewing winning strategies since July 11, 2021. Infact, they represent Cameroon, one of the 205 countries taking part in the biggest sporting rendez-vous in the world.

Who to bank on in the team

Team Cameroon will be participating in wrestling, Judo, Swimming, weightlifting, boxing and athletics during their sojourn at the Olympic Games in Tokyo, Japan

Seyi Ntsengue Dieudonne Wilfred is a no nonsense name in local and international boxing. 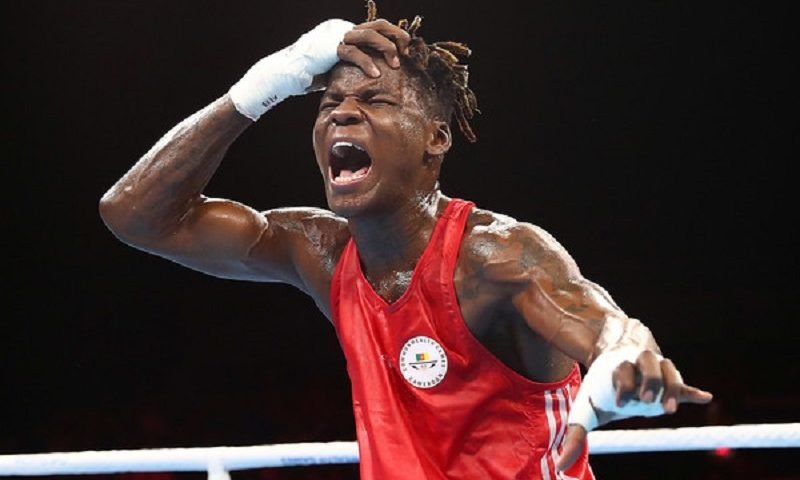 The participant keeps a good record in national and continental champions at the 78kg category. He has been classified as the 13th best in the world in boxing more specificalcategory

The boxer is 2015 Gold medalist at the African Games in Brazzaville, grabbed Bronze at the Islamic Solidarity Games in 2017, Silver at the 21st Commonwealth Games at the Gold Coast amongst many other distinctions.

His compatriot, Yegnong Njieyo Maxime is another participant to bet on in boxing, +91 kg. He has been classified 5th in his Category.

Mengue Ayissi Albert is outstanding in the domain of boxing too.Born in 1999, the athlete is five times champion and 2-time gold medalist at the Cameroon Cup specifically 69 kg category.

In Judo, fans will obviously invest their confidence and bet their money on Mballa Atangana Vanessa, +78 kg women’s category

In 2020 she won gold at the African championship in Antananarivo, Madagascar. She recently bagged home a bronze medal at the Turkish Grand Slam. 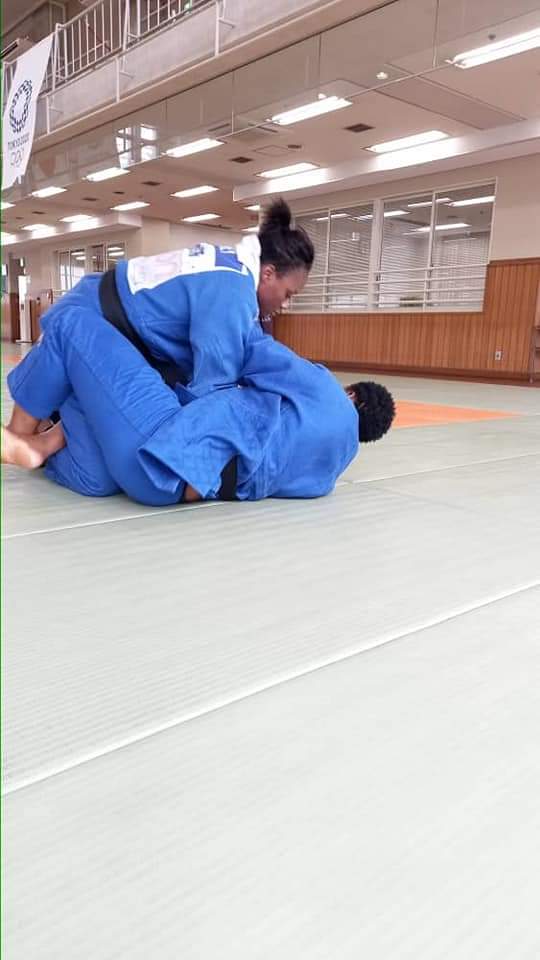 She has made strides in competitions in Kenya, South Africa, Thailand, Mauritania and Luxembourg amongst many other countries.