Hopes are not yet dashed for the boxing team from Cameroon though fans bet on Wilfred Seyi an he just eliminated on points difference by Congolese, Tshama David (2-3) at the 6th finals in the 75kg category. 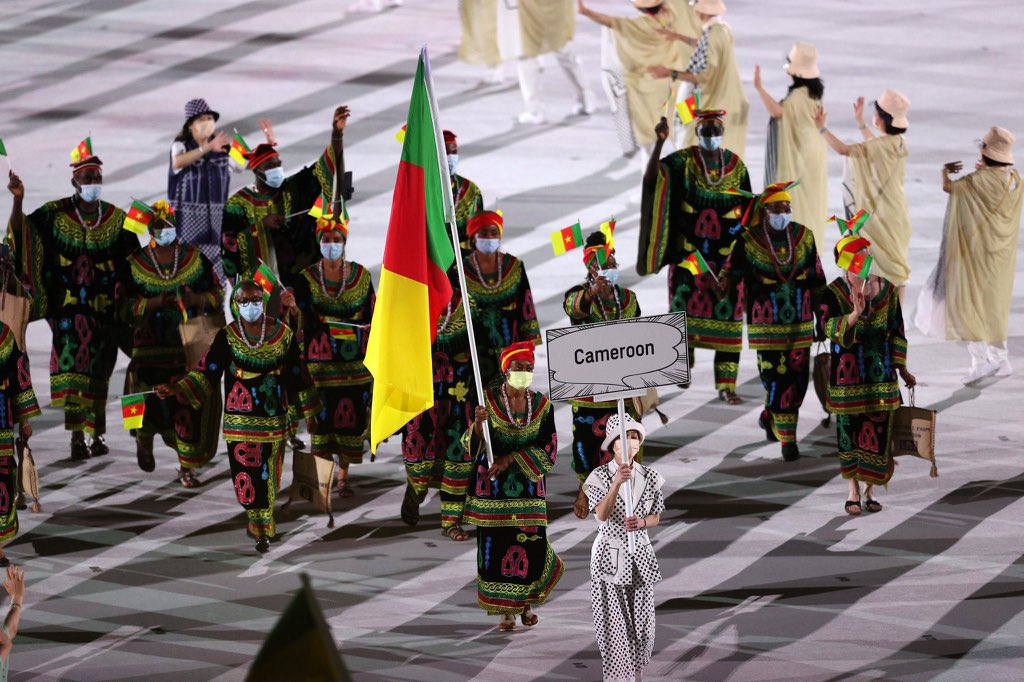 Another Cameroonian, still in the men’s boxing competition,
Albert Ayissi Mengue will pick on Irish boxer, Walsh Aidan at 3:30 am Cameroonian time at the 8th finals in the 63 – 67 kg category.

On Wednesday, July 29 the boxing team comes on stage this time around, Maxime Yegnong Njieyo. The boxer will compete Russian Veriasov Ivan at the eight finals of the competition in the men’s boxiyet in

At 11 am local time, two swimmers from team Cameroon, Milanesi Norah Elisabeth and Charly Ehowe Epoh will be competing at the Tokyo Aquatic Centre in different categories, women’s and men’s swimming competitions respectively.

Heavyweight athlete, Vanessa Mballa Atangana under the Judo table will face off Turkish Sayit.K at 3:54 am Cameroonian time.

Jeanne Gaelle Eyenga Mbo’ossi will compete on August 1, 2021 in the weightlifting competition at 4 pm local time.

As early as 8 am on August 1, Clementine Meukeugni another Cameroon weightlifter will surely set the bars high in the arena of the Tokyo Olympics.

As at now, none of the twelve athletes have bagged a medal yet in their various individual games.