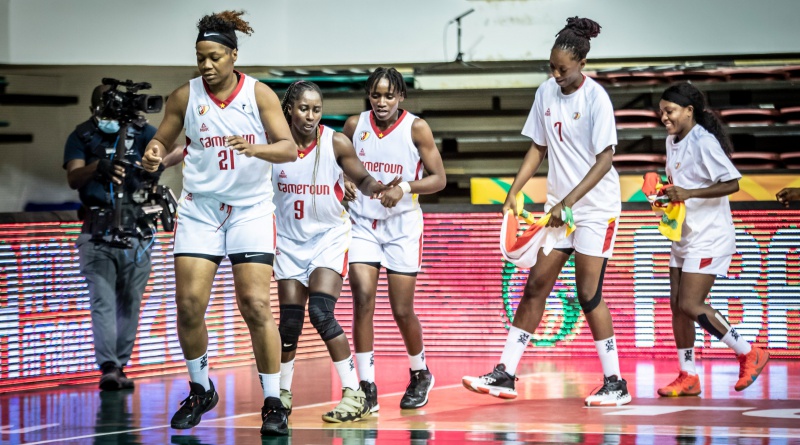 Nigeria, Senegal, Cameroon and Mali have all proven their worth at the ongoing 2021 FIBA AfroBasket Women in Cameroon by staying top in their various groups and later sailing through to the semifinals of the game with clean records. 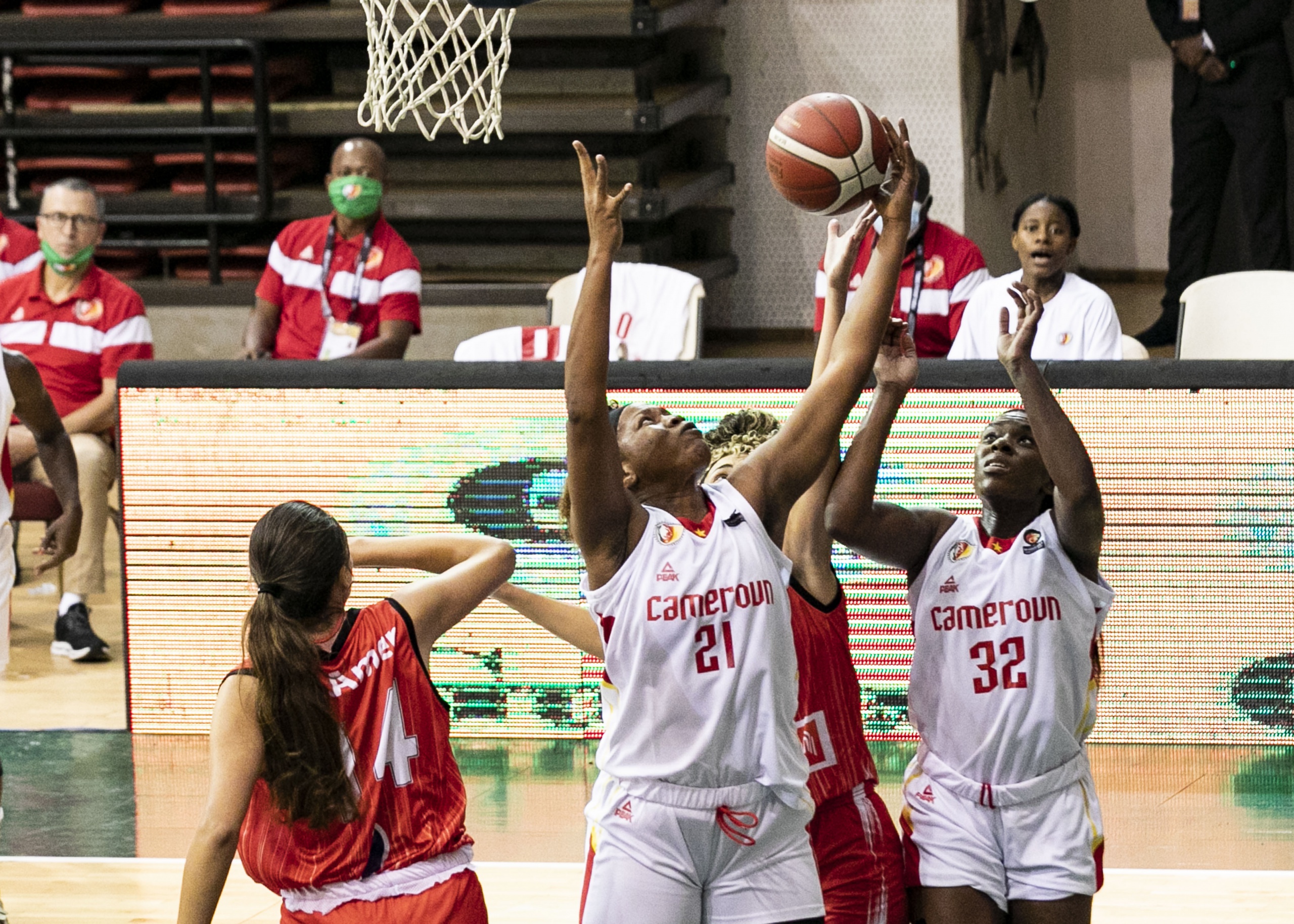 The D’Tigeress of Nigeria came to Cameroon as with the status of the best ranked basketball team in the continent and the 16th in the world according recent FIBA classifications.

Nigeria, four time AfroBasket Champions ( 2003, 2005, 2017 and 2019) dethroned the long sitting Senegalese team and relegated them to the second position in the past four years. 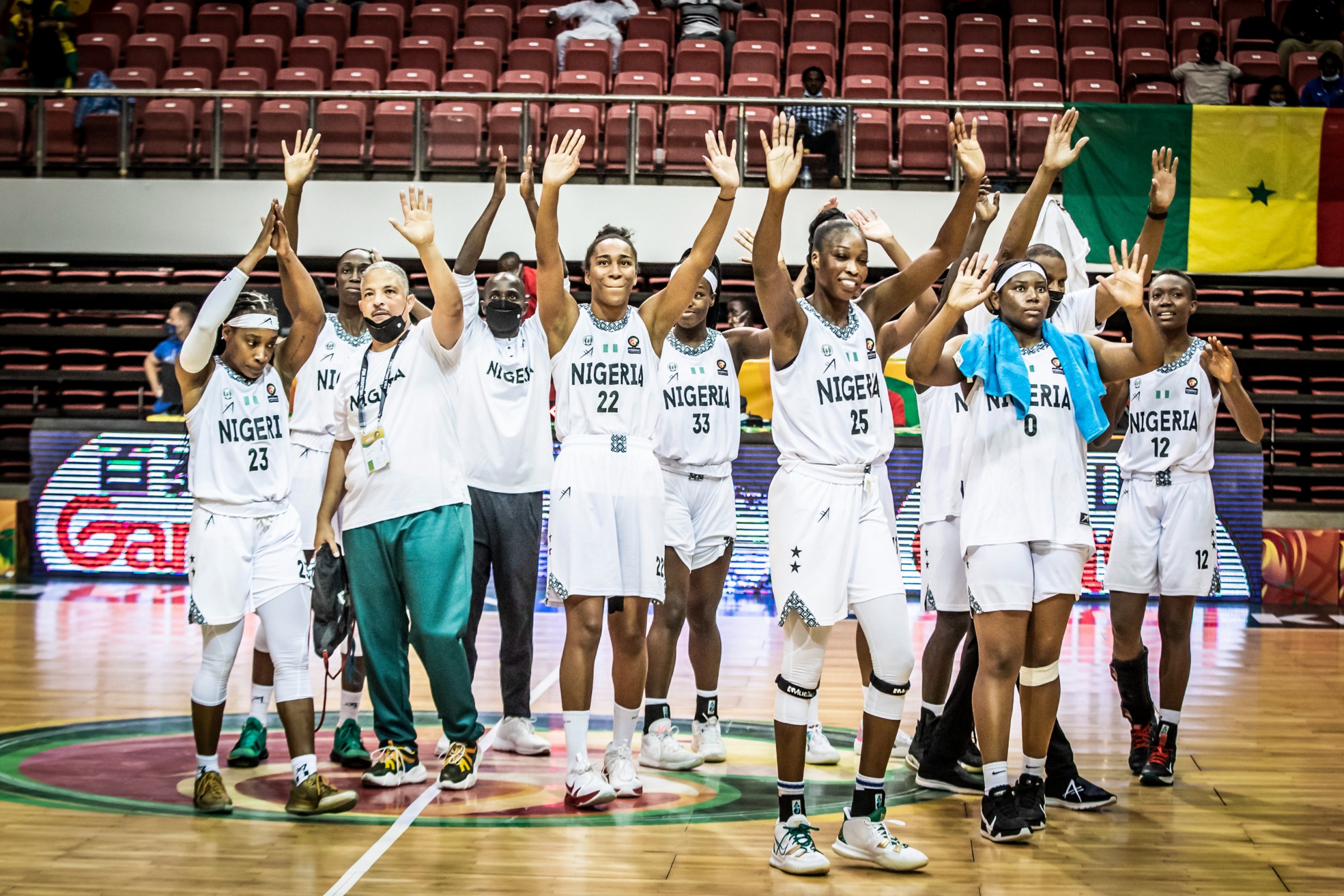 Even when Senegal lastly hosted, Nigeria went in style and returned in style with a total of five games and five wins plus the trophy in 2019 in Dakar Senegal.

The defending champs just returned from 2020 Olympic Games in Japan, Tokyo making count of their second outing at the Olympics and a first entry at the FIBA Women’s Basketball World Cup in 2006 in Sao Paulo, Brazil

Not to over exhaust the long success story of the Nigerian team full of sensation, the Ladies will faceoff one of the highest champ nations in AfroBasket, Senegal in one of the highly awarded confrontations.

Senegal and Nigeria have met at three finals; 2005, 2017 and 2019 but Nigeria emerged the giant and was crowned champions in every of these meetings

Just to note, Senegal may want to keep an eye on some of the star players in the Nigerian camp; Ezinne Kalu (2019 MVP), Adaora Elonu, Victoria Macaulay and Evelyn Akhator

The West African giant is the second best in Africa and 31st in the world. They also featured at the Olympics in 2000, 2008 and 2016.In the last two decades, Senegal has never missed a FIBA Women’s AfroBasket expedition.

Their star player, Yacine Diop who got exposure in 2012 ended up as the Most Valued Player at the 2018 U-18 AfroBasket Women Championship

Others to look up to in the crew are Mame Faye, Oumoul Khairy Sarr, Bintou Diame and Lena Niang

As the host, Cameroon will probably want to impress the fans by playing hard to occupy at the prestigious finals. This will be a time for Cameroon to revenge for the 2015 incident where the hosted but Senegal won infront a bustling Cameroonian crowd.

Accordingly, the Basketball Lionesses are seven best in Africa and 54th in the world in terms of quality and performances. Their best shot was the silver medal in 2015 were they ended up as the runners-up of the tournament. It is Cameroon’s sixth semi-final game in their history of the AfroBasket Women

Cameroon made it to the FIBA Women’s Olympic Qualifying Tournament in Nantes, France, in 2016, after their successful run in 2015.

The girls of Njoya Mohammed will clash with Mali in the first semis this Friday, September 24, 2021 at the Yaounde Multipurpose Sports Complex at 5 pm local time.

Ramses Lonlack who missed the 2019 edition is one of the star players in the crew though a sensation like Dulcy Fankam has been the face of the team with good points and rebounds plus assists.

The pressure maybe more on Mali as she prepares to face not only the Lionesses of Cameroon but a home crowd at the semifinals. The West Africans topped Group D, spanking Tunisia 101-39 before edging Cote d’Ivoire 76-63 and later pulled Angola down on a score 74-53 at the quarter-finals

Infact, Mali is not a team to bet in their favour, she is presently the highest scoring side in the event, averaging 88.5 points and 13 steals per game

In 2007, Mali came from nowhere to claim the title over Senegal at the finals with 63 points while Senegal recorded 56. 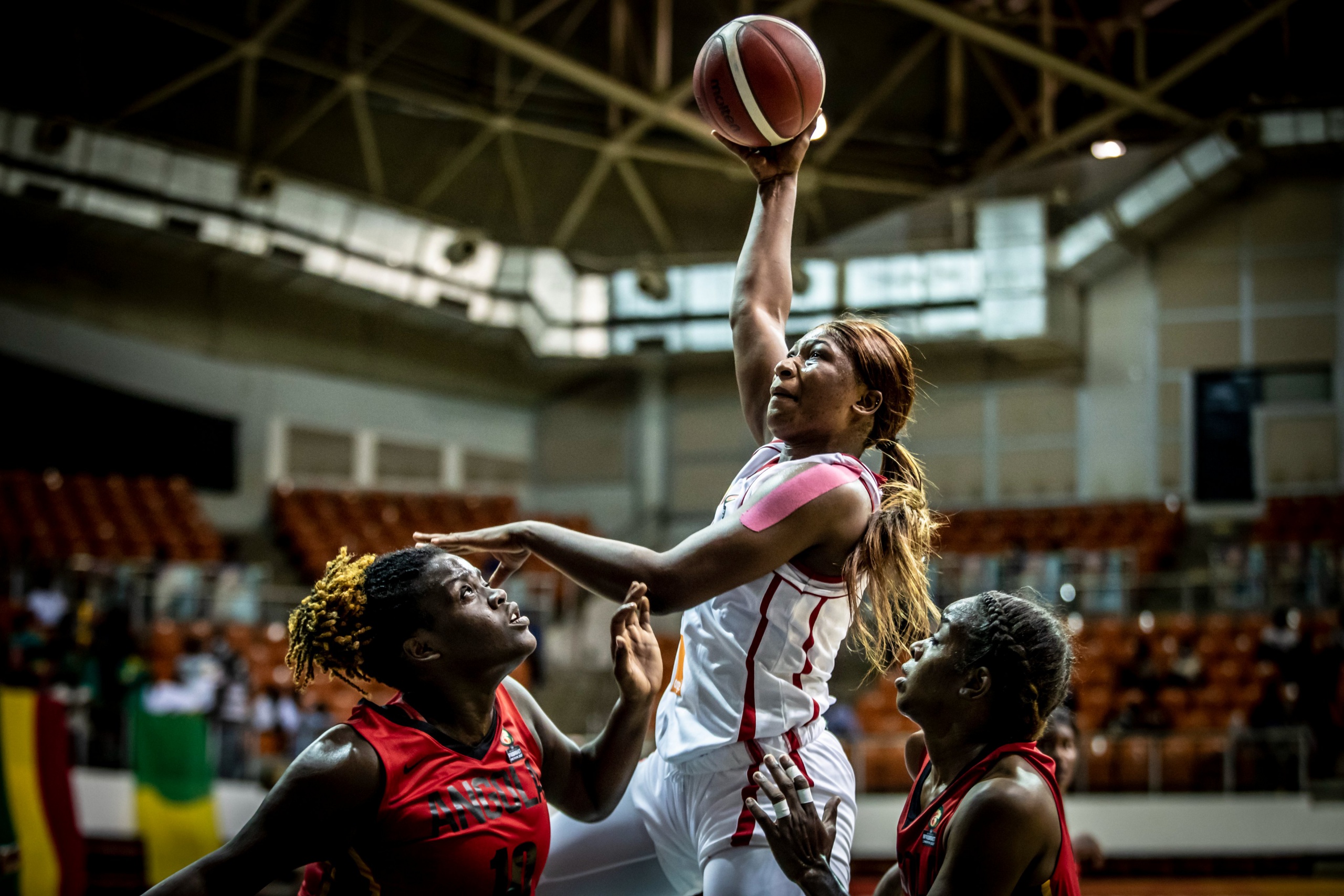 The Malians have finished at third place in the last two edition of the tournament (2017 & 2019), and has also represented Africa at the world stage

Djeneba Ndiaye and Mariam Coulibaly are amongst the top scorers so far.

Mali featured at FIBA Basketball Women’s World Cup 2010 in Czech Republic; they made their only Olympic appearance at the Beijing Games 2008. In 2012, Mali played the qualifiers for the Olympic Games in London but unfortunately did not get a ticket.