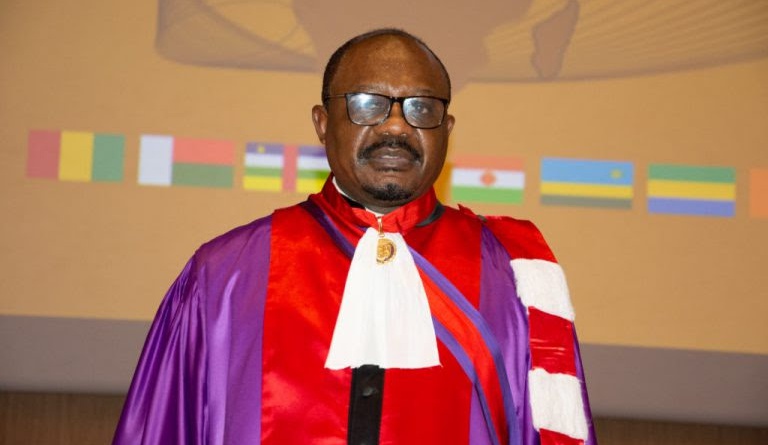 The Secretary General of the African and Malagasy Council for Higher Education,  Prof. Bertrand Mbatchi is no more. He died of ill health in Ouagadougou, Burkina Faso on September 25.

Cameroon’s Minister of State, Minister of Higher Education, Prof. Jacques Fames Ndongo has issued a press release on extending his condolences to the Prof. Mbatchi’s family and the Malagasy Council.

Oh Shortly after the announcement of his demise, the CEMAC Commission issued a statement describing him as “a major actor of the partnership that links CEMAC and the Malagasy Council for Higher Education”.

The organization adds that Prof. Mbatchi has “made enormous contributions to promote the quality of Higher Education in African member states”.

The late Professor has been the Secretary General of the Malagasy Council since August 1, 2011.

He  was Head of the Department of Biology of the Faculty of Science of the Masuku University of Science and Technology in Franceville, Gabon, from 1990 to 1991, and Vice-Rector  from 1991 to 2006.

The professor of Gabonese nationality has served as advisor to the Gabonese Minister of Higher Education.

Until his death, he was also the Secretary General of the Gabonese Ministry of Higher Education, since 2011.

According to Maxime da Cruz, Rector  of the University of Abomey-Calavi, known in its French acronym as  (UAC), the late Professor was  expected in Benin for the preparation of the next aggregation exam of the Malagasy Council.

He is a Commander of the Gabonese Order of Merit.