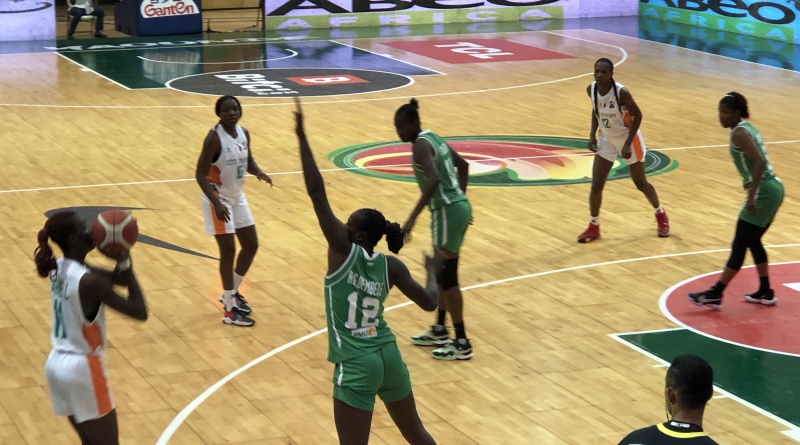 The Basketball Lionesses of Cameroon beat Cape Verde 71 – 41 in a highly contested game, and earned  a ticket to the quarter final.

Ahmed Njoya’s girls put up an impressive game that saw them lead three quarters of the game. The Indomitable Lionesses began the game timidly, loosing the first quarter to Cape Verde by 19-15 points.

During the second quarter, the Basketball Lionesses bounced back dominating the game, with a five – point lead, and multiplied the points up to 71 at full time. By the close of the game, Merveille Koyock, had netted 17 of the 71 points, hence becoming the best scorer of the match.

Cameroon is now at the head of group A. The team will lock horns with either Egypt or Tunisia on Thursday September 22, during quarter final games.

The Lionesses become the third country to secure a quarter final ticket, after Mali and Senegal.

Meanwhile, Cape Verde’s second consecutive loss narrows down their chances of qualifying for the quarter finals.

Mali, Senegal and Nigeria also Make it to the quarter finals

Mali was the first team to secure a ticket for the quarterfinals of the tournament, after beating Ivory Coast 71-63. Djeneba N’Diaye, best scorer of the game, put in 23 of the team’s 71 points. The team that had previously beaten Tunisia in their first game, now leads group D. 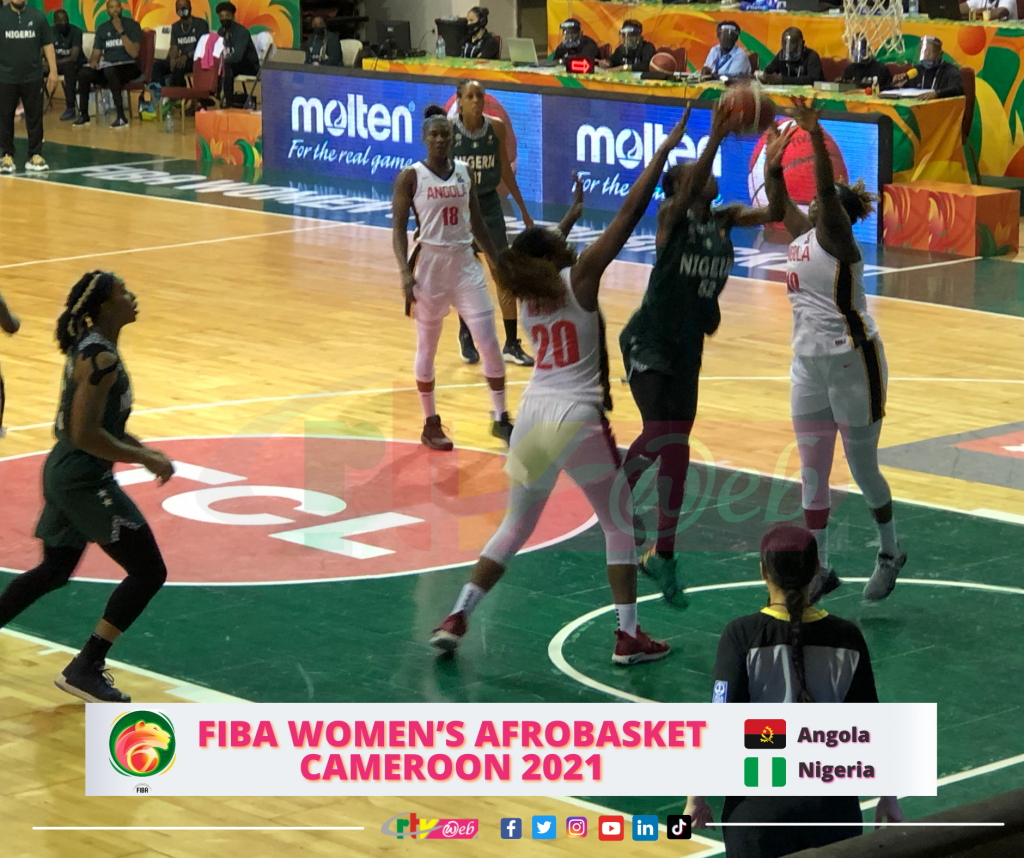 The last team to qualify for the quarter finals on Day three of the Women’s AfroBasket is Nigeria. The Defending champions, D’Tigress locked horns with Angola, winning 85-65.

The group games of the tournament have ended this Monday September 20, 2021.