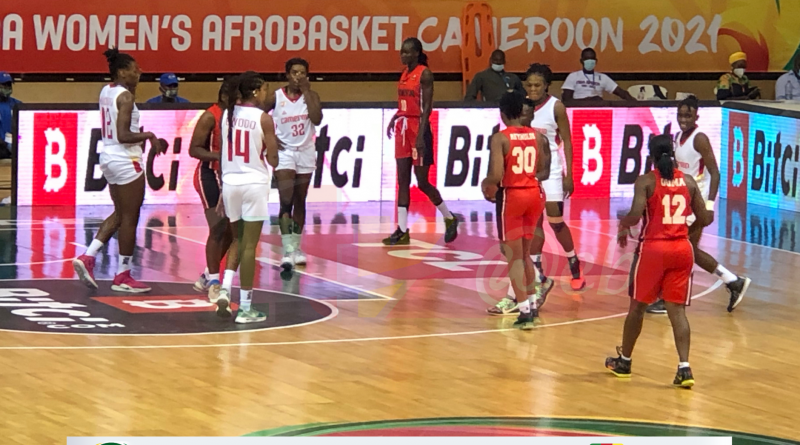 The race to secure  the last tickets for the quarter finals concerns Cape Verde, Kenya, Angola , Mozambique, Egypt, Ivory Coast, Tunisia and Guinea. The teams will battle to stay in the ongoing Women’s AfroBasket tournament in Yaounde.

Cameroon, Senegal, Mali and Nigeria won their first two games,  and automatically qualified for the quarter finals of the  competition .

The eight other teams left will fight for a spot in the classification.

Four games are scheduled for September 23 .

Teams that have lost  their first games  like Cape Verde and Guinea have very little chances to qualify for the next round of the competition.

At the end of the day, four teams will proceed to the quarter final stage and four others will be eliminated.

The winner of the ongoing game between Egypt and Tunisia will faceoff the top team in Group A, that is host Cameroon.

Nigeria qualified from Group B, and will throw weights with winners of the upcoming game  to be disputed between Cote D’Ivoire and Guinea.

In Group C, Senegal stood out. The West African state is waiting for the winners in the game  between Kenya and Mozambique to be played later this Wednesday, September 22, 2021 at the Yaounde Multipurpose Sports Complex.

Lastly, Mali is waiting to see who will come out strong when Angola throw weights with Cape Vert in their journey to secure a space at the quarter finals of the 27th edition of the FIBA Women’s AfroBasket.