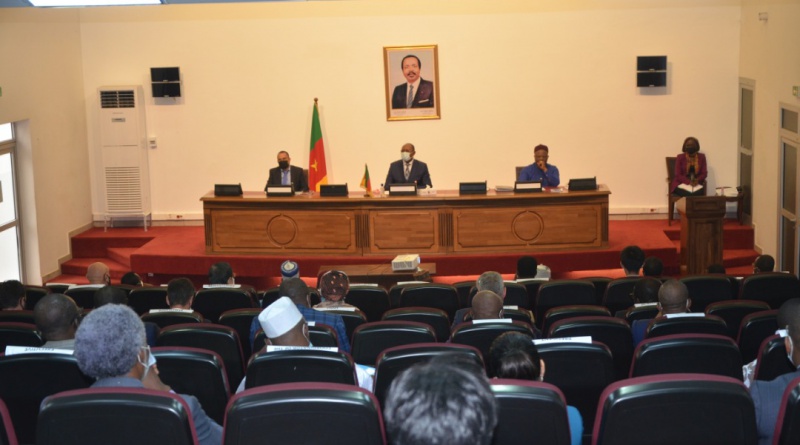 The steering committee of The Presidential Plan for The Reconstruction and Development of the North West and South West Regions has earmarked development and peace building actions to be undertaken during the 2021-2022 time frame in the two regions.

The major activities include the reinforcement of social cohesion, the rehabilitation of basic infrastructures and the relaunch of local economies. 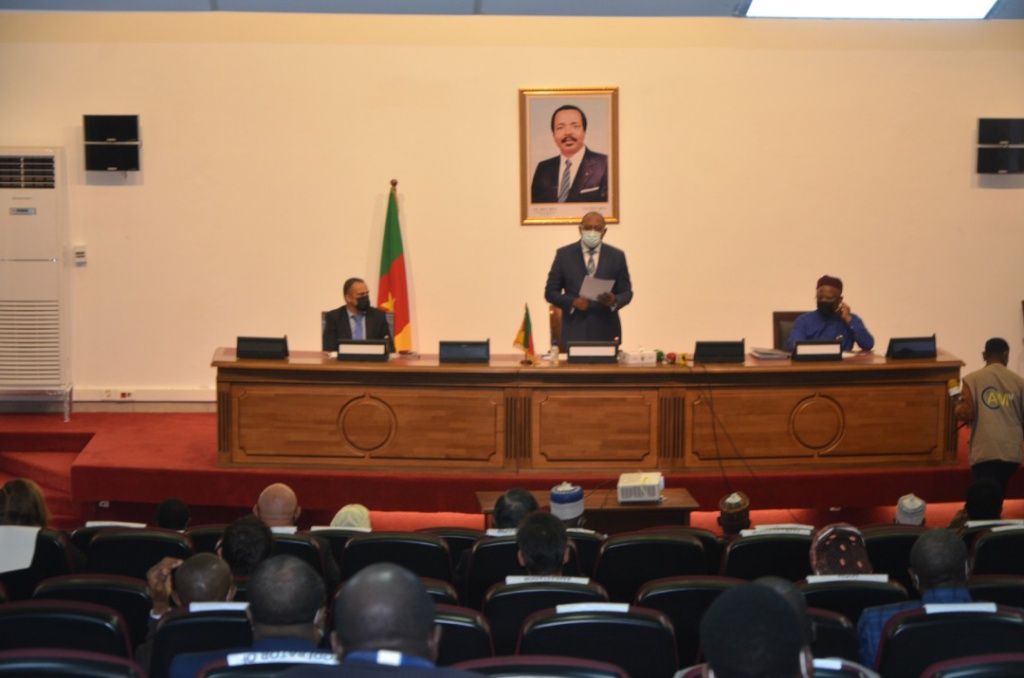 He outlined some of the achievements made in the last one year since their meeting in September 2020 to include, initiatives to promote social cohesion, rehabilitation of schools and health facilities belonging to churches and the financial agreement signed with Japan worth 1.5 billion CFAF. 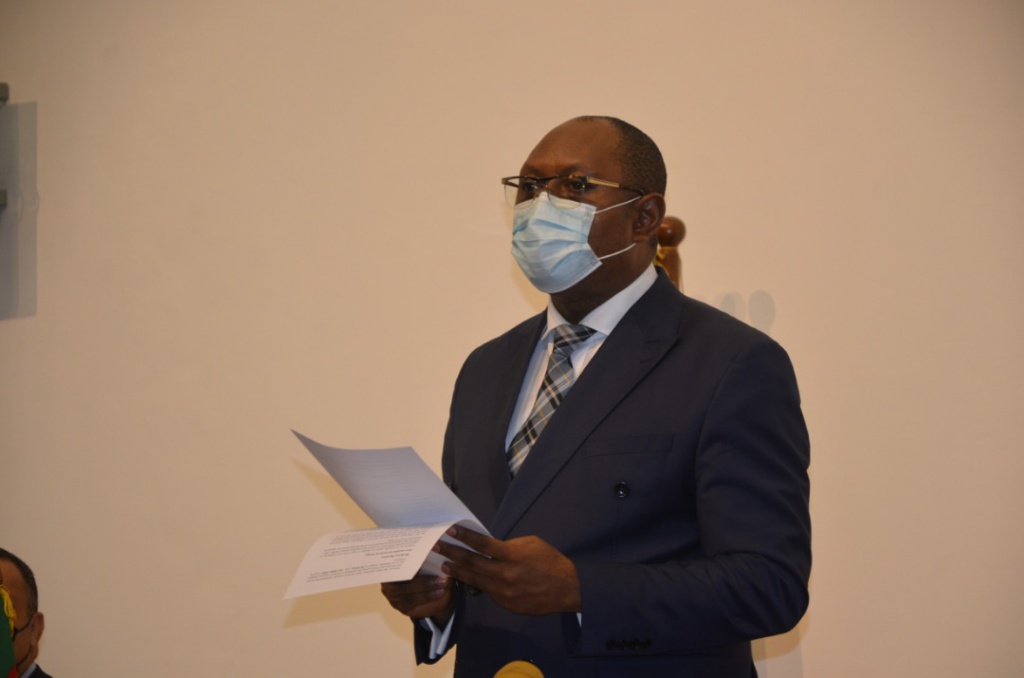 The major constraint faced by the Presidential Plan for the Reconstruction of the North West and South West regions during the same period has been insufficient financial resources. Out of an estimated budget of 89 billion, only 10.4 billion could be mobilised.”

At the end of the third session of The Steering Committee of The Presidential Plan for The Reconstruction and Development of The Northwest and Southwest Regions, The National Coordinator of the plan, Paul Tassong made an evaluation of the current economic situation in the two regions as per studies ordered by the Presidential plan. 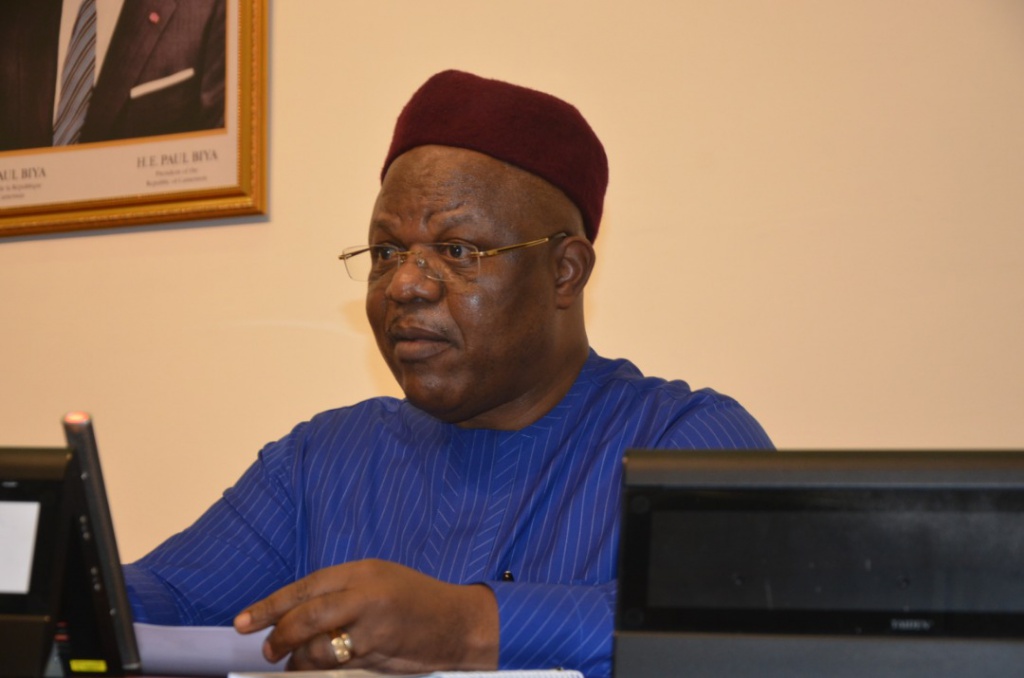 He explained that trends show a net improvement of socioeconomic welfare since 2020.

Explaining with examples and statistics, Paul Tasong outline that the general economic outlook which drop to its knees between 2016 and 2019 is recovering and the CDC, Cameroon main banana exporter and second employer after the state is back in business.

The number of children goes to school as we as the numbers of resident medical doctors especially specialists have also increased significant.

Despite some isolated cases of sporadic attacks and destruction of property, life is gradually returning to the once abandoned villages. He explained. 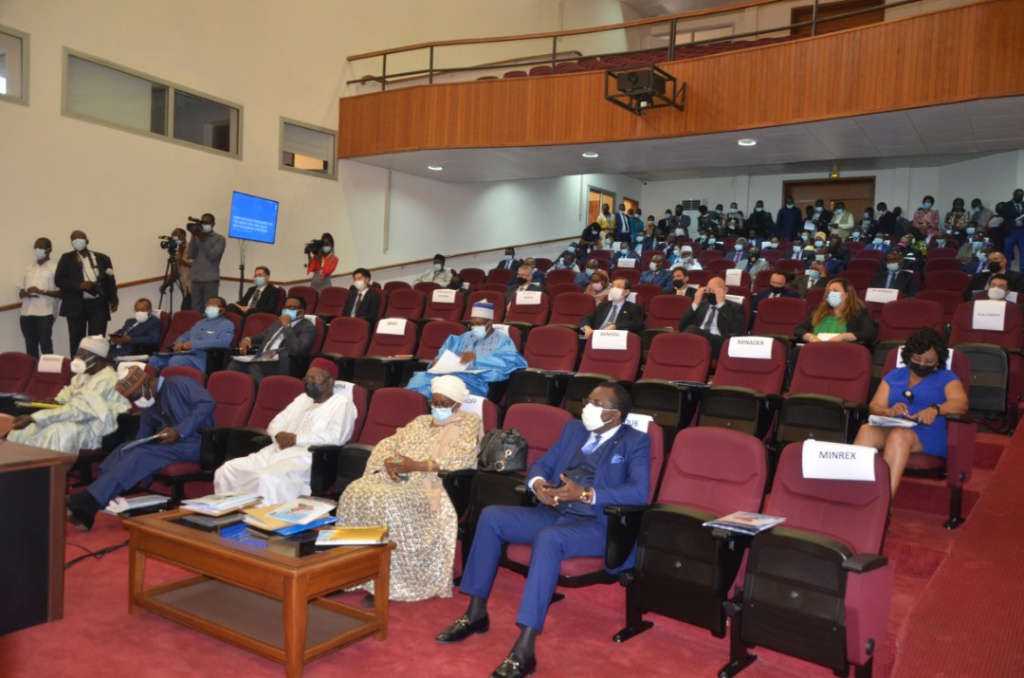 The National coordinator said the plan gives hope to the population and it’s part of a global initiative comprising the National Disarmament, Demobilisation and Reintegration program initiated by the President of the Republic to restore the dignity of the people of the affected regions.

He also called on Cameroon development partners to match words with action by contributing financially to sponsor the plan as an added testimony to their declarations that they support a United Cameroon.