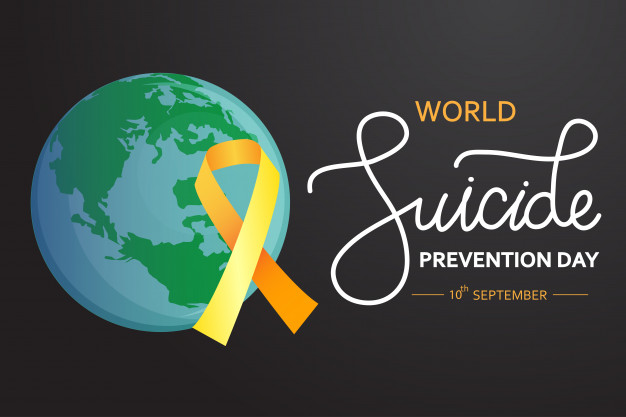 On September 10, observed globally as World Suicide Prevention Day, mental health experts in Cameroon say over 12% cases of suicide have been reported between 2012 and 2019.

It is an opportunity for family members, friends, colleagues , communities , educators, religious leaders, healthcare professionals, political leaders and governments to take measures to prevent suicide in the society.

WHO says 1 in every 100 deaths occurs by suicide, and someone loses their life every forty seconds .

According to the Pan American Health Association, about 97,339 people died by suicide in the Americas in 2019. The organization estimates that 20 times that number may have made suicide attempts.

Among the reasons why people take their own lives is job loss, financial stress , abuse , trauma , stress and untreated mental health issues,  family problems and failure in life.

COVID19 has also bought its own share of troubles  and disappointments, forcing many to give up on life and seek a way of escape.

Although most suicide attempts always turn out to be fatal, mental health problems which are usually the onset of suicide can be treated. Experts say governments should begin addressing the issue by outlining preventive measures. They include ;