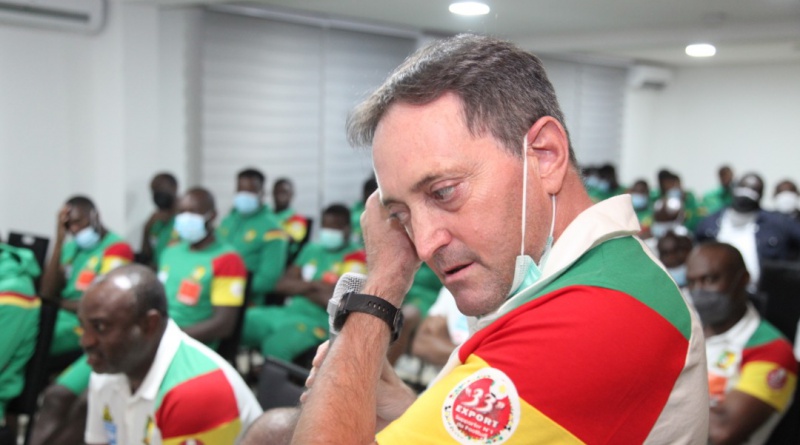 The Head Coaches of the Indomitable Lions of Cameroon,  Antonio Conceicao and and that of the Mambas of Mozambique another Portuguese kinsman, Horácio José Paredes Mota have both declared their intentions to win at Japoma this Friday, October 8 in a day-5 qualifier game for the 2022 World Cup in Qatar. The two football tacticians faced the press this Thursday, October 7, 2021 at the Douala Japoma 50.000-seater capacity stadium in pre-match conferences.

The Head Coach of the Indomitable Lions of Cameroon, Toni Conceição on his part said the team is prepared psychologically to ride over Mozambique in one of FIFA’s World Cup Qualifier encounters.

The portuguese man was categorical that his decisions to field in whosoever in which position in the field of play is not influenced but well calculated for the interest of the team and the country.

Though Cameroon has been the best bet in the last two meetings with Mozambique, that is 4-1 and 2-0 all in favour of the Indomitable Lions, Antonio Conceição was clear that he does not count soo much on the past glories but will bank on victory at every possible means.

The coach used the presser to invite fans in Douala and the whole country to come cheer their boys in one of the decisive double confrontations whose outcome will be very important to Cameroon in her journey to the World Cup in Qatar come 2022. 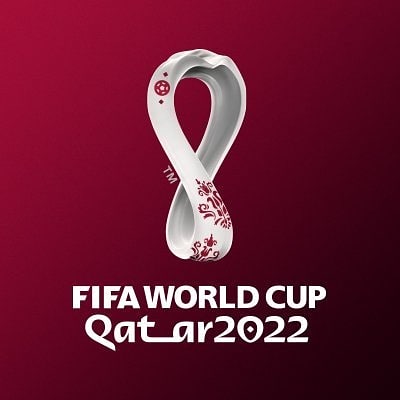 His compatriot, Horácio José Paredes Mota was upbeat and insisted his boys can live up to the challenge at Japoma in Cameroon.

As early as 10:30 am, the Indomitable Lions with assistance of the technical bench worked on the scoring opportunities, tactical play styles and defense ahead of the qualifier game. 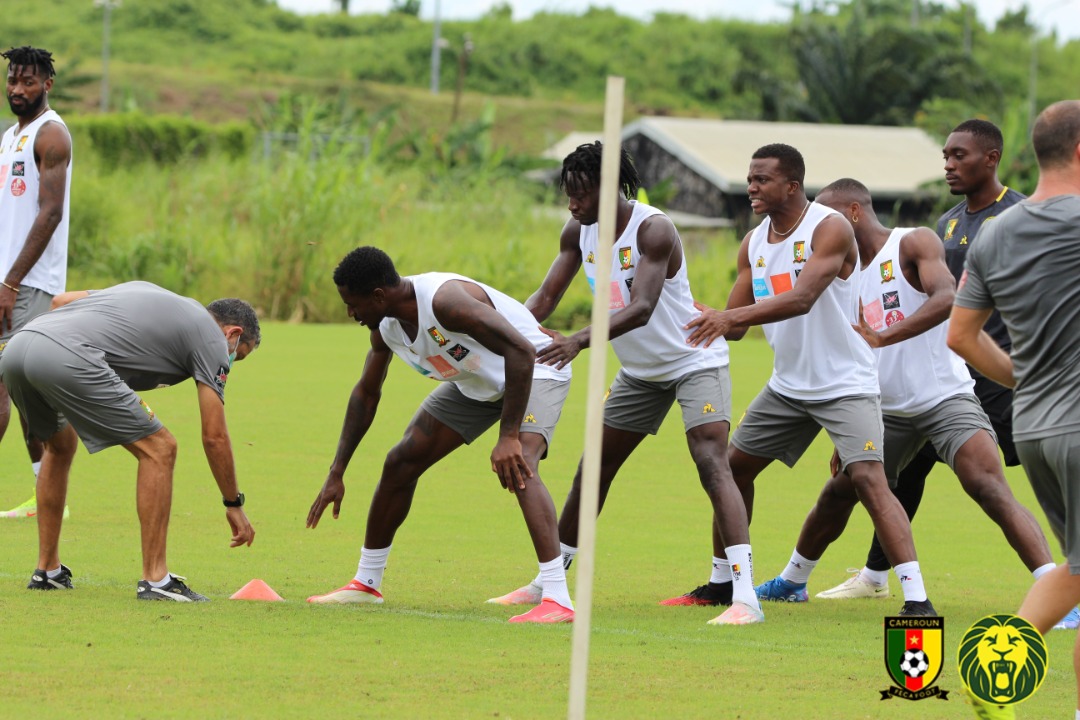 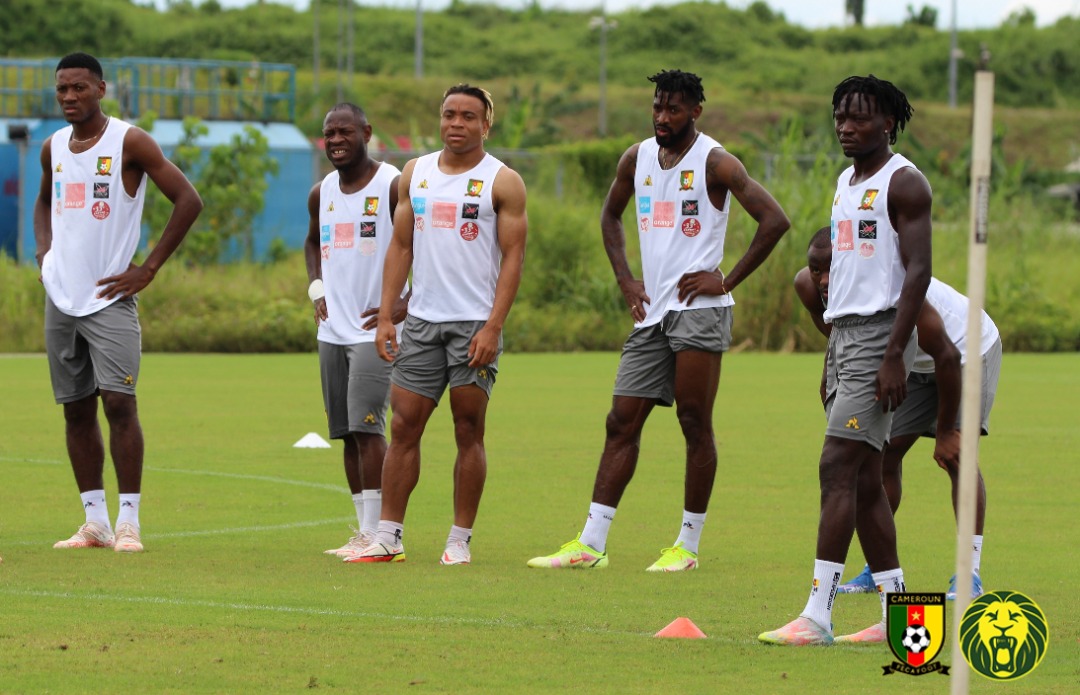 The in-camara training is one of a series of training sessions organised since Monday, October 3, 2021 at the Japoma Annex stadium in the town of Douala.

As at now, Cameroon is second on the classification table in Group D with four points though falling out the hands of Cote D’Ivoire in a 2-1 defeat in Abidjan in their last outing.

Her opponent, the Mambas of Mozambique tails the group with just a point.

A qualification for Cameroon counts for her eight participant at the World Cup bonanza while Mozambique is hustling for a maiden entry.