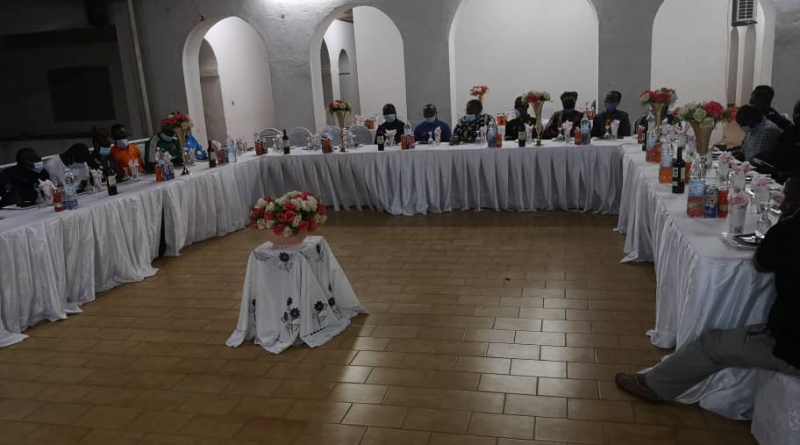 The Cameroon Radio Television has deployed a battery of technicians to the North region for a series of productions in the build up to the African Cup of Nations.

The team that set foot in Garoua this Tuesday October 12, 2021 was received by North Regional Governor, Jean Abate Edii who encouraged the CRTV’s drive to give more visibility to the continental sporting event in the region. 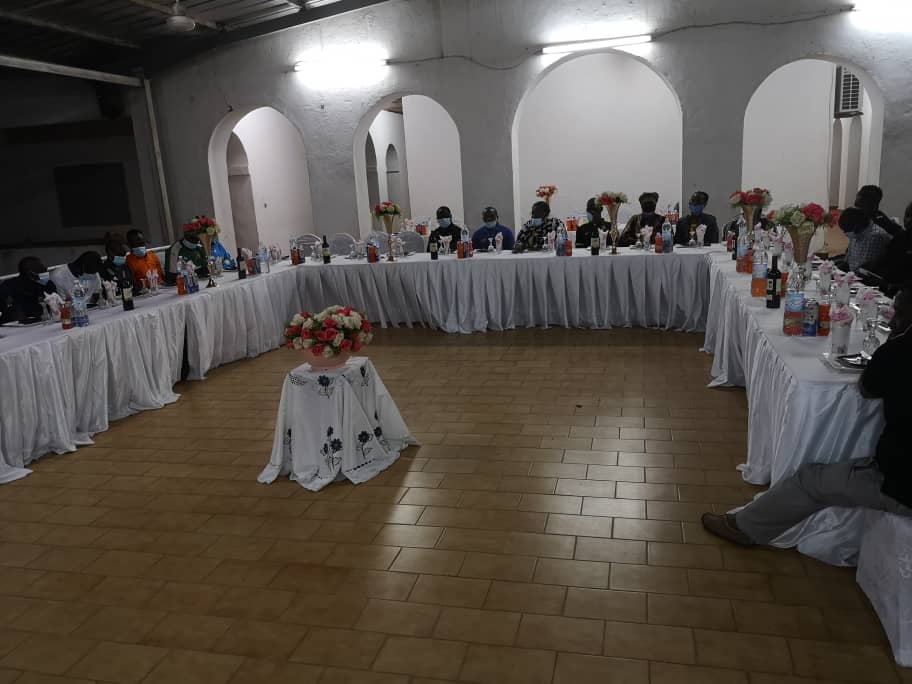 The head of CRTV’s delegation, Madeleine Soppi Kotto, Director of TV News Department explained the trip will be an opportunity for the CRTV to test its equipments and deployment strategies at the Roumde Adja Stadium which will host AFCON matches. 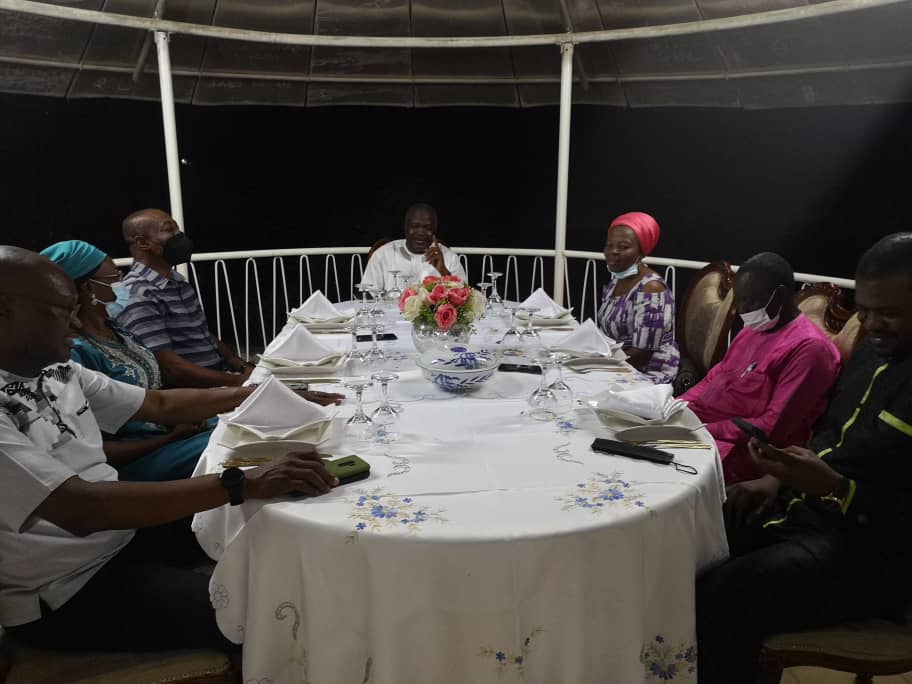 According to the program, “Cotonsports will challenge Gazelle de Garoua” on Friday October 15, 2021 at 6pm local time.

The match will be played 30×2 minutes will be broadcast Live on CRTV Sports.
The technical team and the consultant, Robert Ekukole will during the encounter perform different drills necessary for the production of a world class football match.

A special program entitled, “AFCON Caravan Show: On ne perd pas le Nord” will also be produced from Garoua and aired live on CRTV as from 9pm.

The 90 minutes program that will show case the tourist potentials and the readiness of the region for the AFCON competition will be hosted by Atta Badin Oumar and Albert Njie Mbonde.

Ahead of both events CRTV technicians have begun installing their equipments at the stadium while journalists are on the field gathering information for their reports.