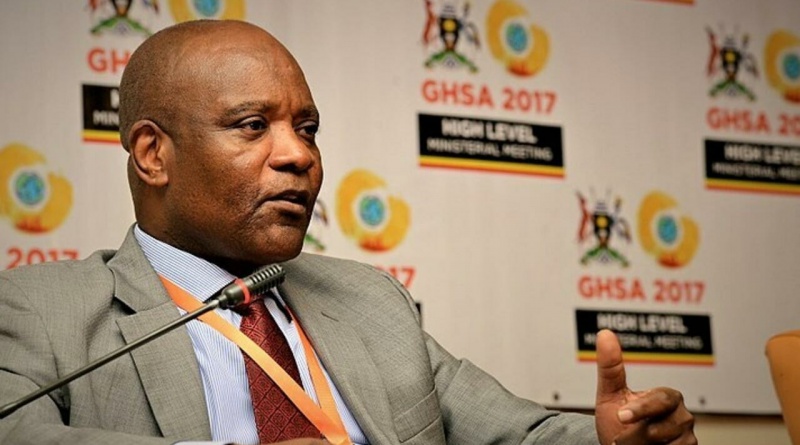 Dr Nkengasong will be the first person of African descent to oversee the US government’s HIV program, which has wreaked havoc on the continent.

The Biden administration plans to appoint John Nkengasong, virologist and director of the African Centers for Disease Control and Prevention, as head of the Presidential AIDS Emergency Plan, according to several sources by the way. of the question.
President Biden is expected to make the announcement in the coming days.

PEPFAR (United States Emergency Plan to End the HIV / AIDS Epidemic) is a $7 billion operation that funds and sets targets for AIDS care in many countries, most of them in Africa. Dr Nkengasong, who was born in Cameroon, is the first person of African descent to lead this program, which is hosted by the State Department.

Dr. Nkeng a song and Academics

Doctor Nkengasong became interested in biology, chemistry and mathematics whilst he was at high school.

Nkengasong earned his undergraduate degree at the University of Yaoundé I.

During his undergraduate degree he met Peter Piot, who encouraged him to visit Antwerp as a graduate student in virology. He ended up studying biomedical sciences at the Institute of Tropical Medicine Antwerp.

After completing his second degree, he moved to the Vrije Universiteit Brussel, where he earned a master’s degree in medical sciences.

His doctoral research was the first to characterise all of the genetic subtypes of HIV in Africa.

He later completed a management qualification at the John F. Kennedy School of Government.

Dr John Nkengasong currently serves as the first Director of the Africa Centres for Disease Control and Prevention (Africa CDC).

He is a leading virologist with nearly 30 years of work experience in public health.

Prior to his appointment with Africa CDC, he was the Deputy Principal Director (acting) of the Centre for Global Health at the United States Centres for Disease Control and Prevention, and Associate Director of Laboratory Science and Chief of the International Laboratory Branch at the Division of Global HIV/AIDS and TB.

Earlier this year, the Director was appointed as one of the WHO Director-General’s Special Envoys on COVID-19 Preparedness and Response.

Dr Nkengasong has received numerous awards for his work including Sheppard Award, the William Watson Medal of Excellence, the highest recognition awarded by CDC.

In September 2020, he was honored with the 2020 Goalkeepers Global Goalkeeper Award.

He is also recipient of the Knight of Honour Medal by the Government of Cote d’Ivoire, was knighted in 2017 as the Officer of Loin by the President of Senegal, H.E. Macky Sall, and Knighted in November 2018 by the government of Cameroon for his significant contributions to public health.