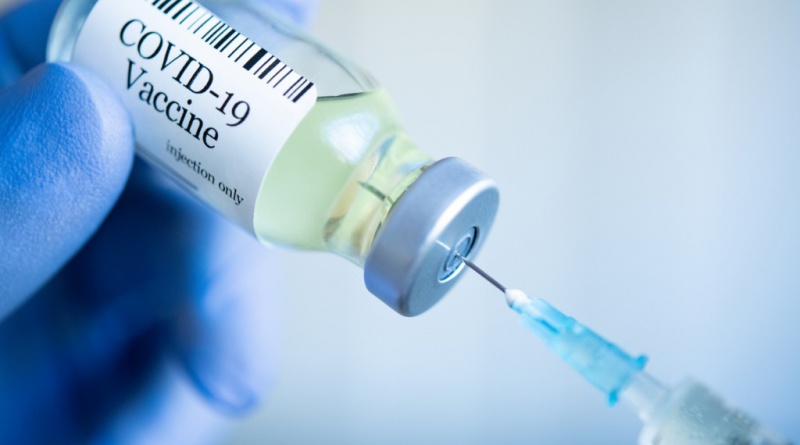 The campaign is jointly launched by the country’s Public Health Minister Dr. Manaouda Malachie and that of Administrative Reforms, Joseph LE.

From November 5 to November 15, all civil servants on the state’s payroll, and those on retirement are expected to take the vaccine.

According to the press release signed on October 14, vaccination teams from the Public Health Ministry will visit public structures to vaccinate civil servants .

Cameroon is currently witnessing the third wave of the COVID19 pandemic . In recent weeks, figures of infections and deaths have reportedly continued to surge.

Out of 10 regions, the North and West regions are currently the most affected regions with more cases of infections and deaths.

Despite the vaccination campaign, authorities call on Cameroonians to continue respecting preventive measures in order to break the contamination chain.